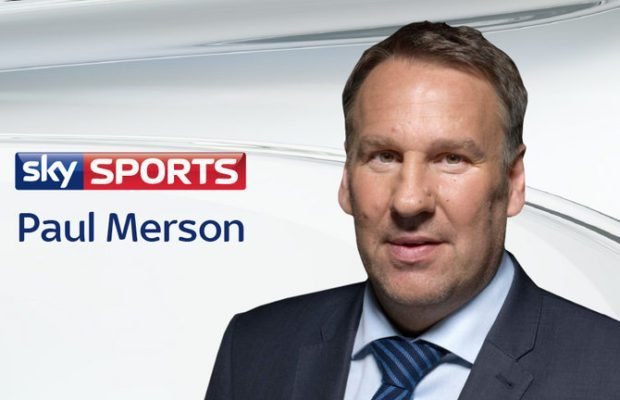 Here is what Paul Merson thinks will happen during week 45 and Gameweek 12. Read what he predicts about the Arsenal, Chelsea, Liverpool, Man Utd and Man City games this week – 19-21st November 2016.

Paul Merson prediction for this week – all Premiership predictions Gameweek 12

Paul Mersons for this week? Here are Merson’s latest Premiership predictions for this weekend 45 – Gameweek 12. All fixtures kick-offs 15:00 BST unless otherwise stated. 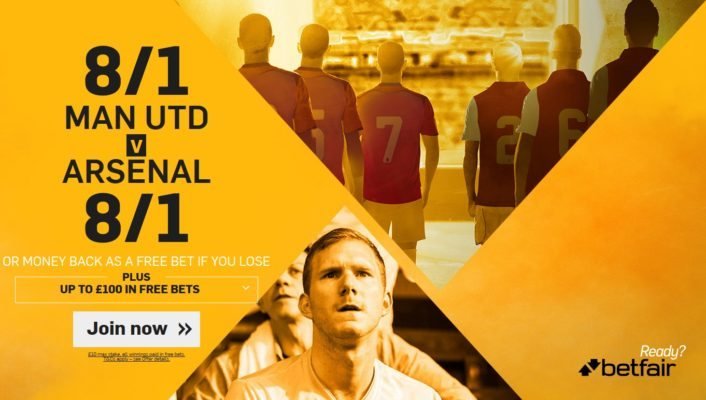 Merson predicts a draw between these two, according to Paul Wenger is already making excuses and not to expect too much excitement for Joses’ side, a clear draw in Mersons eyes. 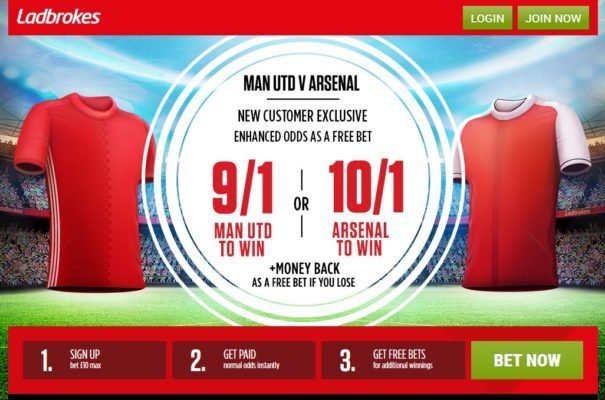 Paul Merson picks a win for the away side here, However, he doesn’t think that Sergio will be firing on all cylinders, but none-the-less three points for Man City in this one.

Merson doesn’t think Boro can claim a win here, even at home, Paul say’s it will be a difficult game for the home side and the Blues will come away with the three points.

Merson thinks that Liverpool have been very good going forward and Klopp will field an attacking side, Merson doesn’t think the Saints can hold the Reds back even with the home advantage.

Combine Merson predictions this weekend with some of the betting offers and you will be able to maximize your profit. Here are some Premier League bonus offers for Gameweek 12: