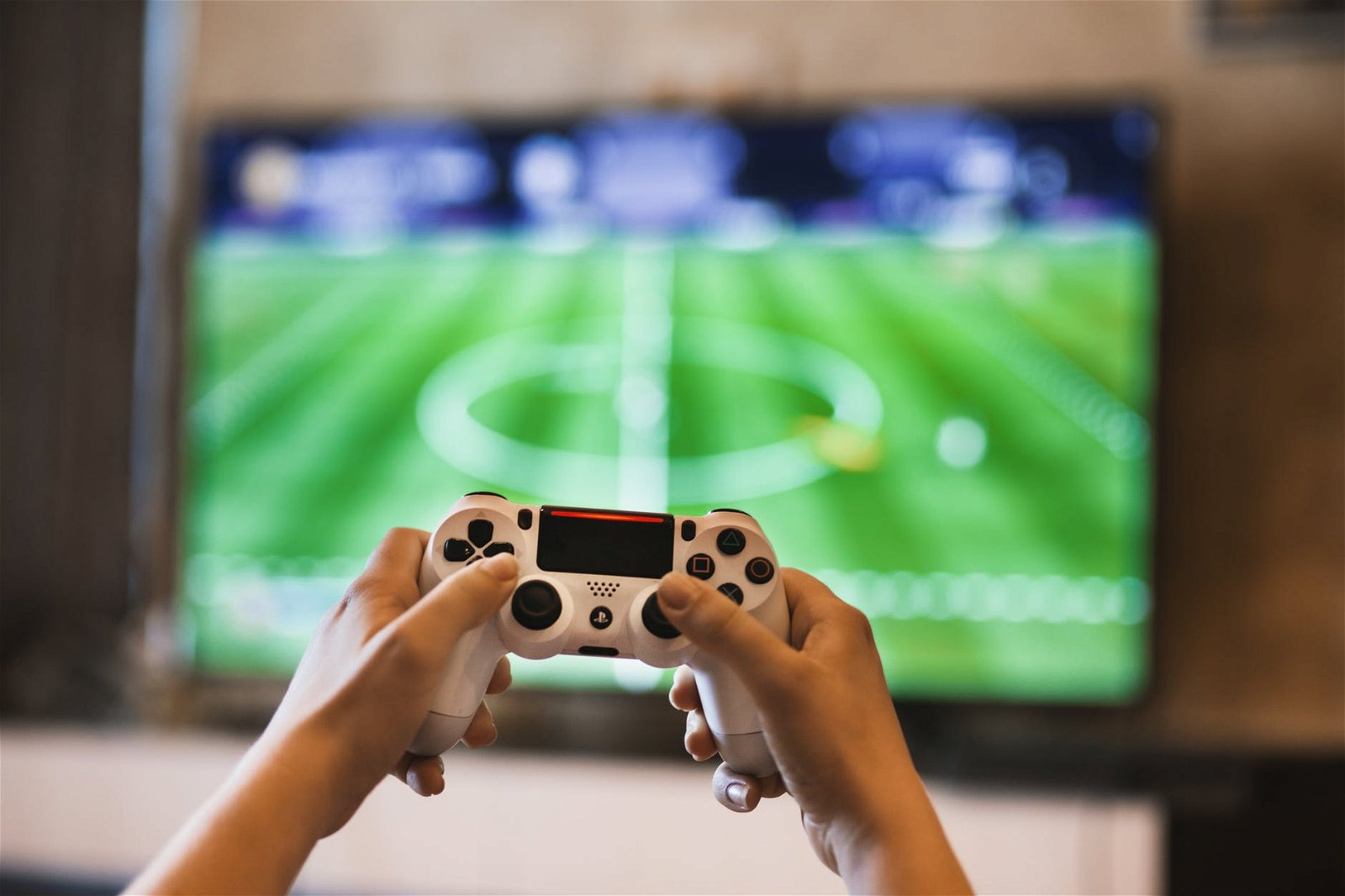 Does the name Donovan Hunt ring a bell? How about F2TekKz?

Yes, you will in all probability have heard of F2TekKz if you have ever played any form of an online video game. Well, Donovan Hunt is the actual name of the player who goes by the Gamer ID F2TekKz. He is currently ranked number one in FIFA 19 Global standings.

When did this world of competitive gaming get so, to use the ironic word, real? Is it even a serious enough sport to be categorized under sport? Why don’t I tell you first what E-Sports actually is?

E-Sports is competitive video game playing broadcast to a live audience. Having an audience in tournaments and events have long been part of E-Sports. However, what is rapidly increasing the scope of this game is the broadband live streaming.

The concept of any competitive sport integrates the crucial aspect of a live audience and live streaming across the globe in the modern-day.

Twitch.tv is a leading E-Sports streaming site. It accounts for more peak internet traffic than anyone except Google, Netflix, and Apple.

According to a survey made back in 2017, when E-Sports was still in its baby stages, users of Twitch.tv average an estimated 421.6 minutes per month, which was 44% more than what consumers averaged on YouTube per month.

UNIQUE FEATURE: Why watching E-Sports is more interactive than other sports?

E-Sports provides a unique feature when it comes to watching sports. In real life, if you are a Neymar fan, you have probably at least once a match yelled your lungs out at the Brazilian to pass the ball but he cannot hear you so far away. Well, what if he could? That is exactly what E-Sports bring to the table. A form of co-creation between the gamer and the consumer – switching our roles from passive to active via the LiveChat window! Now you can tell the gamer exactly what you think he/she should do during a match!

FIFA is a form of video game where two gamers take charge of two football teams to play against each other. The game developers have produced a newer and updated version of the game on an annual basis but the general gameplay has not changed completely. The matches last somewhere between 4 to 90 minutes! FIFA E-Sports ranked in the Guiness Book of World Records after selling 260 million copies as the highest-selling game ever – which gives an idea about the popularity of the game and how it can be marketed.

Can we bet on FIFA E-Sports?

E-Sports brings to you every aspect of a “real” sport and how can they leave behind betting?

FIFA E-Sports betting follows the exact same rules as any other sport. You can bet on players, on outcomes of matches – the rules for bonuses are similar as well.

There are several types of betting here primarily.

One is the match line betting, where we simply bet on the outcome of the match. The data will be simple to analyze as we simply need to study the player’s past performances and make an informed decision.

Another one is outright betting where the risk is higher. In outright betting, we bet our money on who will win the overall tournament. Bets can keep coming in as the tournament progresses as odds change almost after every match. If you want to slightly lower the risk, you can bet on which country or which part of the world the eventual champion will come from instead of betting on one gamer.

The third one is the accumulator bets which works exactly as it does with real-life football. If there is a series of matches with sequential kick-off times, you can bet on them – the process is that once the first match is over and if you have won – your money gets reinvested in the second match and so on. The stakes are obviously higher but so are the winnings.

The final one is the in-play market where you get to place your bets after the match has actually started as the odds continue to move around.

This brings us to the end of this article. Fancy a match of FIFA online against us?