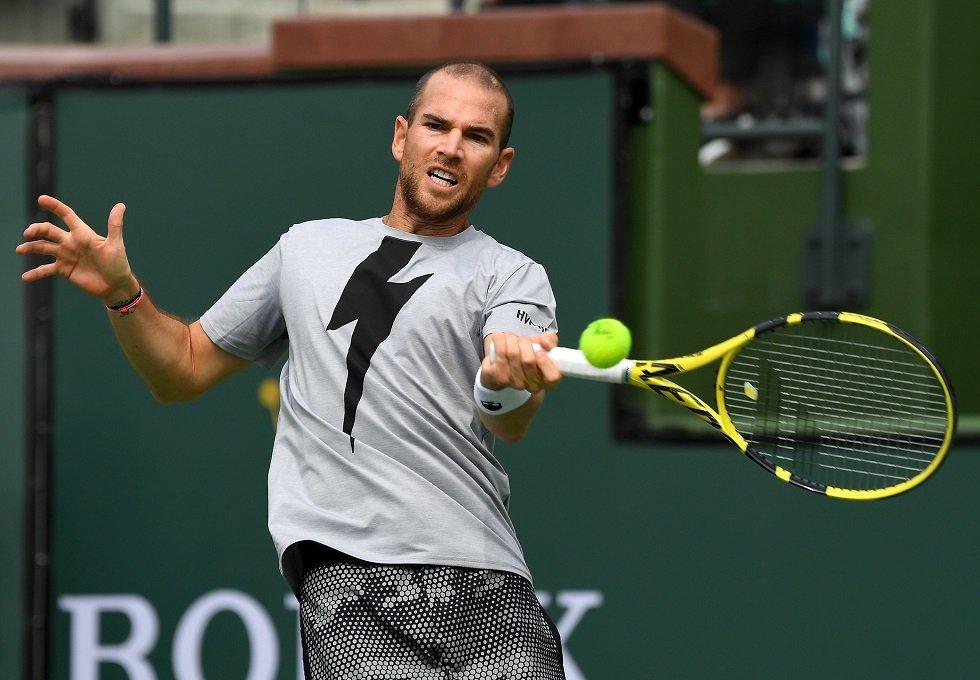 The Indian Wells, also known as the BNP Paribas Open tennis tournament, due to be held in Indian Wells, California from 12 March 2020 to 22 March 2020. This year’s competition will be the 47th men’s edition of the tournament and 32nd women’s edition. It is also classified as an ATP Tour Masters 1000 event due to take place on hard court. Hoping to see Rafael Nadal in this year’s Indian Wells Masters?

His career rival and five-time champion Roger Federer has withdrawn from the tournament due to a knee injury. The Swiss underwent surgery and is due to be out for a significant period.  Top 75 ranked WTA and ATP Tour singles players are allowed to enter into this competition. Dominic Thiem is the defending champion for the men’s singles event and Bianca Andreescu for the women’s singles draw.

The BNP Paribas Open women’s tournament was originally held a week before the men’s event. They combined the two in 1996 for both Association of Tennis Professionals and Women’s Tennis Association tours. Now, this tournament is recognized as one of the biggest ones in this sport on both men’s and women’s tour. It is called the Sunshine Double along with the Miami Open and the “Grand Slam of the West”.

Be sure to check out the official BNP Paribas Open site for Indian Wells tickets! If you are looking to bet, you can do so at bet365!