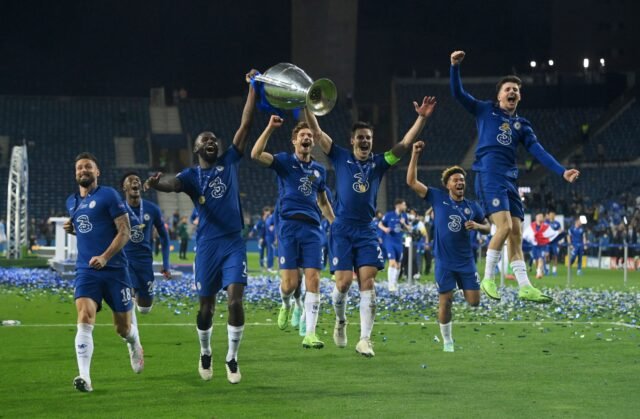 UEFA seeks to increase their income with this new tournament.

UEFA is now considering plans to replace the idea of the European Supercup with a new tournament. They already have busy schedules with three club competitions such as UCL, UEL and Conference League. The winner of UCL and UEL face each other in Super Cup.

According to the Mail, as per Diario AS, UEFA are considering plans to replace the European Supercup with a new four-team tournament, as they seek to increase their income.

The tournament would consist of four teams in a similar format to that of the Spanish Supercup currently. The invited teams would consist of the winners of the Champions League, Europa League, the Europa Conference League and MLS.

It would be a summer tournament and there is potential for the matches to be taken out of Europe, as UEFA pursue fresh audiences.

While the idea of an MLS side is clearly a move to raise as much finance as possible. It makes little sense for the winner of a domestic tournament outside of Europe to win the prize of competing against Europe’s three competition winners.