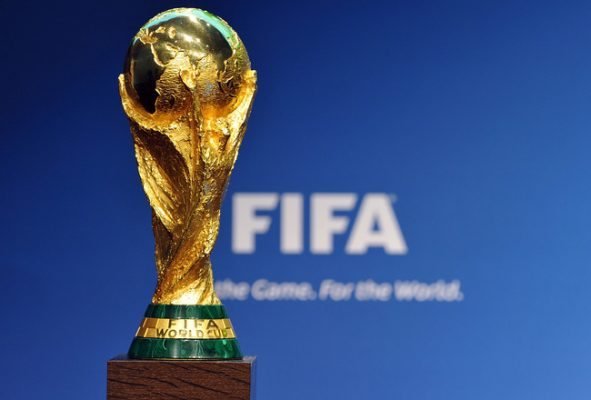 The 2026 World Cup will be the 23rd edition of the FIFA World Cup, the tournament is contested by men’s national team around the world that qualify to be part of it. It will be the first world Cup ever to consist of 48 teams from the usual 32 teams.

It will be the first FIFA World Cup with a total of 48 teams contesting. This expansion was approved in January 2017. During the expansion process four expansion options were considered these were.

The world Cup will now consist of 16 groups of 3’s and a total of 80 matches will be played no changes have been made on the duration run of the tournament as it is still 1 month.

German coach Joachim Löw had a few words to say about the expansion he  warned that expansion, as had occurred for Euro 2016, would dilute the value of the world tournament because players have already reached their physical and mental limit. Another criticism of the new format is that with 3-team groups, the risk of collusion between the two teams playing in the last round will increase compared with 4-team groups (where simultaneous kick-offs have been employed). Although there was a suggestion made by President Infantino is that group matches that end in draws will be decided by penalty shootouts

The schedule for the 2026 FIFA World Cup will be announced here in the near future. Look out!