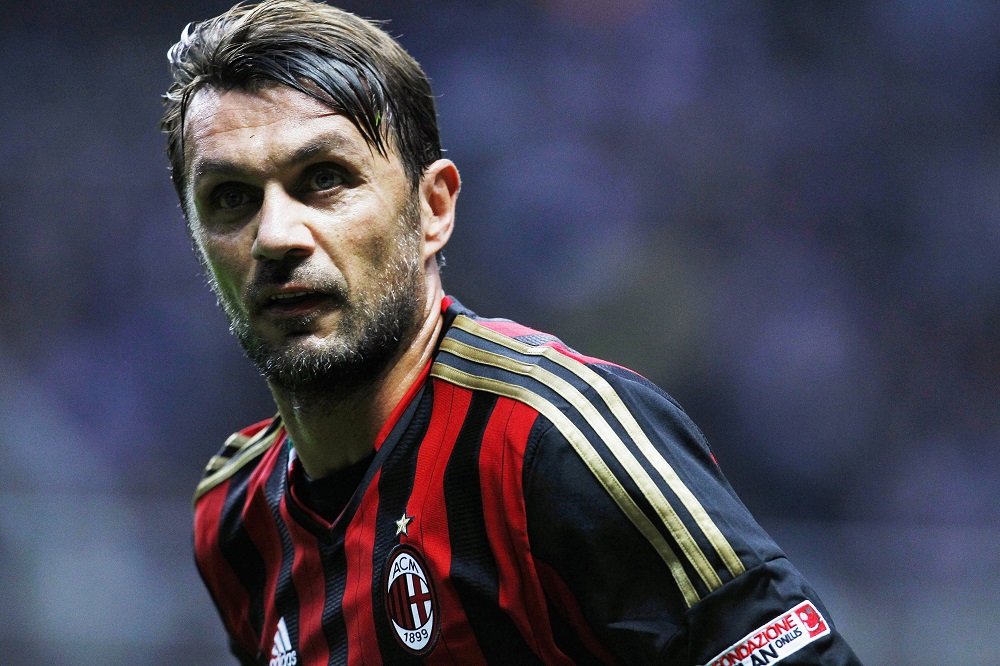 Have you ever wondered what footballers do when their playing days are over? A fair question to be curious about, isn’t it? But we also know a couple of answers here.

Retired footballers usually pursue managerial jobs or positions in the board of a football club. Some others go for ambassadorial roles while some prefer punditry.

It’s not only about what they want to do, though. Following the retirement, they also have to manage the amount of wealth they amass in their careers, lest they end up going bankrupt due to financial mismanagement.

Investing in a football club is always a great option for ex-footballers. Let’s have a look at five such clubs who are owned by well-known players. 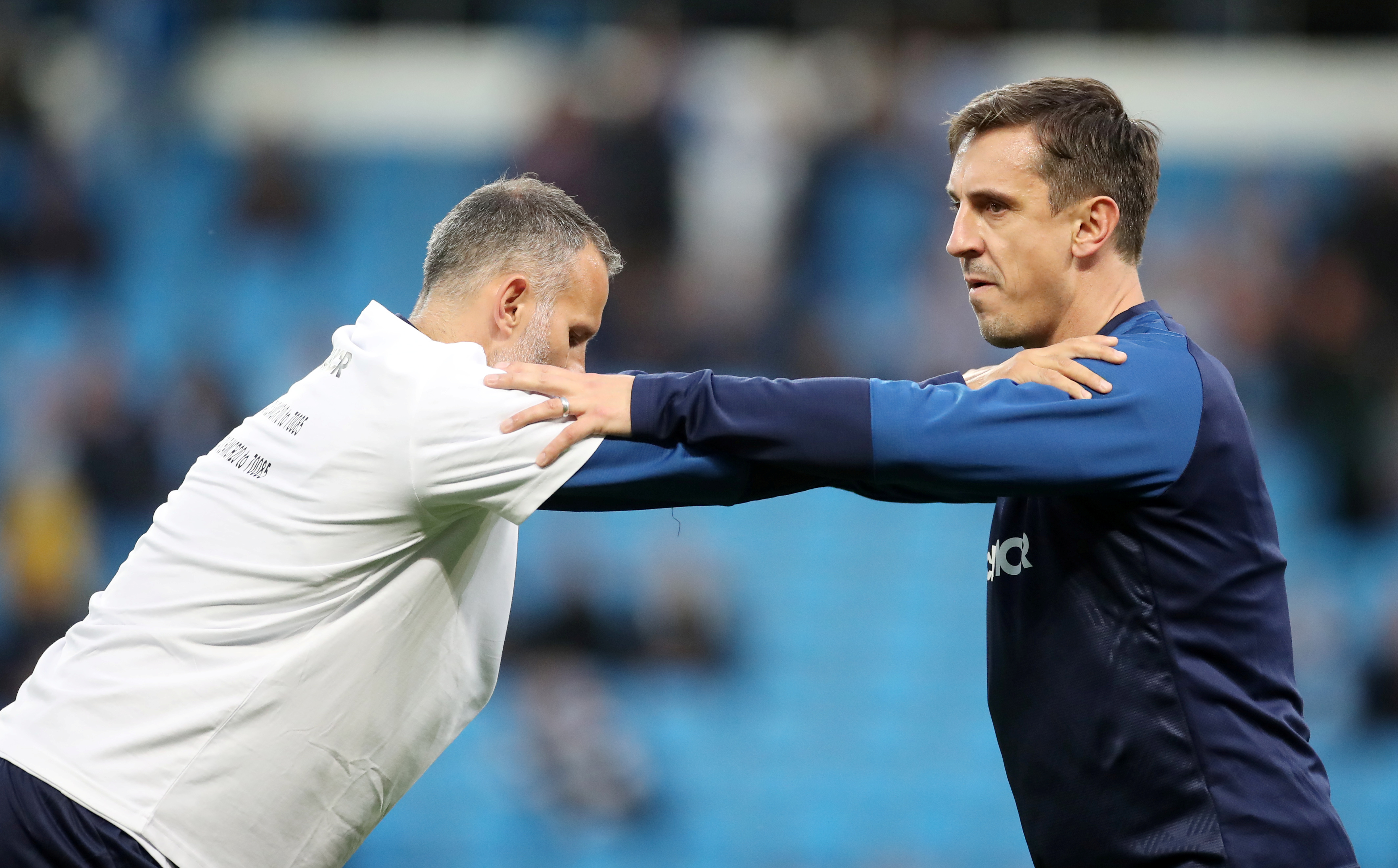 Based in Salford, Greater Manchester, Salford City is a club owned by the very famous Manchester United’s Class of 92. Giggs, the Neville brothers and Scholes completed the takeover of the club in 2014.

They also sold 50% of the stake to Singapore-based billionaire Peter Lim, who also owns LaLiga side Valencia. The remaining 50% was split equally between the five players.

Salford City are currently in the Fifth Division, having gained two promotions since the takeover. Ryan Giggs earlier stated that he wanted to see the club qualifying for the Championship in the next few years.