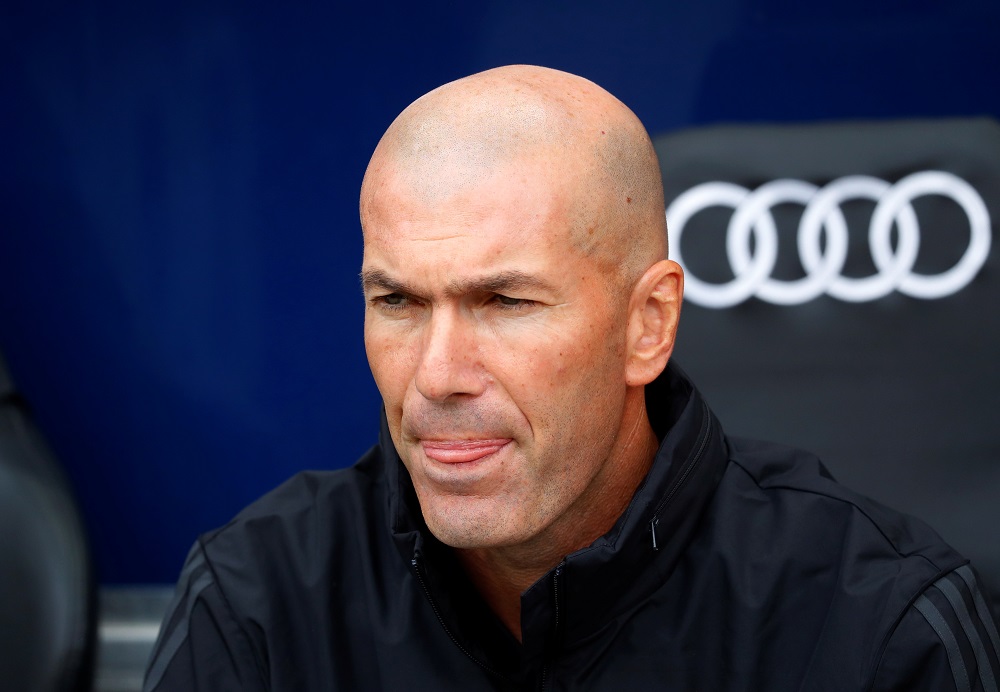 Real Madrid is at the pinnacle of club football, period. The Santiago Bernabeu is a fortress for the opponents and a paradise for those who represent the Los Blancos.

Real Madrid is a dream for every professional player. Jaw-dropping salary, winning trophies and living life king size are the perks that come with representing Los Merengues.

However, not every player who has played for the Spanish giants can boast about enjoying good times at the club. Let’s have a look at five such players who wished they had never joined the club 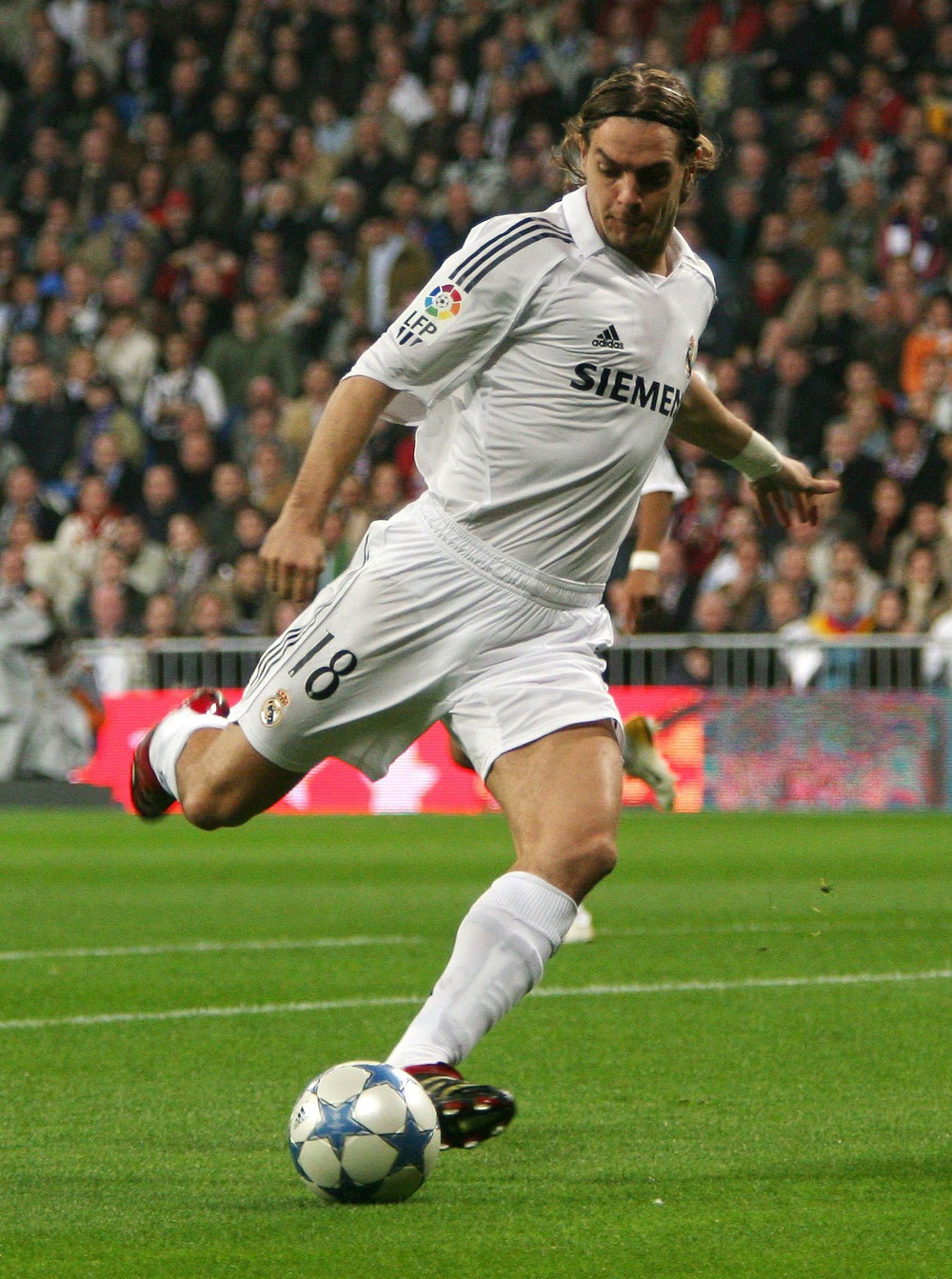 Search all that you can, but you won’t find a tale more tragic than that of Jonathan Woodgate. The Englishman was heralded as the stalwart of a new generation when he was young. He was touted to become a mainstay in the England national team.

Real Madrid poached Woodgate for a £14m fee from Middlesborough – at the wrong time. He arrived injured and stayed in the same state for a long time before the Real Madrid supporters actually got a chance to see him play.

Even when they did, the pain was unbearable. In what will go down as one of the most shambolic debuts in the history of the game, Woodgate scored an own goal and was red-carded later.

From the promising talent that he was supposed to be, the Spanish supporters voted him as the worst signing done by Real Madrid in the 21st century. Royston Drenthe was a promising talent when he joined Real Madrid from Feyenoord in 2007. The Dutchman also had a dream start to his Bernabeu career as he scored a 40-yard scorcher in his debut game in a 1-1 draw against Sevilla.

By the time he was in his third year at the club, the Dutchman was almost an outcast at the Spanish capital. Following to notch enough minutes, he was loaned for two seasons to Hercules and Everton.

Finally deciding to cut the cord, Drenthe left Madrid for Alania Vladikavkaz in the summer of 2012, closing a miserable chapter of his footballing career. 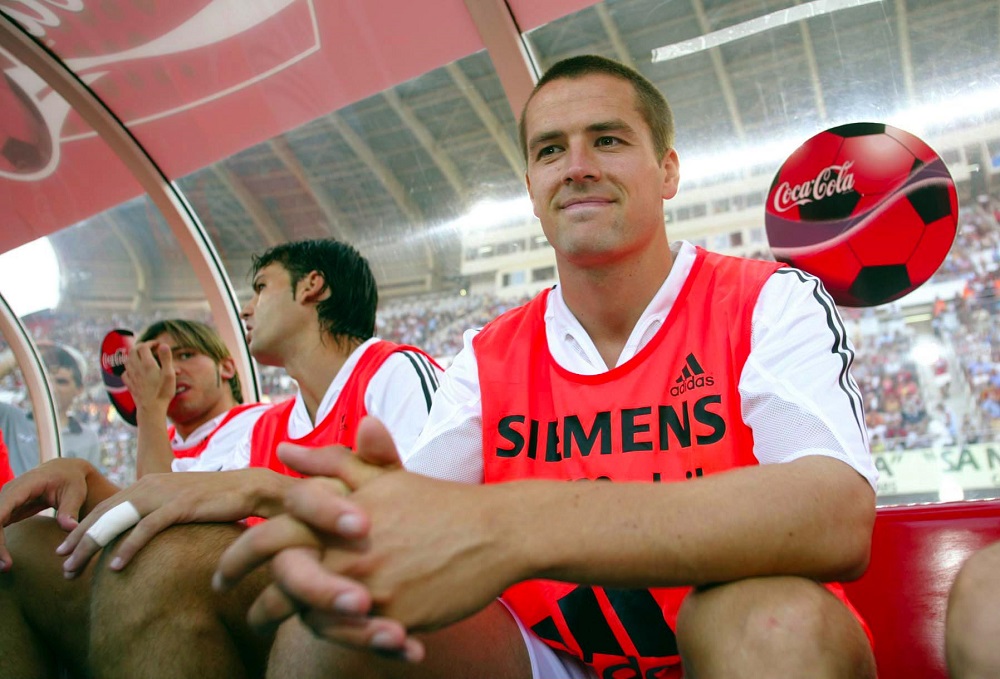 Michael Owen was one of the best strikers in his generation – and the last English player to win the Ballon d’Or. A player who deserved to sit on the same table as Zidane, Beckham and Ronaldo.

When Real Madrid came calling, the Liverpool striker left Anfield to try his luck at playing for the biggest club in the world. However, he was never able to outsmart Raul for a first-team place in the starting XI.

Owen was then shipped off to Newcastle after failing to impress the Bernabeu crowd. He also joined Manchester United later but was never the same player who had left Liverpool for Real Madrid. 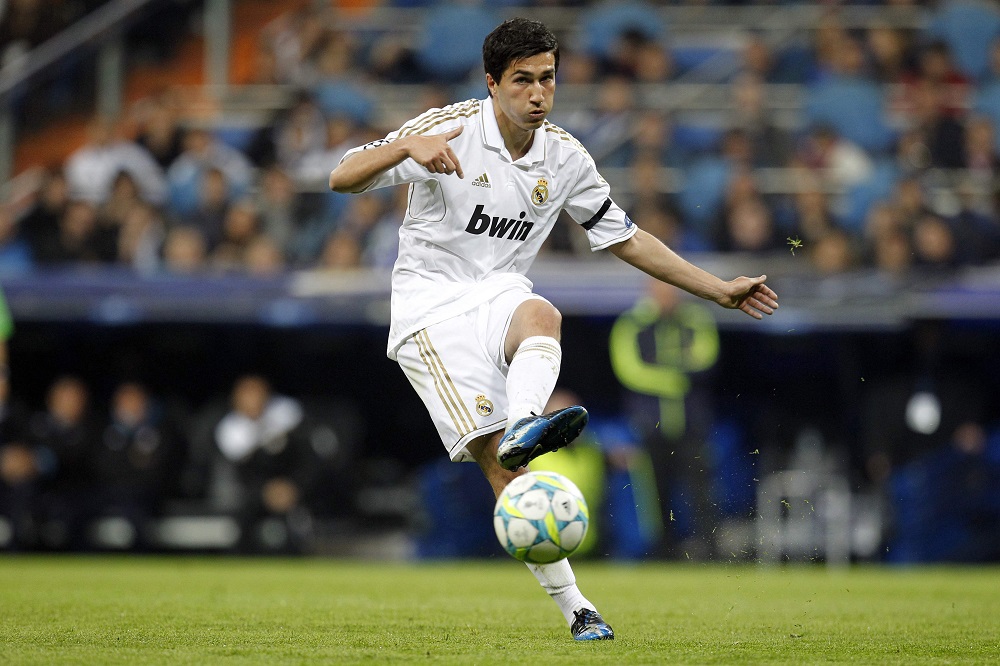 Nuri Sahin came amidst a lot of expectations when he joined Real Madrid from Borussia Dortmund in a £9m deal. The Turkish midfielder had already won the Bundesliga Player of the Season award following Dortmund’s title-winning campaign.

However, at the Bernabeu, Sahin was a mere shadow of the giant he was for the German outfit. He made just 4 appearances for the club and failed to score a single goal.

Following his disastrous spell, he was loaned out to Liverpool where he failed to resuscitate his career. Dortmund signed him permanently in 2014 but Sahin was never able to hit the heights he had in his first spell with the Bundesliga champions. 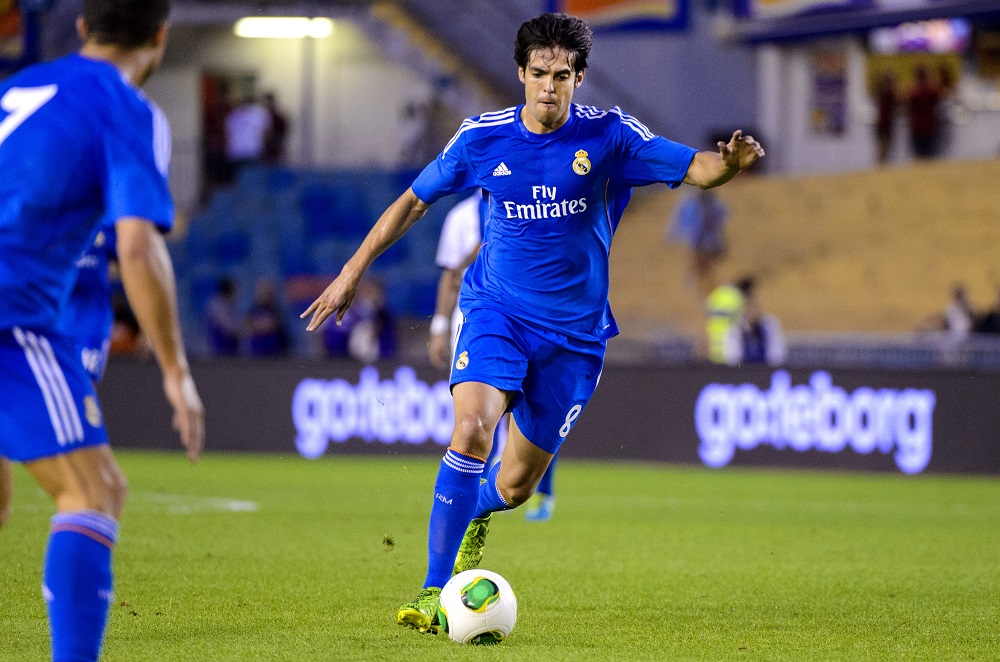 “In 2009 I accepted the proposal from Real Madrid, but after that move, I was completely destroyed, because I couldn’t replicate what I’d done for Milan. I was totally lost. In Italy, everyone had loved me, but in Spain they all wanted me to just leave.”

That quote just says everything, doesn’t it? Ricardo Kaka was the darling of Milan. However, when he moved to Spain to find if the grass was greener on the other side, it was a miserable affair.

Florentino Perez signed Kaka in a €67m world-record deal. He had won all the major individual and collective trophies including the World Cup. However, the constant battles with injuries made sure he stayed stuck to the fringes at the Bernabeu.

Added to that, the Brazilian was never able to win the trust of Jose Mourinho. The little chances he got to impress the crowd, Kaka fell way short of delivering the goods.