Alexis Sanchez is a football player, who plays as a forward for Inter Milan, on loan from Manchester United. Fans simply call him Alexis and he’s definitely a fan favourite! This Chilean footballer is a very important part of Serie A team Inter Milan. If you don’t know much about the Inter Milan forward, here’s a bit more about him before we reveal his net worth.

Alexis Sanchez: Who is he?

Sanchez got his first taste of professional football at Cobreloa. In 2011, he then transferred over to Udinese Calcio, in Italy. He quickly rose to great success and several clubs across Europe noticed his impressive skills. And so in 2011, he signed with La Liga giants Barcelona, for 25 million pounds. Then in 2014, Alexis Sanchez moved to Arsenal for an estimated transfer fee of 30-35 million pounds. From there, he signed a contract with Manchester United. He became the highest paid player at Manchester United. However, his performance wasn’t up to the mark. United have now loaned him to Inter Milan.

His net worth as of 2020 is definitely going to quite high, seeing that he earns a lot at Inter Milan and in Serie A, there’s a lot of money involved. Alexis Sanchez’s net worth in 2020 is worth $40 million. This includes money from various brand endorsements, salary, and bonuses.

Forbes placed him at number 53 in the list of the World’s Highest Paid Athletes 2019. 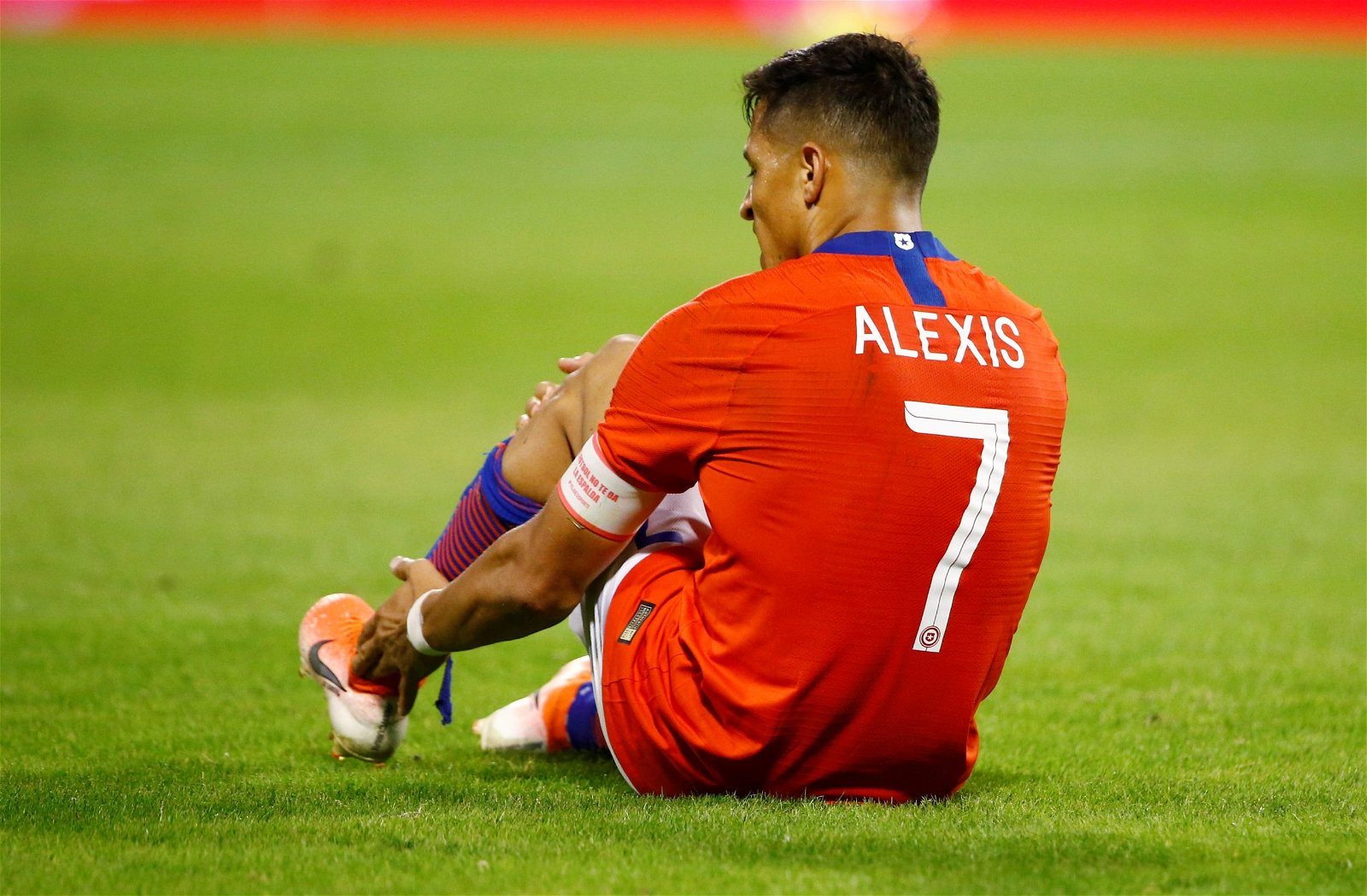 Sanchez earns very well at Inter Milan as a forward. He’s a seasoned and well-experienced player. Currently, Sanchez earns a whopping €180,00 a week, along with bonuses. The information for bonuses is not available, but it adds up to a lot. He’s currently the second highest paid player at Inter Milan. The highest paid paid is Romelo Lukaku at €300,000 a week! Check out the rest of the Inter Milan salaries and full squad wages here!

Sanchez has been with Inter Milan on loan by Manchester United. However, his contract is set to run out this summer of 2020, on 30th June. And whether he will join back Manchester United or not is not clear yet.

He is tied to popular sports brand Nike, who he endorses for from time to time. He has appeared in some of their advertisements to promote Nike products and has been affiliated with the brand since 2018. However, Nike is not the only brand he is affiliated with. He also endorses other brands like Pepsi. Here’s one of his Nike adverts!

Si te rindes hoy , de nada sirvió el esfuerzo que hiciste de ayer…⚽️..if you give up today, all the effort from yesterday means nothing! Have a good monday!

The forward bought a house in 2018, with lots of space for his dog Hunter and Atom. Here’s a sneak peek into where he lives!

His dogs are the sweetest!

The 31-year-old Chilean is very active on Instagram! You can follow him on Instagram and his handle is alexis_officia1. With 10.4 million followers on Instagram, he has a big fan following and is highly influential. He posts about his work life and also his personal life from time to time. Here are some of his best posts!

This is one of his cutest posts – and Sancho is not the cute one here!

And yet another one with his dogs. Sorry, we just can’t help it!