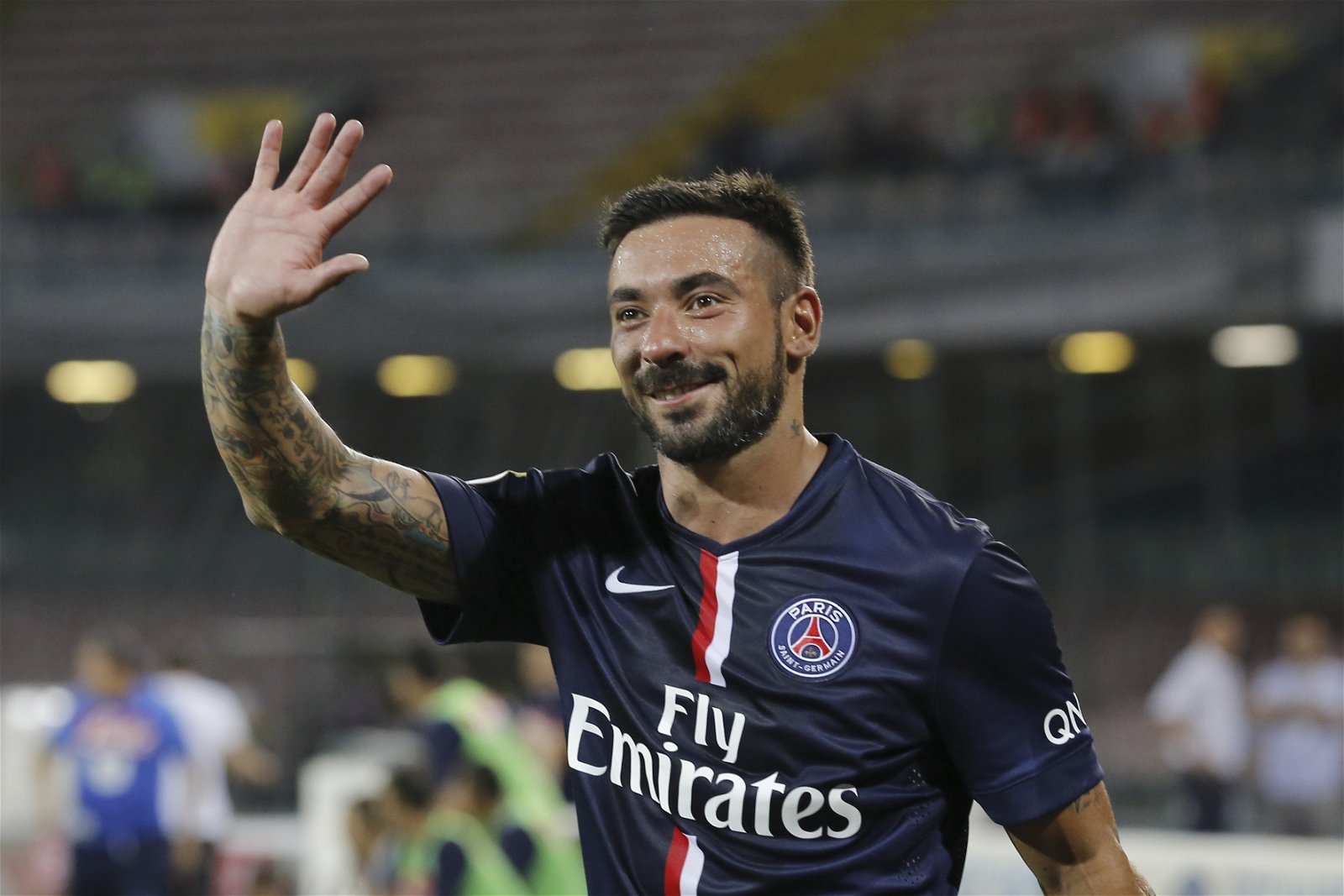 The Argentine was once the highest paid player in the world.

Now he has announced his retirement from professional football.

Ezequiel Lavezzi has ended his playing days in football. The 34-year-old said in a statement on social media that he is calling time on “the most amazing phase life has given me”. Lavezzi played 51 times for Argentina and was in the starting lineup when they lost the 2014 World Cup final to Germany.

He played five seasons at Napoli and five at Paris Saint-Germain before finishing his career in Hebei Fortune in China where he was, when he arrived, the highest-paid player in the world.  He made his last appearance for Heibei on November 27, scoring as the team lost to champion Evergrande in the penultimate round of the season.

Lavezzi had suggested last month that he could end his playing career after Hebei China Fortune’s final Chinese Super League match of 2019 against Wuhan Zall on 1 December, saying he wanted to spend more time with his family. The former Argentina international, who won 51 caps for his country and reached the finals of the 2014 World Cup and 2015 and 2016 Copas America, wrote on Twitter on Friday: “They were amazing years of this story.

“Years marked by learning, unique moments and lots of memories that will stay in my heart for good. I am forever grateful for those who have stayed by my side throughout this journey. With lots of joy, I say goodbye to the most amazing phase life has given me. I have been extremely happy!”

Lavezzi moved to the Chinese Super League in 2016 after four years with Paris Saint-Germain, with whom he won four Ligue 1 titles, two Coupes de la Ligue, two Trophees des Champions and the Coupe de France. He was previously part of a formidable attacking trio with Napoli, alongside Edinson Cavani and Marek Hamsik, and won the Coppa Italia in 2012 with a 2-0 win over Juventus in the final.

He started his career with Rosario Central before spending a year with Estudiantes and three with San Lorenzo, where he won the 2007 Clausura title.