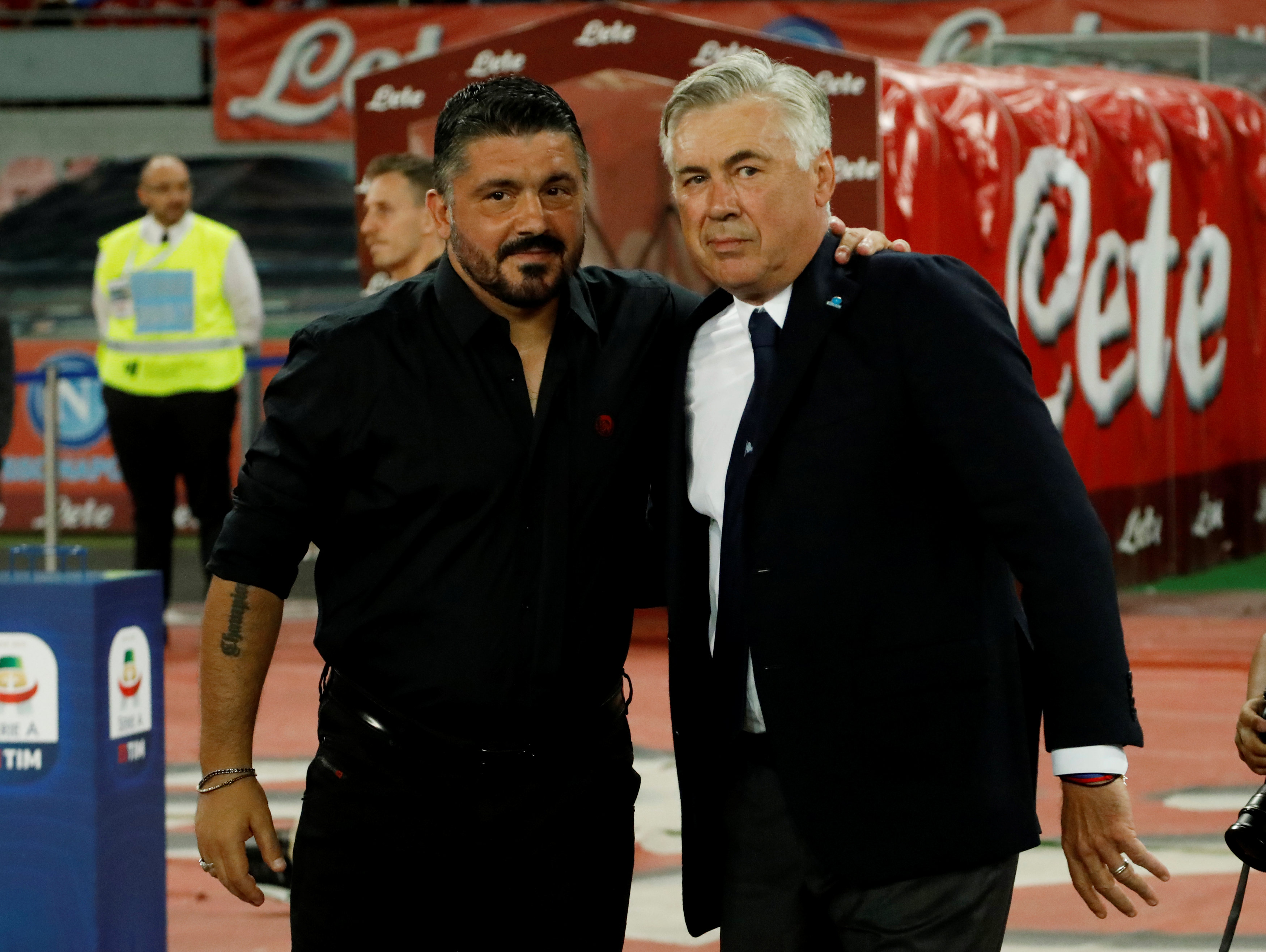 Napoli made it to the last 16 in UCL, but they have been having poor run of form in Serie A.

As a result, they have decided to axe Carlo Ancelotti and replace him with another Italian boss.

Napoli hired former AC Milan coach Gennaro Gattuso on Wednesday, a day after sacking Carlo Ancelotti. The 60-year-old Ancelotti was fired less than two hours after Napoli beat Genk 4-0 to progress to the last 16 of the Champions League and end a nine-match winless run.

Gattuso replaces his former coach, as he spent eight of his 13 years as a player for AC Milan under Ancelotti. Napoli confirmed the news on Twitter, and club president Aurelio De Laurentiis also posted a message on the social media site, using the former midfielder’s nickname in writing: “Welcome Rino.”

The 41-year-old Gattuso left the Rossoneri by mutual consent at the end of last season after a fifth-place finish meant they missed out on the Champions League. The former Italy midfielder was promoted from youth-team coach in November 2017 to replace Vincenzo Montella and guided the team to sixth place in Serie A in his first season. 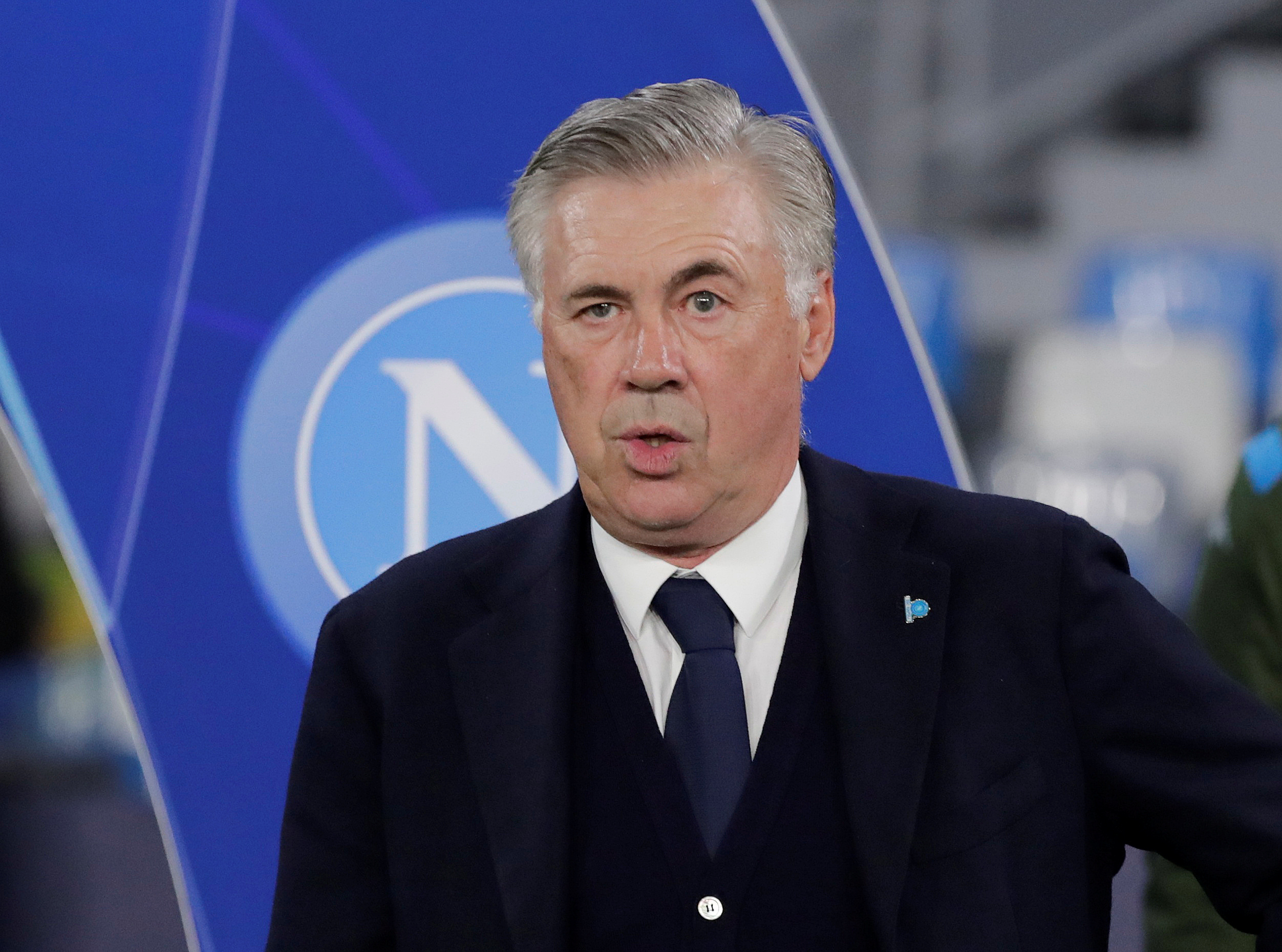 Carlo Ancelotti has been sacked by Napoli despite steering the Serie A club into the last 16 of the Champions League on Tuesday night. Napoli beat Genk 4-0 at home on Tuesday to end a run of nine games without a victory in all competitions, securing second place in Group E behind Liverpool.

Rumours that Ancelotti was set to depart the Stadio San Paolo after just over 18 months in the role have been growing in Italy, with suggestions former AC Milan boss Gennaro Gattuso has already been lined up as his replacement. Napoli announced Ancelotti’s departure in a short statement posted on social media just hours later.

The statement said: “Napoli has decided to revoke the role of technical manager of the first team from Mr Carlo Ancelotti. The relations of friendship, esteem and mutual respect between the company, its president Aurelio De Laurentiis and Carlo Ancelotti remain intact.”

Ancelotti, a three-time winner of the Champions League as a coach, has now been sacked by his last three clubs having previously been fired by both Bayern Munich and Real Madrid. The 60-year-old has been linked with a return to the Premier League having coached Chelsea to the title in 2009-10.