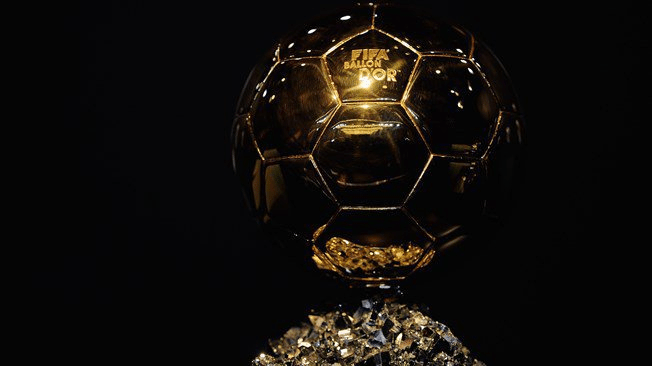 Ballon d’Or shortlist revealed 2016? The thirty-man shortlist for the 2016 Ballon d’Or has today been unveiled.

France Football, in recent years, had partnered with FIFA for the award. But that partnership ended in September, with France Football going it alone.

This year’s list, as expected, contains many of the finest players in the world. And of the thirty players nominated, eight ply their trade in the Premier League.

The list was unveiled today in batches of five, and Real Madrid lead the way with six nominations. They are followed by Bayern Munich and Barcelona, both teams with four players making the shortlist.

There, surprisingly, is no place on the shortlist for the likes of Arsenal’s Mesut Ozil, Karim Benzema of Real Madrid, or Liverpool’s Philippe Coutinho.

Here is a full list of the 30 man FIFA Ballon d’Or shortlist.

How is the FIFA Ballon d’ Or voted for?

Unlike previous years, national-team captains and coaches are no longer involved in the voting, with football journalists deciding the winner instead. Also, the three finalists will not be announced before the winner is revealed, and the announcement of the victor will come before the end of the calendar year, not in January as has recently been the case.