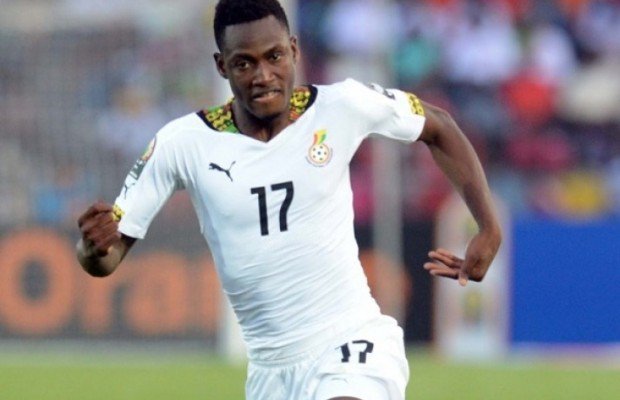 Agent confirms transfer fee is only think left to agree on

Baha Rahman’s agent has confirmed that the Augsburg defender has agreed to join Chelsea after agreeing personal terms, but the two clubs are yet to agree on a transfer fee.

The left-back has been strongly linked with a move to Stamford Bridge over the past few weeks, and with Filipe Luis now out of the club and back at Atletico Madrid, Chelsea are ready to get the deal over the line.

It’s believed the transfer will cost around £18million, but according to the defender’s agent, the two parties are yet to agree on a transfer fee, despite Rahman already agreeing personal terms with the Premier League champions.

The 21-year-old is eager to complete the switch to England and his agent has confirmed that the deal should be done any day now.

Sascha Empacher said: “It is only the clubs that have to find an agreement.

“We on our side are agreed.”

The Blues were linked with a shock move for Tottenham Hotspur left-back Danny Rose yesterday in case the Rahman deal fell through.

However, it looks like they will now drop their interest in the Spurs full-back.