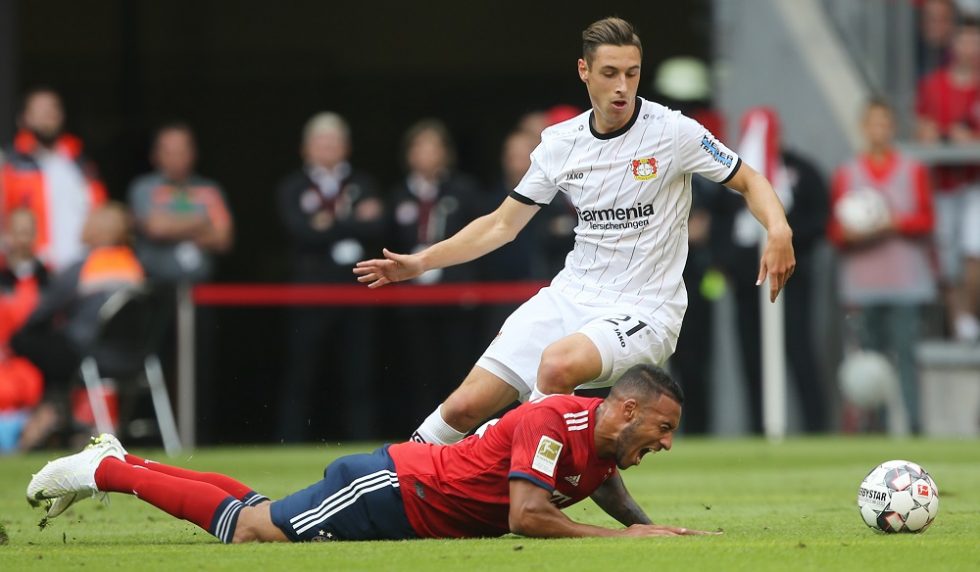 Bayern Munich are looking to sell Corentin Tolisso this summer after his reduced involvement in recent times.

Hansi Flick has played the Frenchman in just one game since taking over from Niko Kovac this season. Tolisso featured for just 33 minutes against Fortuna back in November and is nothing more than a sporadic option in midfield.

Bayern already have a talented central lineup of Leon Goretzka, Thiago Alcantara, Joshua Kimmich and till the end of the season, Philippe Coutinho. Selling Tolisso will clear up the ranks for the addition of Kai Havertz. The Bavarians have picked Havertz as their next marquee signing with a predicted transfer fee of around €120m.

Havertz is one of the hottest midfield prospects across Europe right now. The 20-year-old enjoyed a breakout season last year, registering 20 goals and 7 assists in 42 appearances across all competitions. He could take up Coutinho’s number ten role once, the Brazilian returns to Barcelona over the summer.

Tolisso cost Bayern €41.5m back in 2017 which was a record fee at the time. It won’t be difficult to recoup their investment on the Frenchman. He is still only 25 years old and has proven his abilities over the past couple of years.