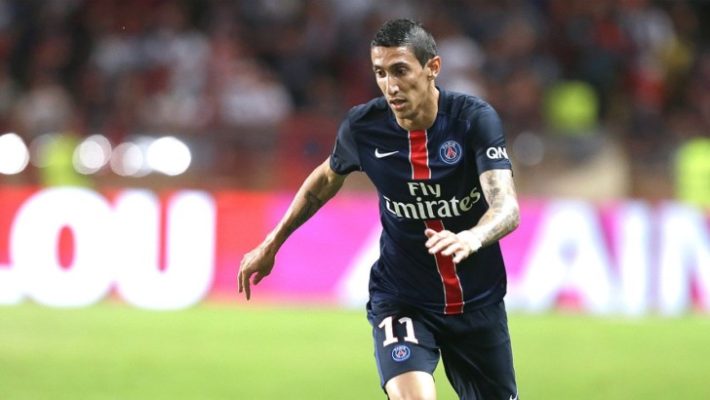 The 27-year-old ended up spending less than a year at Old Trafford, after falling out of favour under Louis Van Gaal and has revealed Blanc made it easy for him to leave one of world football’s biggest clubs in United.

“The first time we spoke, it was before I signed for PSG. This made me very happy,” Di Maria said.

“It happened the same way when Jose Mourinho made me come to Real Madrid. They called me before I spoke with them. Blanc called me when he was in the United States and I was still on holiday.

“He said he was very happy to recruit me, that he had wanted me for several seasons. Obviously, this gave me an added incentive to sign for PSG.”

Di Maria arrived for a then British record transfer fee £59.7 million before things turned sour for the player and left as a shadow of the player that graced the Santiago Bernabeu before his move to the Premier League.

But, having left for the Parc des Princes for a cut-price £44 million, the Argentina international is enjoying life in France, having scored seven times in 23 appearances so far this season.

Meanwhile, Manchester United are showing inconsistent form in the Premier League, while PSG are 17 points clear in Ligue 1, after 18 games.