Top scorers in the Champions League this season and in the last 10 years!

2008-09 season: This season saw the rise of Lionel Messi on the European stage pretty literally as he jumped in between the two tall towers of Rio Ferdinand and Nemanja Vidic to head home the winner in the final against Manchester United. He ended as the top scorer with 9 goals. The start of an era.

2009-10: There was no stopping Lionel once again as he went on to score 8 goals but Jose Mourinho’s Inter Milan did manage to stop his team FC Barcelona as they clinched the title.

2010-11: The return of the king as it was to the throne as Lionel Messi became the highest scorer for the third time in a row; this time with 12 goals. He helped FC Barcelona to the title beating Manchester United 3-1 in the final.

2011-12: The year where Messi scored 91 goals, he added 14 in the Champions League to become the top scorer for the fourth time in a row! However, his team fell short as Chelsea provided some classic rearguard action to win the title. 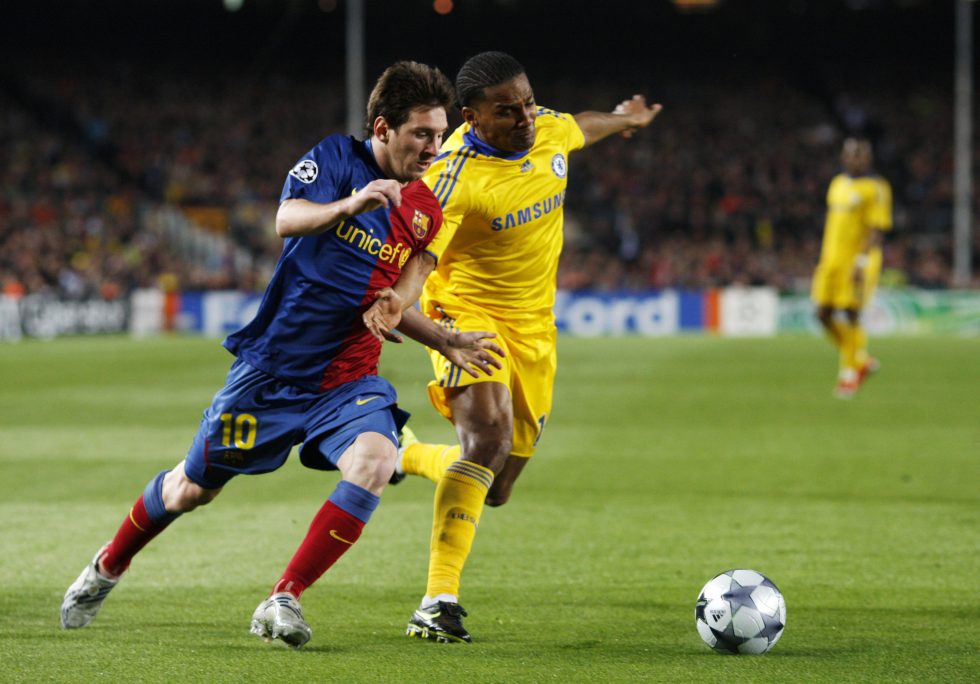 2012-13: Cristiano Ronaldo had had enough of Lionel Messi’s solo reign and ended the season as top scorer with 12 goals but it was Bayern Munich who stopped his Real Madrid as they won the title.

2013-14: The best ever single season by any player as Cristiano Ronaldo broke all records going on to score 17 goals and needless to say it helped Real Madrid clinch the coveted European trophy.

2014-15: It was the year of the MSN of Barcelona as two of the three in Lionel Messi and Neymar finished as joint top scorers with 10 goals. They ended up winning the title but had to share the top goal scorer’s award with a certain CR7 who had also scored 10 goals.

2015-16: 16 goals in one campaign by CR7 meant that he now held the second place as well behind his pole position in terms of most goals in one season. Real went on to win the title, little did they know it was going to be the beginning of something football had never seen before.

2016-17: Another stunning campaign with 12 goals saw Cristiano Ronaldo win the top scorer award again as Real Madrid became the first ever side to defend the Champions League crown.

2017-18: His last season for the club, Cristiano Ronaldo provided another masterclass as they went on to win the trophy for a historic third time in a row and CR7 finished with 15 goals. A fitting end to a fairy tale career at Real. 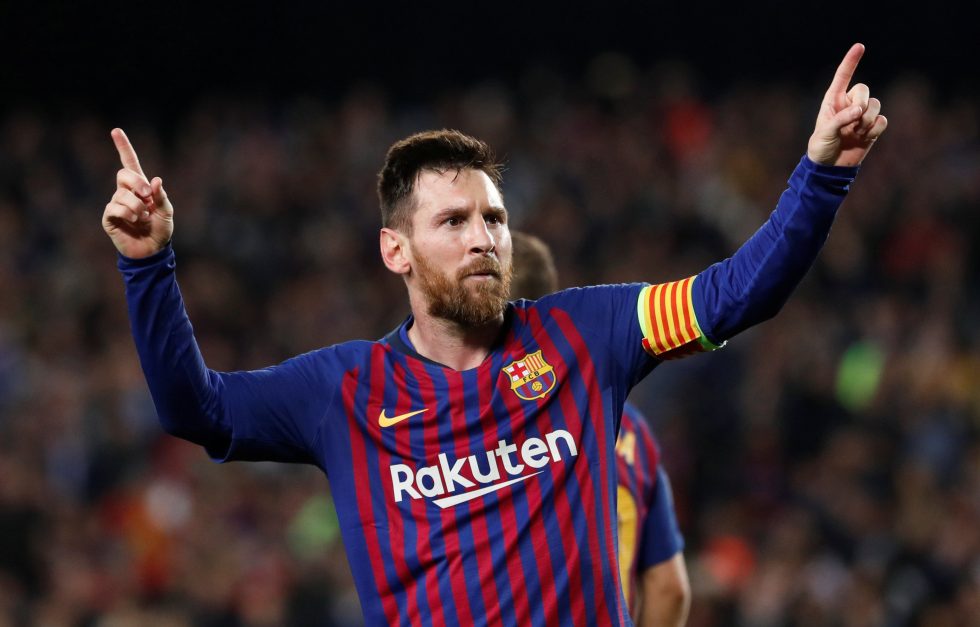 Lionel Messi is the Champions League top scorer 2019 with 12 goals.

Usually the Champions League top scorer odds are always between Cristiano Ronaldo and Lionel as the duo have won the last 10 top scorer awards amongst themselves. 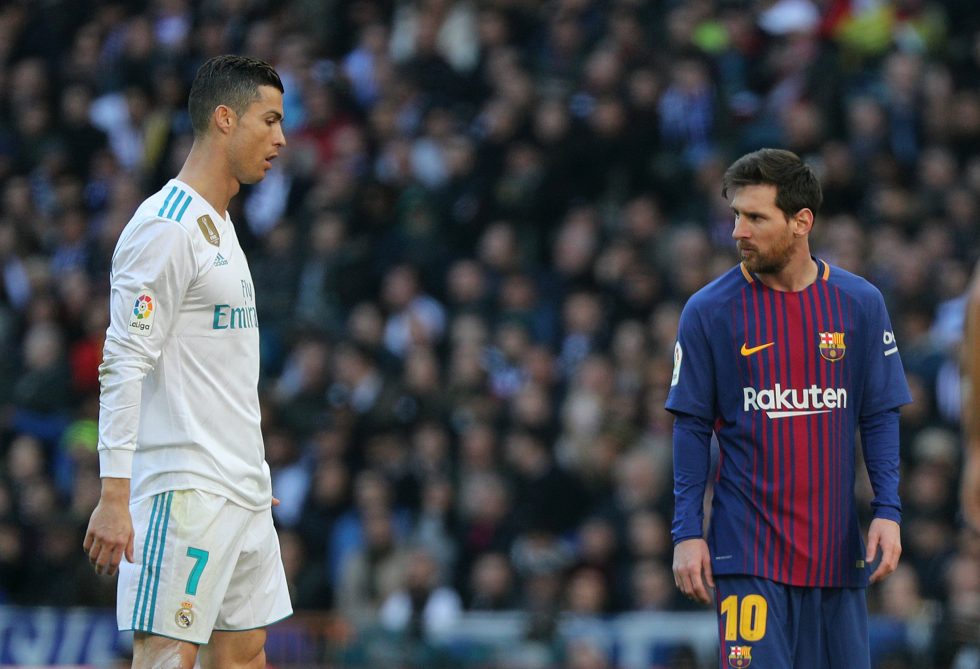 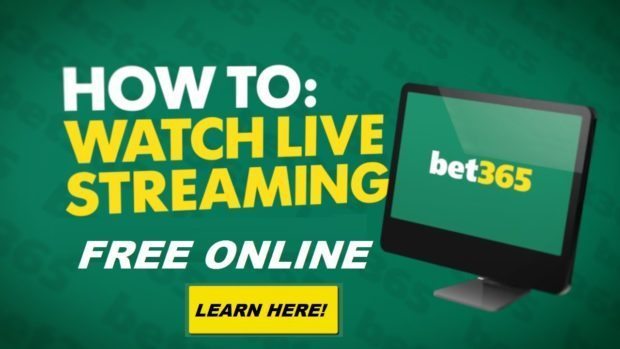