Top 10 Highest Scoring Defenders in The Past 10 Years 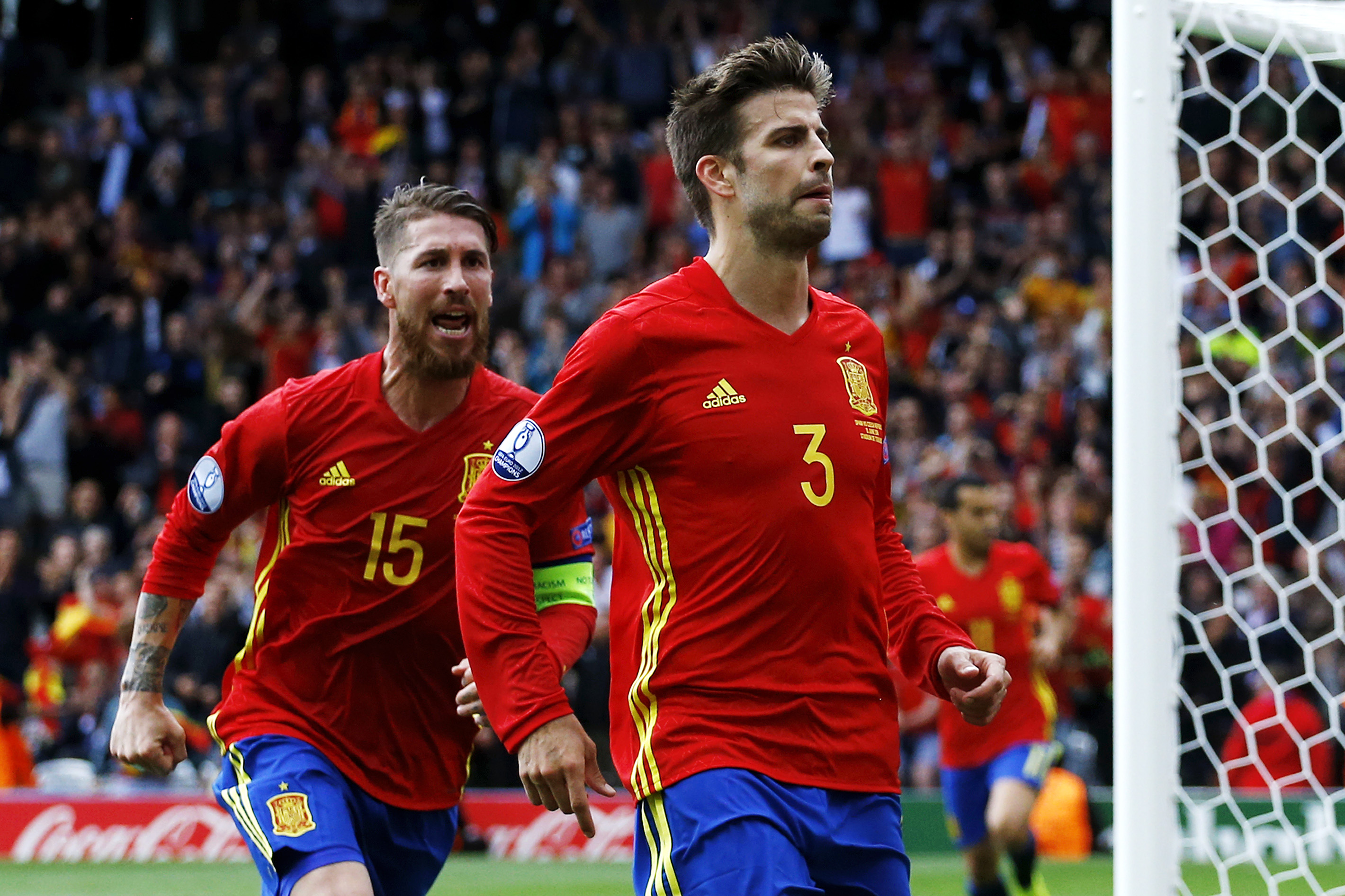 Generally in football it is not a defenders main job to score goals but to defend or stop the opposing team from finding the back of the net, but we have taken the time to write a list of defenders who have scored the most number of goals in the past decade.

Top 10 Highest Scoring Football Defenders in The Past Decade

Let’s count down to the Top 10 Highest Scoring Defenders in The past 10 Years. 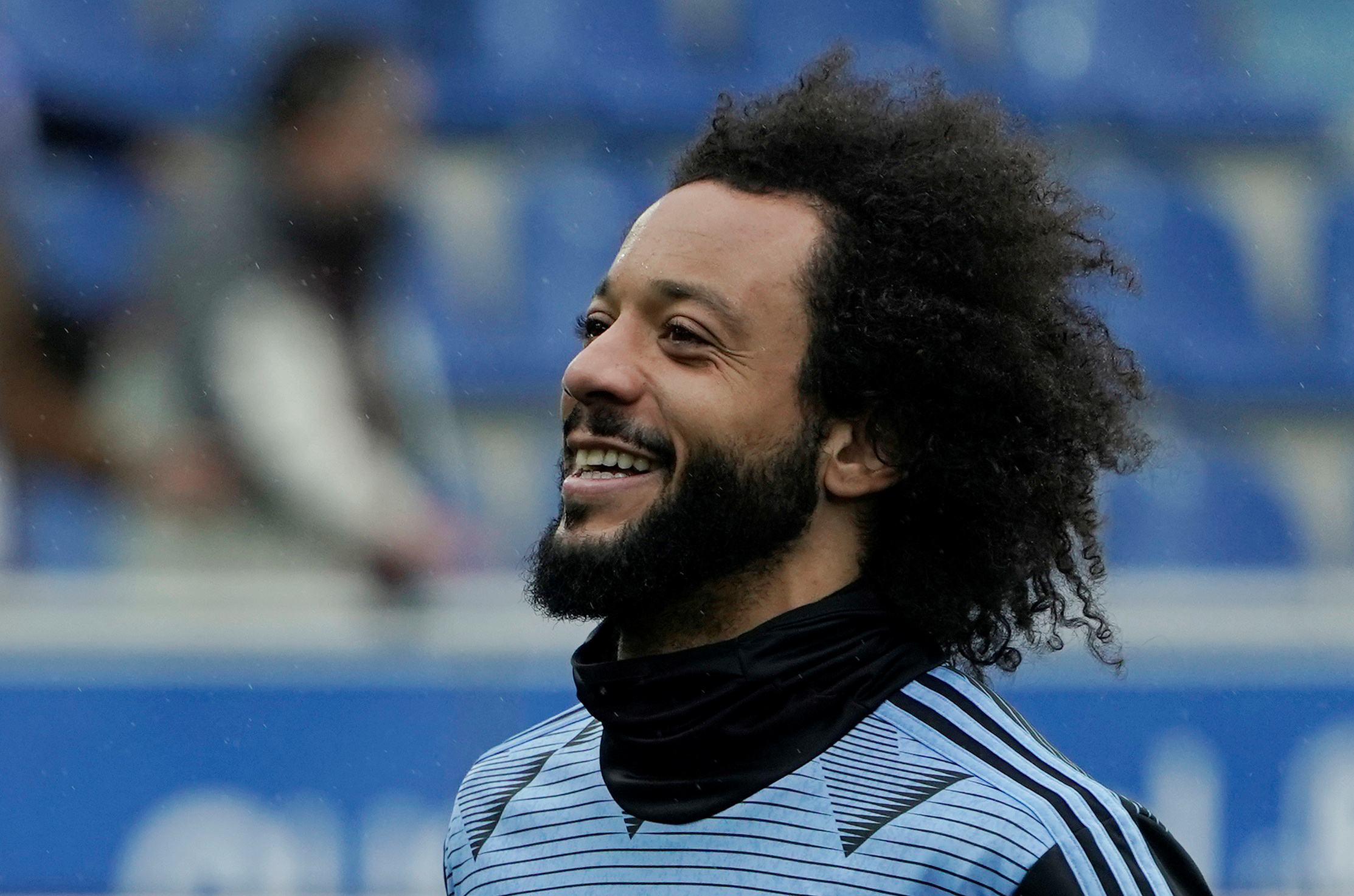 Marcelo is a Brazilian professional footballer for Spanish club Real Madrid and the Brazil national team. He plays mainly as a left back, but can also operate as a left winger.

He scored his first goal after receiving a heel flick from striker Gonzalo Higuaín and slotting the ball past the goalkeeper in Madrid’s 4–0 thumping of Sporting de Gijón. He has been irreplaceable at Madrid since then.