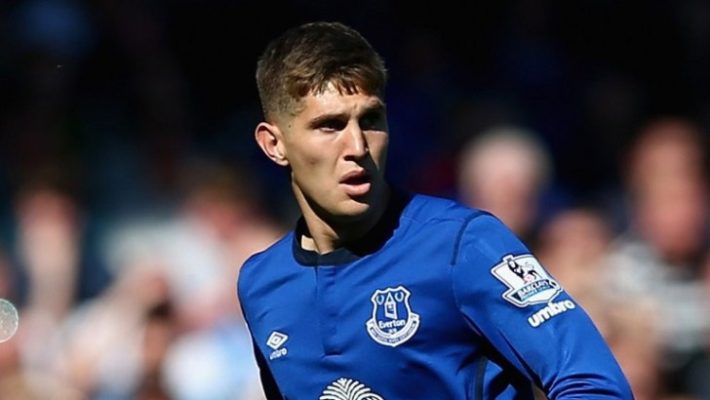 The defender is hot property in Europe

According to the Express, Chelsea and Manchester United will go head-to-head as they try to lure John Stones away from Goodison Park.

The 21-year old centre-half is apparently on the radar for some of Europe’s biggest clubs, but both Jose Mourinho and Louis van Gaal are reportedly willing to break the bank for the England international.

Stones is allegedly valued at £40-45 million, despite Everton boss Roberto Martinez insisting that he is not for sale.

Both Chelsea and United are in need of a quality defender, but for different reasons. The Blues believe Stones’ influence could help them climb the table, whereas the Red Devils are having somewhat of an injury crisis in their back-line.

Chelsea failed with multiple bids for Stones back in the summer transfer window.