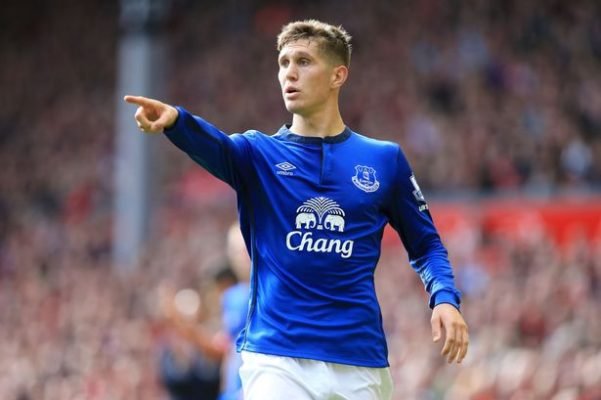 The Blues look set to meet Everton’s £34million valuation, according to reports

The Toffees have already rejected two bids for the former Barnsley defender, the latter totalling a reported £25million but Chelsea are reportedly going to make one last bid.

Everton manager Roberto Martinez is reluctant to lose the 21-year-old and has criticized the way in which Chelsea have publicized their interest in Stones.

However, a second bid from last season’s Premier League champions suggests the two clubs are in discussions and Everton will listen to offers over £30million, according to the Mirror.

Also, the Merseyside club are still thought to owe quite a lot of money for the signing of Romelu Lukaku – a debt which they would prefer to clear.

Stones OUT Van Dijk IN

If the Everton defender does depart for Stamford Bridge before the transfer window closes next month, the Toffees could reportedly move for Celtic’s Virgil Van Dijk as a replacement.

The Holland U21 international, who is also a rumoured target for Southampton, could be available for around £10million if he decides to leave Celtic Park this summer.

Van Dijk, 24, joined the Scottish Premiership club in June 2013 on a four-year contract for a fee believed to be in the region of £2.6million.