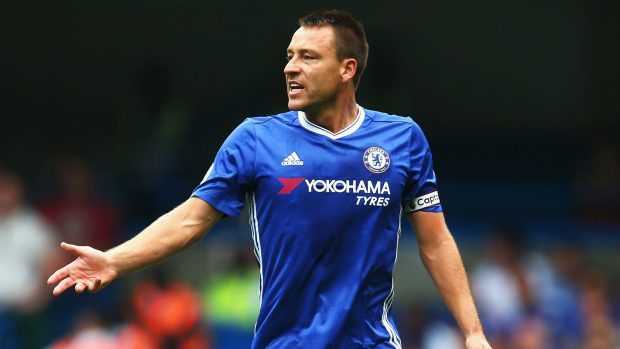 Chelsea have opened up a commanding lead at the top of the Premier League table and progressed through to the fifth round of the FA Cup and The former England international says he would have no complaints if he didn’t play again.

He told BT Sport ahead of Chelsea’s crunch clash with Liverpool on Tuesday: “First and foremost the team is flying, playing unbelievable.

“Sometimes there’s nothing you can do as a player. I started the first four games of the season and get injured and we lose at home to Liverpool and Arsenal away and the manager is asking ‘how long till you are back?’

“And then we go 13 games unbeaten and you’re back fit but you can’t get in. And as a player it’s difficult to accept but you have to accept it.

“When you’ve got a manager like Conte who’s been honest with me from day one ‘listen you’re not getting back, in the boys are playing great the team’s flying’, you haven’t got a leg to stand on.

“I genuinely mean when I say it, but for me I am honestly hoping I don’t play this season which means they keep winning.