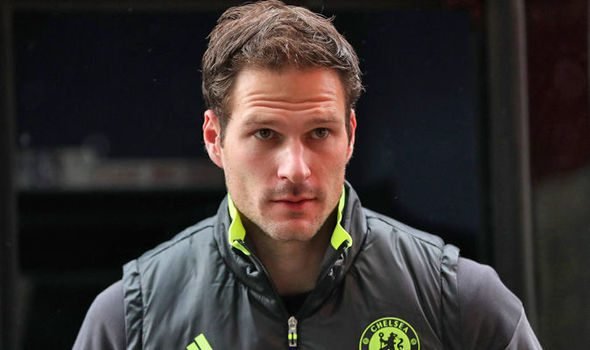 According to reports Asmir Begovic is set to complete a move away to Bournemouth in the summer.

Asmir has been linked with Bournemouth in the past, however, nothing more came of it.

Now the rumour has been reborn in the mainstream media saying a medical has been booked for the Chelsea keeper.

The same reports state that Begovic is yet to agree personal terms with Bournemouth.

The deal is said to be worth 15 million pounds and it’s not yet known if any offers have been tabled that will sweeten the deal.

The deal is supposed to be completed sometime this week after the medical.

Michael Owen ‘This Chelsea star has perhaps gone off the boil a bit.’