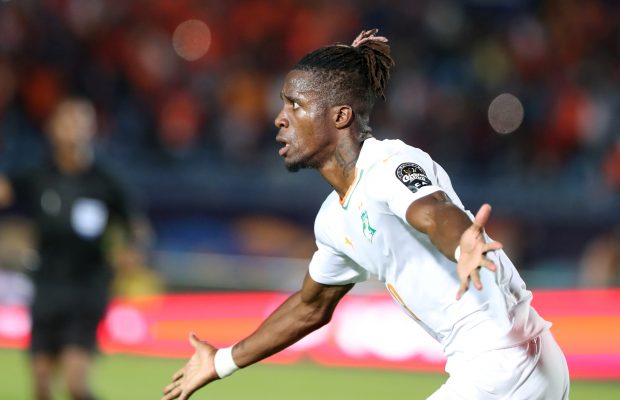 Crystal Palace boss, Roy Hodgson has revealed that Arsenal are nowhere close to meeting the club’s valuation for Wilfried Zaha.

Unai Emery has been pursuing the Eagles winger for over a month now but unfortunately, has not been provided the funds to complete an immediate move.

Reports continue to pour out over long overdrawn negotiations between both clubs even if the player publicly admitted to wanting a move to the Emirates. Hodgson told the press, “I don’t think Arsenal have actually made a bid that has come anywhere near our valuation.

“I’m sure the player realises that if someone’s going to take him away from us, he’ll expect clubs to pay the market value. Until someone does that, there’s not much to discuss regarding Wilf.”

Arsenal are looking to add strength to both their defence and wing positions. Zaha is definitely one of their top targets but like LOSC Lille’s Nicolas Pepe, looks definitely out of their price range.

Palace values their attacking talisman at £80m after he signed a contract extension with them only last season. In this inflated transfer market, I can’t really blame them when every player seems to be moving for obscene fees.

Arsenal might be better off dropping all their interests in the Ivory Coast international unless they have a strategy of wearing Palace down.