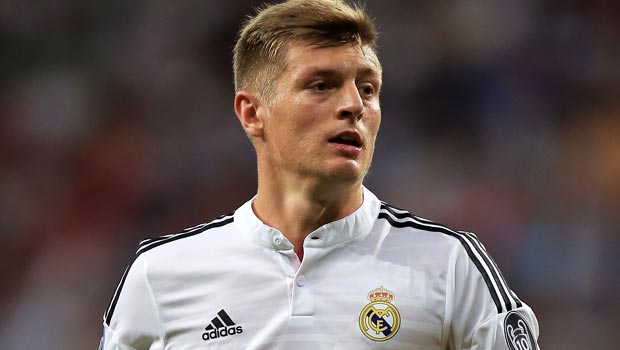 According to reports, Manchester United and Chelsea are both interested in bringing Toni Kroos to the club. It is thought that the German is searching for a move away from Real Madrid after going through a tough time at the club during the tenure of Rafael Benitez.

He was controversially benched for Brazilian Casemiro before the winter break, which has lead to several reports about his future.

It is thought that both Chelsea and United have held talks with the players representatives, offering huge contracts to tempt him away from the Bernabeu.