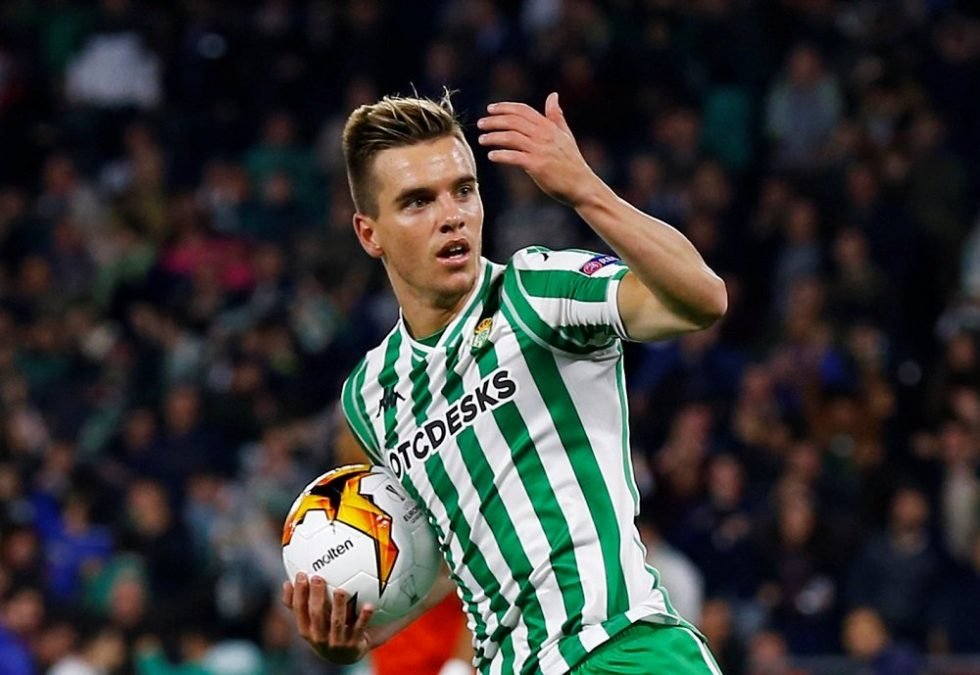 Spurs have announced another January signing.

It comes after the departure of Eriksen to Inter Milan.

Tottenham have made midfielder Giovani Lo Celso‘s loan move from Real Betis permanent. The 23-year-old Lo Celso initially joined from Spanish team Real Betis in a loan deal in the offseason. After a slow start to his time at Tottenham, particularly because of a hip injury, he has started to show glimpses of his potential.

The Argentine joined Tottenham until 2025 for a reported fee of €32m.  The London club would have had to pay slightly more to make Lo Celso’s deal permanent at the end of the season, which was obligatory if its finishes in the top four of the Premier League.

The move was announced at the same time as it was confirmed that Christian Eriksen had left for Inter Milan. Confirming Lo Celso‘s signing, a Spurs statement read: “We are delighted to announce that we have exercised the option to convert the loan of Giovani Lo Celso from Real Betis Balompie to a permanent transfer.

“Gio has signed a contract with the club until 2025. The midfielder has produced impressive performances after establishing himself in the team following a hip injury which restricted his playing time in the early part of his loan at the club.”