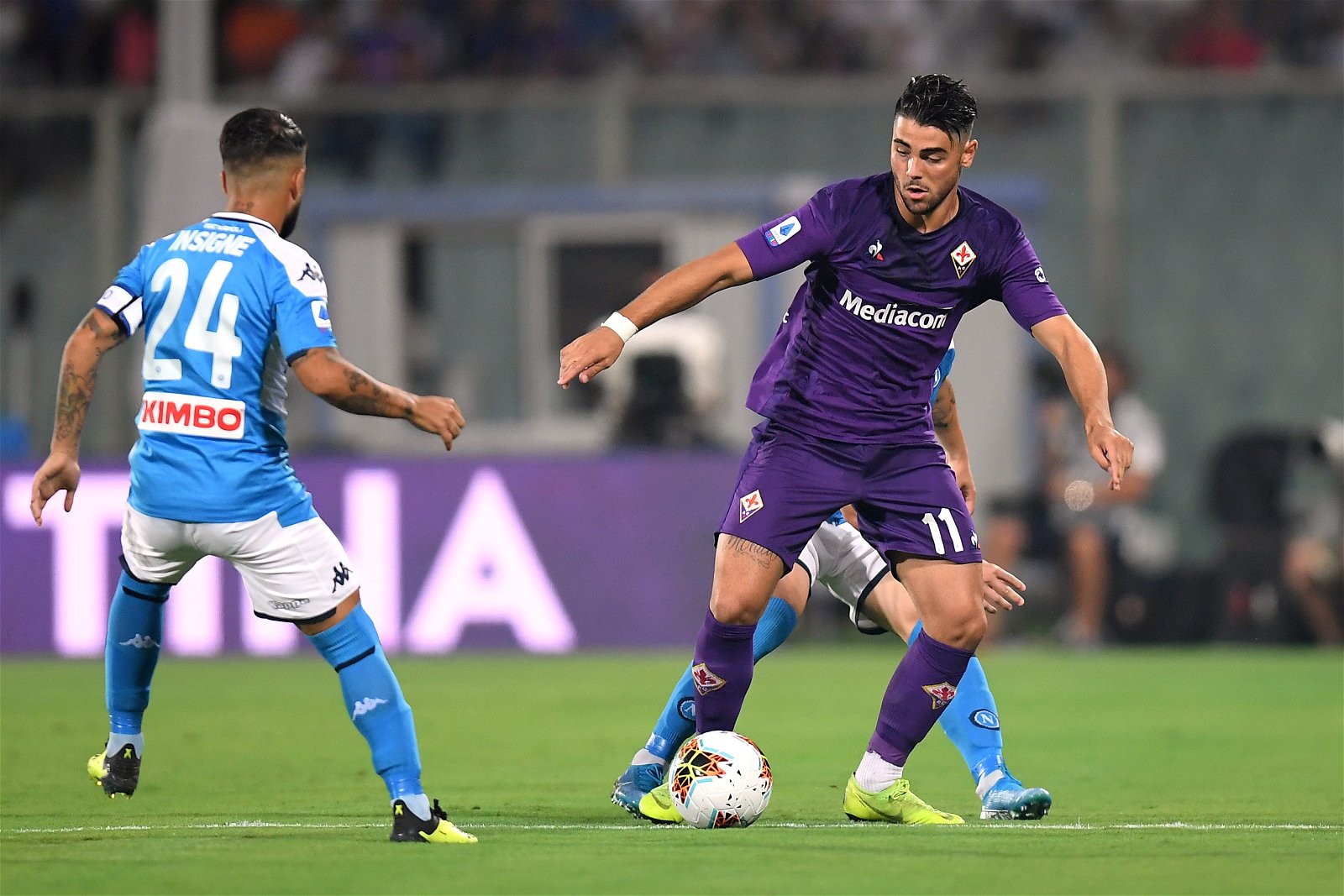 The Premier League side are eyeing up a move for the latest addition to Fiorentina.

Tottenham are reportedly continuing their policy of targeting Europe’s top young players by taking a trip to watch Riccardo Sottil.

Riccardo Sottil has so far made 5 appearances across all competitions for Fiorentina. The 20-year-old has been touted as one of the brightest young prospects in Italy. He has represented Italy at Under-18, Under-19, Under-20 and Under-21 level, winning 9 caps and scoring one goal.

His performances have seen him become the target of many European clubs including Tottenham. According to Daily Express, the Premier League outfit sent scouts to watch the player in action.

Mauricio Pochettino has always been a manager who keeps his eyes on the most talented young players across the globe. The report claims that Spurs manager has extensively scouted Sottil and is considering a move for the winger. Sottil would provide a good variety to their attack.

Despite currently sitting at the bottom of the Serie A table, Fiorentina are not in a position where they need to sell and would like to keep hold of the winger, but right offer may force the club to consider a deal. The 20-year-old made a big impression at Pescara during his loan spell and he could be an exciting addition to Pochettino’s side.