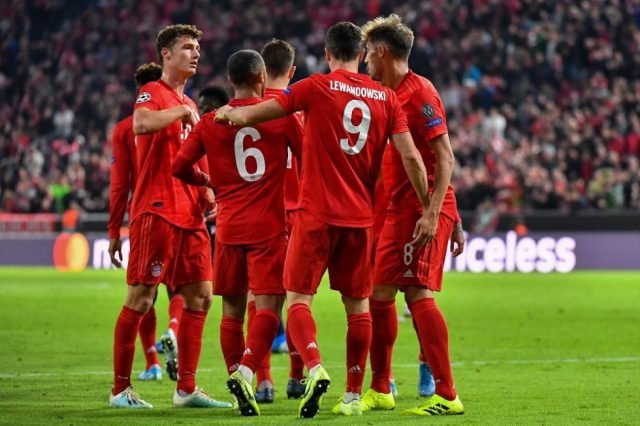 Bayern extends their lead at the top of the Bundesliga table to nine points.

Bayern Munich could face forfeiting their Bundesliga win over Freiburg as they inadvertently had 12 players on the pitch after a mix-up involving a substitution.

The reigning champions secured 4-1 victory away to Freiburg on Saturday, but there was a flashpoint late on that could prove costly for Julian Nagelsmann’s side.

Die Roten proceeded to play for 17 seconds with 12 players on the pitch before Freiburg alerted the officials to the error.

The result could now be overturned per Bundesliga rules, although the hosts may have to lodge a formal complaint about that to happen.

Nagelsmann said at full-time: “Coco Tolisso had stomach problems and ran into the tunnel. The fourth official showed the wrong number and Kingsley Coman didn’t know he had to go off. Mistakes happen,”

“He was eight seconds or so on the field, then, I don’t think he even touched the ball.

“From the point of fair sport, there was nothing that speaks against it having been a fair game.”

Freiburg’s sporting director Jochen Saier told Sky Germany: “We drew the referee’s attention to the fact that Bayern has eleven outfield players on the field.

“It was bizarre, I’ve never seen it like that before. He couldn’t judge the consequences. Now we all need to slow down and think about it.”

Bayern extends their lead at the top of the Bundesliga table to nine points and they are the front runners to secure one more title.