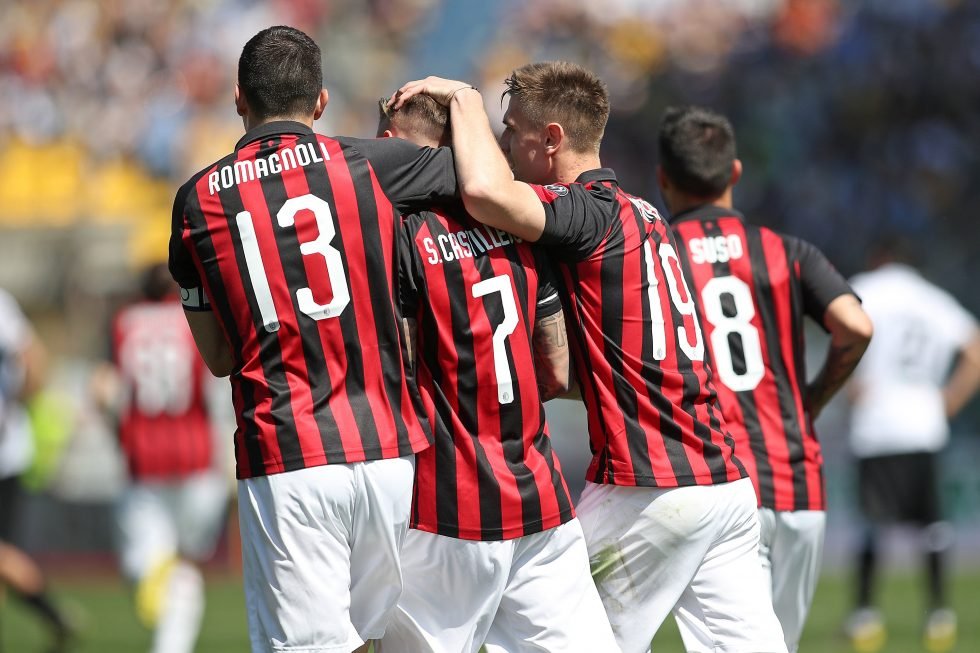 What will be the AC Milan predicted line up for their clash against Torino?

AC Milan predicted line up vs Torino will be easy to judge as Stefano Pioli is very likely to continue using 4-4-2 for today’s game, leaving both wings on the bench.

The Rossoneri did well in the last few games. Maybe they aren’t wooing anyone with their theatrics on the pitch but Pioli’s getting results and that builds up confidence.  In the last cup game, they easily won against always tenacious SPAL.

Donnarumma will be between the sticks, Mateo Musacchio will return to the starting XI.

Samu Castillejo will start on the right, with a central midfield pairing of Rade Krunic and Ismael Bennacer, however, joined by Giacomo Bonaventura on the left flank.

In-form Rebic looks set to be given a start up front alongside Piatek. In his last match against SPAL, the Pole scored after a long goal-drought.

AC Milan take on Torino in Coppa Italia today. The Rossoneri were having a nightmare season. They started the season rather brightly with big money being spent in the transfer window and players being signed.

In the beginning, everyone was sure that AC Milan were to improve under Giampaolo. However, very soon the pieces started to fall apart. Eventually, with lack of options, he was replaced with Pioli.

In January, Ibrahimovic made his Rossoneri return and ever since, they have gone on a defeatless streak of four games, including one in Coppa Italia.

Here we will give you an answer on the most frequently asked question about AC Milan – Torino.