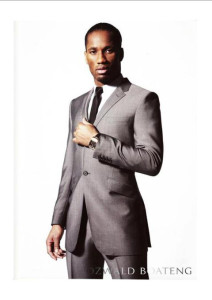 Second place is taking up by Chelsea legendary striker Didier Drogba. The Ivorian international is one of the most decorated African players winning almost everything with Chelsea Football clubs. Didier Drogba has a net worth of a whooping $70 million making him the second most richest African Footballer in the world. The striker was earning $170,000 per week at Chelsea a figure which contributes to his wealth, During his short spell at Chinese Club Shanghai Shenua saw Didier Drogba earning a staggering $325,000 per week.