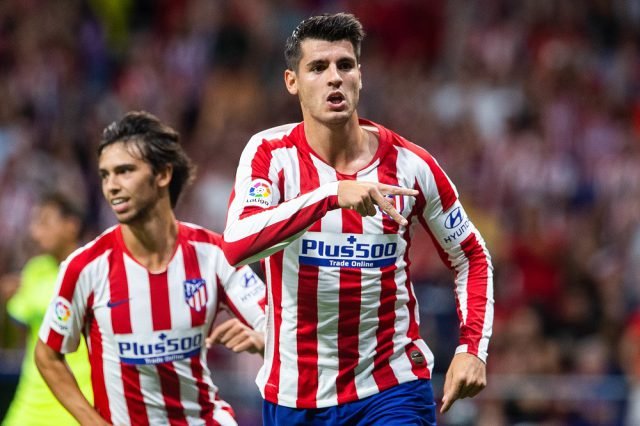 Morata is currently on loan at Juventus from Atletico Madrid.

Arsenal and Tottenham Hotspur have reportedly both been offered the chance to sign Alvaro Morata on loan ahead of the crucial last hours of the January transfer window.

Both Tottenham and Arsenal suffered to find an attacker this month. Arsenal haven’t made a single signing yet and recently they lost the opportunity to sign Vlahovic.

The 29-year-old is currently on loan at Juventus from Atletico Madrid. His future is uncertain in Turin as Juventus signed Dusan Vlahovic. Meanwhile, Barcelona is also looking to sign Morata.

As per The Times, Morata is now surplus to requirements at Juventus and has been offered to both Arsenal and Tottenham, as well as Newcastle.

His Barcelona move will also depend on Dembele who is likely to leave Cam Nou this summer.

The Spinard has netted eight goals and registered five assists from 29 appearances this season. His contract with Atletico will expire at the end of next season.