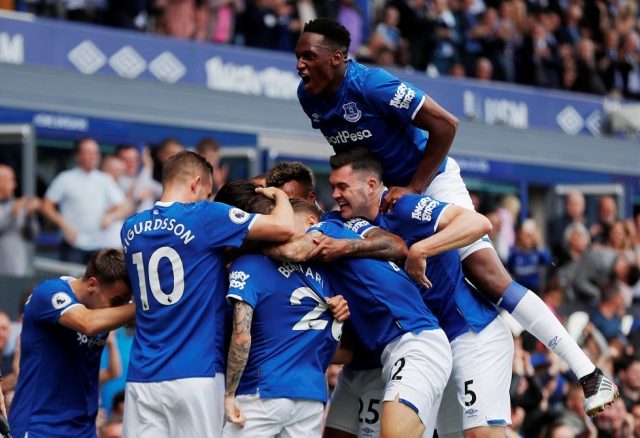 Marcel Brands has overseen the managerial spells of Marco Silva, Ancelotti and Benítez.

Everton have parted company with sporting director Marcel Brands. The 59-year-old has been in the role at the Toffees for two and a half years. He joined the club in June 2018.

Everton Football Club can confirm that Marcel Brands has left his post as Director of Football.

He was also involved in the deals for bringing players like Richarlison, Lucas Digne and Yerry Mina to Goodison Park in past years.

Brands said on the club website, “On Friday, following a personal conversation with the Chairman and my fellow Board members, we agreed that I would step down from my post as Director of Football and as a member of the Everton Football Club Board.

“This decision has taken some time and some consideration and was one of the most difficult I have faced in my career.

“The Board and I agreed that there is a clear difference in the vision and direction for this beautiful club and, with that in mind, the decision was taken.”

The Premier League club’s start to season 2021/22 has been poor and they take the 16th position with 15 points, winning just one of their last ten games.