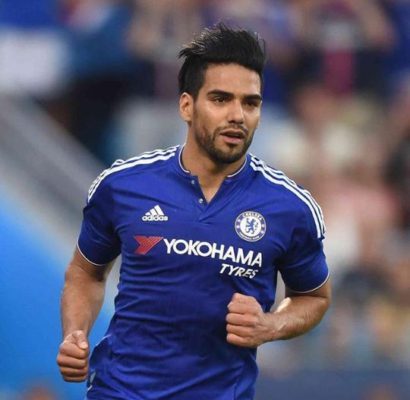 According to reports, Falcao’s deadline day move out to Athletico Madrid collapsed when the out of form striker failed a medical.

He has failed to make any sort of impact at Chelsea since arriving in the summer, he has scored just once, whilst struggling with injuries.

Alexandre Pato’s move to Stamford Bridge will have no doubt pushed the Colombian down the pecking order further, behind Diego Costa, Loic Remy and the new arrival.

For that reason, it seems Falcao’s agent Jorge Mendes tried to secure a move to Athletico Madrid.

But, after failing a medical, it seems the 29-year-old will spend the remainder of the season at Chelsea.

It is now a possibility that the agent will attempt to negotiate a move out to the Chinese Super League, after being a big part of Jackson Martinez’s £31millipn move out there last week.

That particular transfer window is open until February 26th.

Nagelsmann sends warning to Pep, Jurgen and other PL managers!