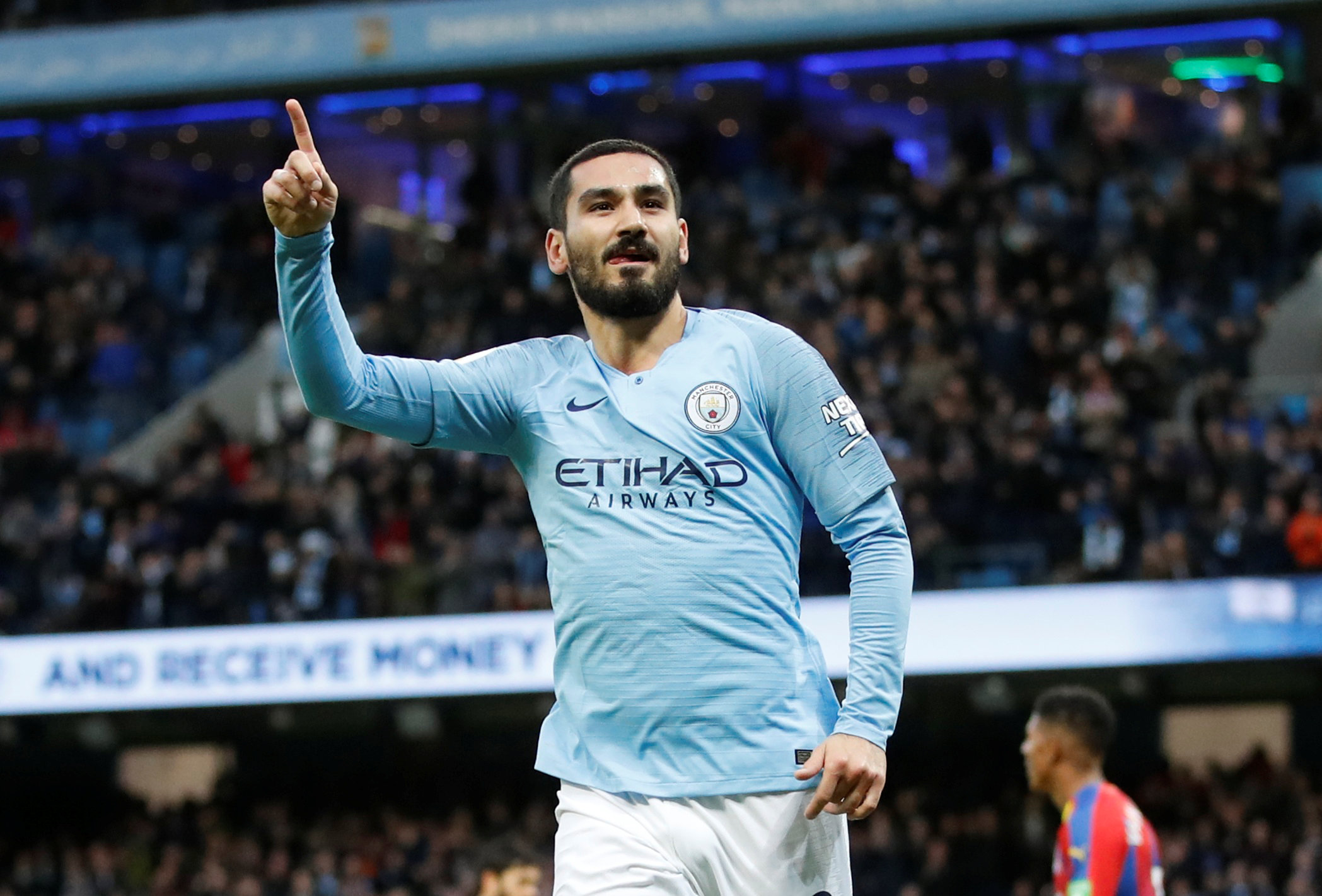 The new contract will keep him at the club until 2023, the Premier League champions have confirmed.

After lengthy negotiations, the Germany international, 28, agreed fresh terms with the Premier League champions last week and signed the deal this week. The news ends speculation over the future of the midfielder who joined City from Borussia Dortmund in 2016.

“The Germany midfielder has signed a new contract which keeps him at the Etihad Stadium until 2023 and is grateful he has the chance to try and help us fulfill our potential even further, ” the club said in a statement.

While, Gundogan is reportedly grateful he “has the chance to try and help the club fulfill their potential even further”: “I am very happy. I feel privileged to work with such a great group and with coach Pep Guardiola.”

“I have hugely enjoyed the last three years here and everyone at the club has helped make me feel at home from my very first day.

“Playing for this club for three years is an amazing feeling and I am very grateful that I can continue and hopefully we can achieve more nice moments,” he stated.

Since he has been part of the Citizens, injuries were mostly the reasons for the limited playing time, most notably an ACL rupture during the 2016-17 campaign. Last season was his best so far in England, making 23 starts in the Premier League and scoring six goals, helping him get to 17 goals in 115 appearances for City in total.