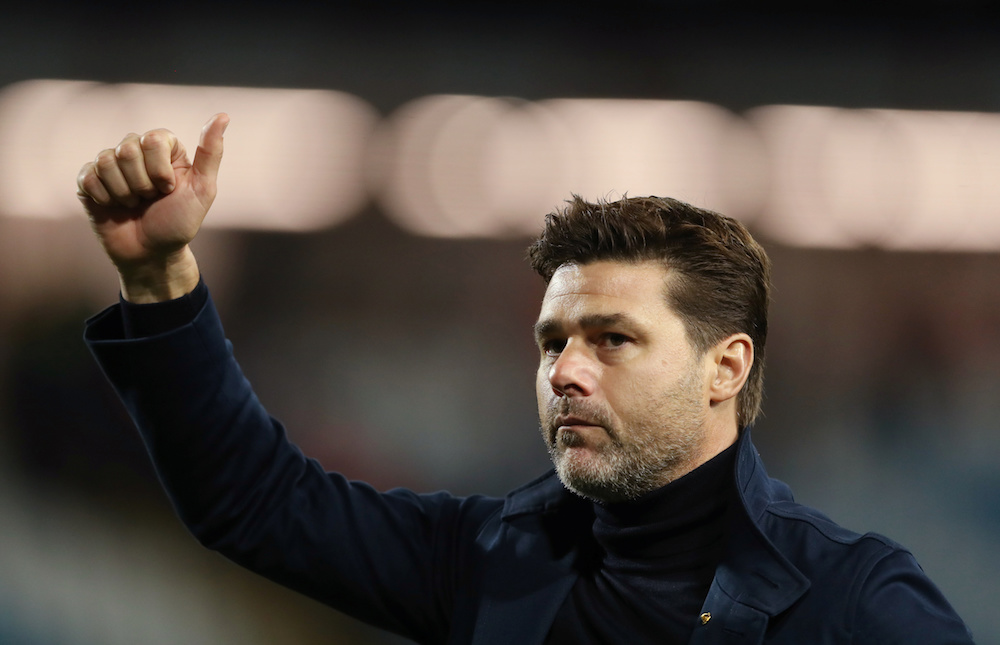 After five and a half years at the club, Tottenham sack their Argentinian manager Mauricio Pochettino.

Mauricio Pochettino is no longer Tottenham manager. After five and a half years at Spurs, the Argentinian has been sacked due to bad results and conflicts within the locker room. The club from the English capital published their decision on Tuesday night and it’s still unclear who will be the replacement.

Mauricio Pochettino took Tottenham to the Champions League final in Madrid 2019 after beating Manchester City and Ajax in two heroic knockout games. Reports say that the Argentinian coach will end up coaching Manchester United after the winter break or next summer. Real Madrid has also been rumored to be possible destination.