OFFICIAL: Former Barcelona flop shipped off on another loan 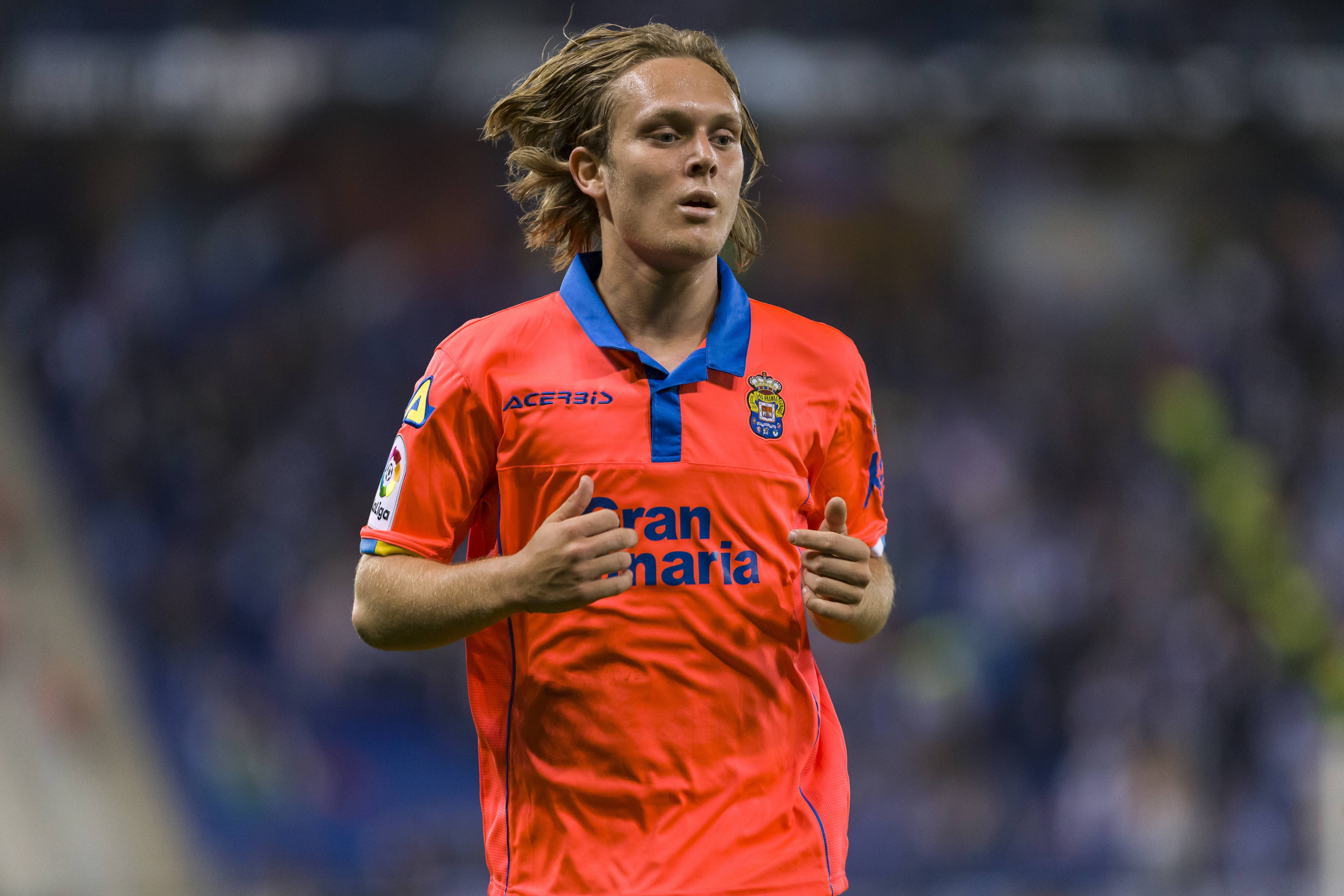 Once one of the world’s most promising prospects, now a flop with 8 different clubs in 7 years.

Alen Halilovic, who was thought to once be the world’s next superstar, has joined his eighth club at age of just 23.

The Croatian international emerged as a top talent in the Dinamo Zagreb academy and made his first-team debut at the age of 16. A big move to Barcelona followed, but he did not manage to get to the first team and was eventually sold to Hamburg.

In Germany, Halilovic also struggled and was loaned to Las Palmas, where he made a good impression in 38 appearances. This convinced AC Milan to snap him up. However, he did not play in Serie A and was loaned to Standard Liege last January before making six appearances in six months. 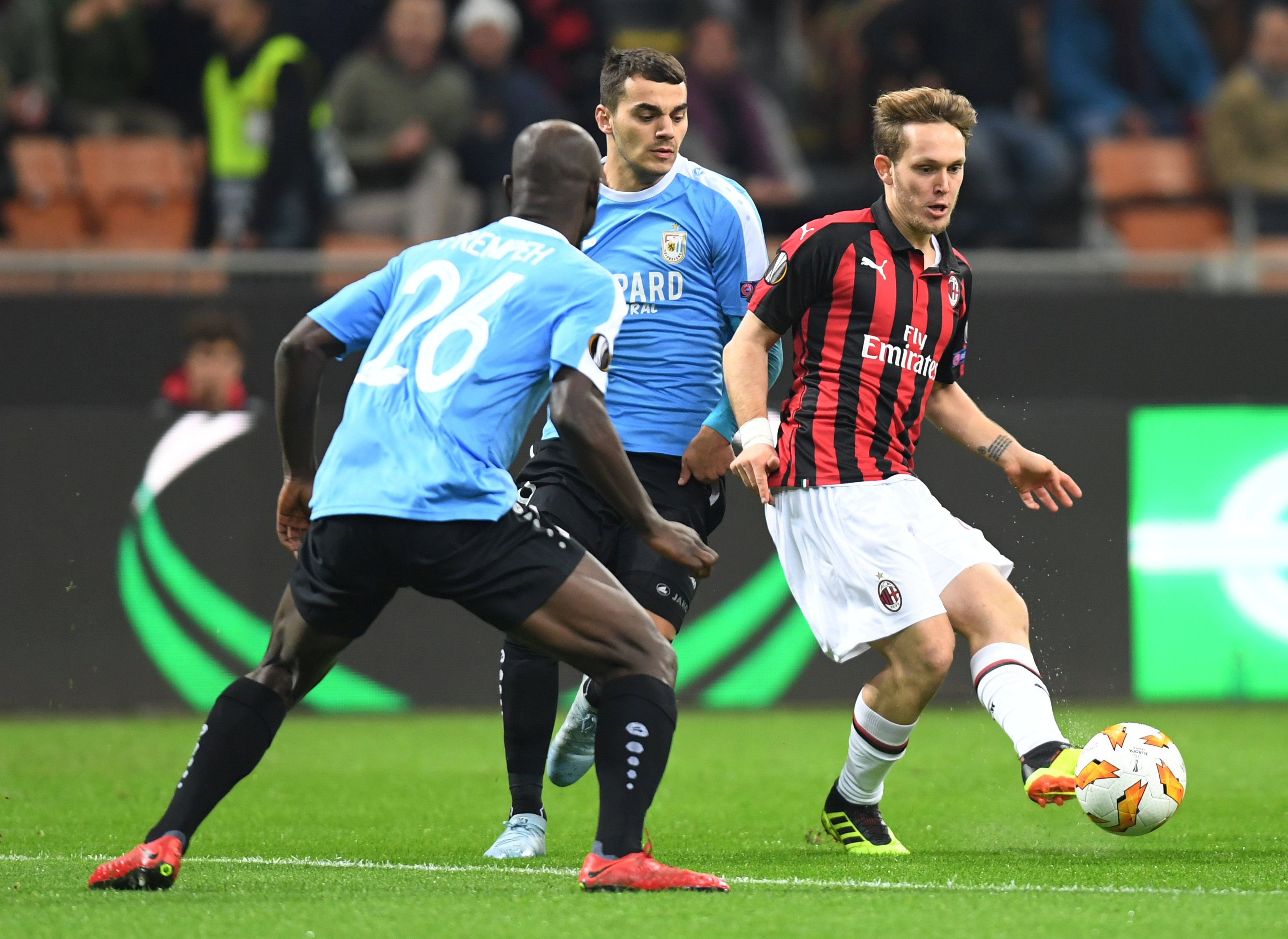 He was the final signing of the Chinese dark era at AC Milan and he went on to feature just three times in the Europa League. Heerenveen have now offered Halilovic the chance to showcase his talents in the Eredivisie. The Dutch club announced they have acquired him on loan from AC Milan for the rest of the season.

“SC Heerenveen has strengthened itself with Croatian international Alen Halilovic.  The 23-year-old former player of FC Barcelona and Hamburger SV, among others, is loaned from AC Milan for the duration of one season”, a statement on their website confirmed.

The club’s technical manager Gerry Hemstra told the Heerenveen website: “With Alen we have the desired extra creative midfielder that we were looking for. With his technique, he is perfectly capable of bringing the strikers into position. We are happy that we were able to complete this deal just before the transfer market closed.