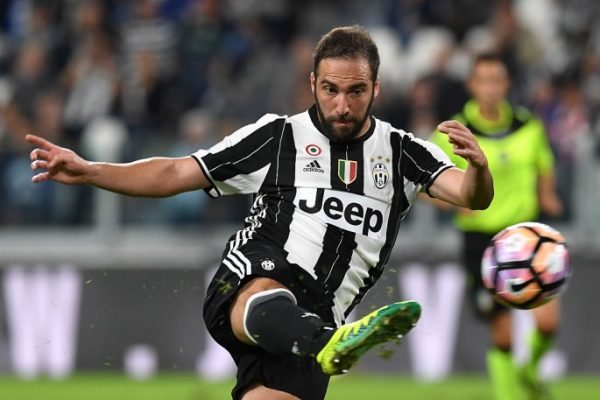 Reports from Sky Italy claim that Argentine striker Gonzalo Higuain has agreed to join AC Milan on loan from Juventus this summer. AC Milan will have an option to sign him next summer for £32 million.

It is believed that the Argentina international’s brother and agent met with Milan’s sporting director Leonardo to discuss about the deal. Both clubs will be meeting in Milan today to finalize the deal details.

Even Chelsea were interested in signing Higuain but he will be staying in Italy.

The Argentine striker joined Juventus from Napoli in the summer of 2016 for a fee of €90 million (£75 million). This fee made Higuain the fourth most expensive footballer in the world at the time. The fee was also the highest ever transfer for an Italian club at the time.

The 30-year old played 105 matches for the club across all competitions with 55 goals to his name. It is believed that Higuain’s transfer can be crucial in the completion of another deal between Milan and Juventus which would see a swap involving Leonardo Bonucci and Mattia Caldara.