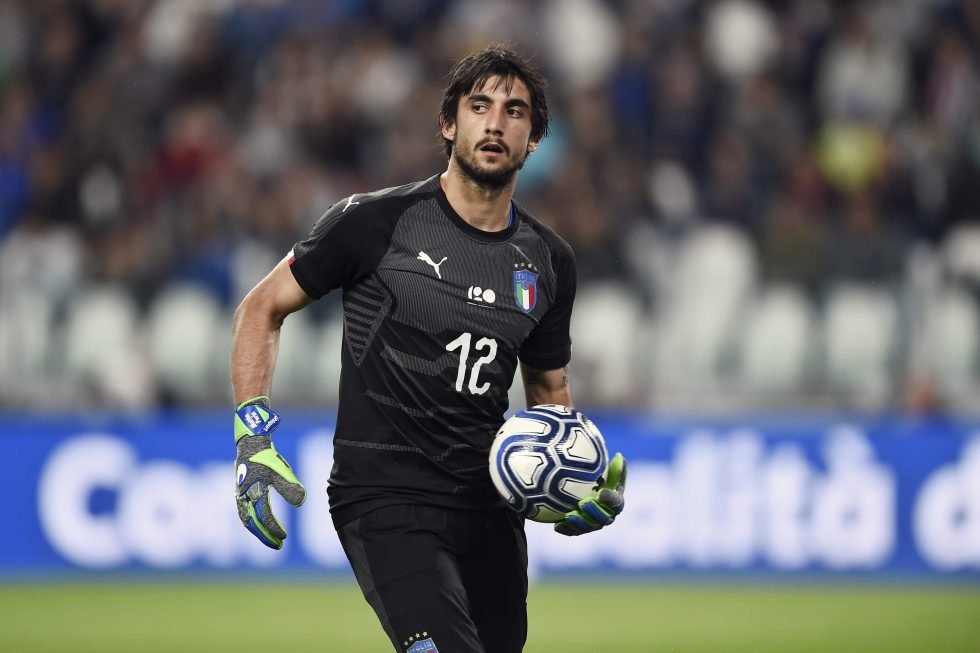 Perin left Genoa to join the Italian champions in 2018.

But he has only played 8 league matches since.

Juventus goalkeeper Mattia Perin will reportedly return to Genoa on loan in January, as the two clubs are close to concluding a deal. The 27-year-old hasn’t played a single minute this season after a deal to sign for Portuguese side Benfica collapsed due to a failed medical.

Perin then returned to Turin for treatment on that shoulder injury that’s kept him out of action for the first three months of the season. La Gazzetta dello Sport and Sky Italia state that Perin will rejoin Genoa once the winter transfer window opens next week.

According to the reports, Genoa President Enrico Preziosi is concluding a deal with Juve that would see the 27-year-old goalkeeper head back to his former club on loan for the second half of the season and be worth up to €1.5 million. It is expected to be ironed out in due course.

Juve originally signed Perin from Genoa in the summer of 2018 for an estimated €13 million. He only played for Juve nine times, and wanted a move elsewhere last summer in order to gain more playing time.In addition, he has fallen behind both Wojciech Szczesny and Gianluigi Buffon in their pecking order.