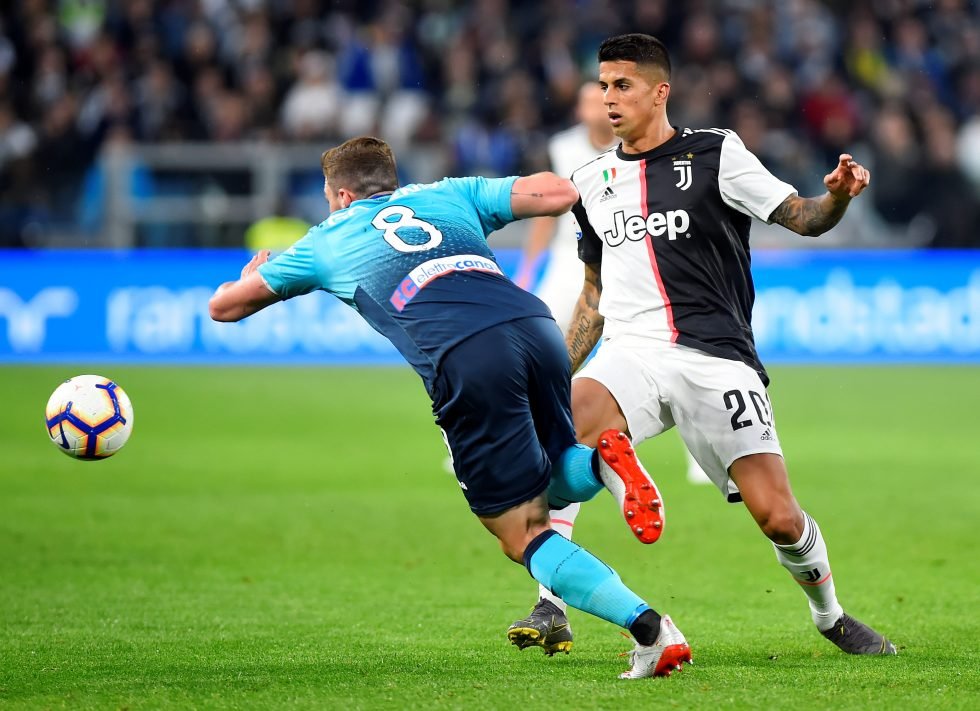 He could make a surprising comeback in January.

Valencia are reportedly interested in signing Manchester City right-back Joao Cancelo in January. Currently valued at €50 million, the 25-year-old established himself as one of the top right-backs in Europe thanks to his performances in the past few seasons. Cancelo joined Premier League champions Manchester City from Juventus this summer and has made 14 appearances across all competitions.

According to Spanish online newspaper Super Deporte, Valencia are interested in signing the Portuguese international in January. Cancelo has not been much of a regular for Manchester City this season and it is not surprising given that Pep Guardiola’s side have one of the world’s best right-backs in Kyle Walker. The Portuguese has featured in all of their Champions League matches so far but has made only six appearances in the Premier League so far.

It is said by the report that right-back is Valencia’s priority position to upgrade after summer signing Thierry Correia has failed to impress in the position. Midfielder Daniel Wass has even been deployed there but the club are now pursuing an ambitious plan to lure Cancelo back to the club.

A move to Valencia could do well for Cancelo as he would be an improvement on the current right-back options they have who are Daniel Wass, Cristiano Piccini and Thierry Correia. The 25-year-old had a spell with the La Liga side during which he amassed four goals and nine assists in 91 appearances across all competitions.