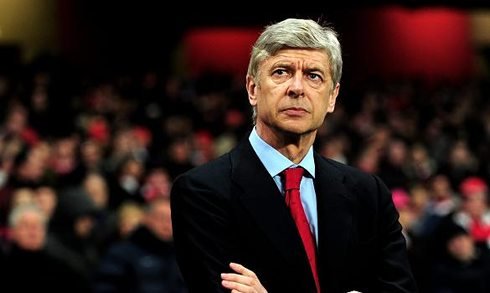 Arsenal’s average current form is leading to more speculation that ever before that Wenger’s time at Arsenal could be up, and Rafa is the newest name to mentioned among the replacement candidates.

If it was to be Rafa appointed, it’s being reported that he would ask Gunners legend Thierry Henry to join him as part of his staff.

Benitez is loved in Newcastle, where the club is pushing for promotion. The fans would love him to stay in the North-East.

Wenger is out of contract with Arsenal at the end of this season, and is yet to pen a new deal.