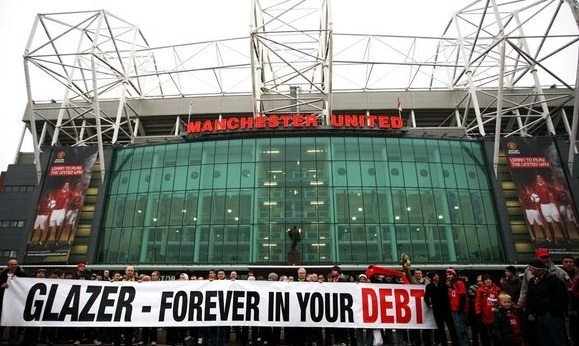 Ed Woodward wants to do deal

It’s being reported by the Daily Mirror that Griezmann wants a summer move to Old Trafford, whether Jose Mourinho’s team qualify for the Champions League or not.

He is a boyhood United fan and idolised David Beckham growing up.

He has also frequently talked with international teammate and United midfielder Paul Pogba about linking up at club level.

Griezmann has an £85.5m release clause in his contract that United will try to get knocked down.

But if Atletico hold out for the full amount, executive vice-chairman Ed Woodward is willing to break the bank to get him.

Woodward this week confirmed the club would continue to spend in a phone call with investors.

It’s also been claimed the No.7 shirt (the shirt Beckham wore) has already been reserved for Griezmann.