When is the FA Cup draw next round? FA Cup draw 5th round? The big match for the 5th round is the Chelsea vs Liverpool clash. You will also find the dates for the FA Cup quarter final, FA Cup semi final draw and the FA Cup final.

The FA Cup is the oldest competition in England. It is a knockout competition from the 19th century. The biggest challenge for the FA Cup these days is to hold on to their prominence. They are getting out of fashion for most teams in England. The biggest reason for this is that in the FA Cup, the teams do not get as much money as they do in other competitions like Premier League and Champions League.

The FA Cup has all the big teams still participating in the country. Despite Jurgen Klopp’s decision to make his first-team boycott the competition, the second-team player won the match. The tournament holds a great amount of value in England. The FA Cup draw starts in the 1st round. It happens after every round till the FA Cup 5th round. After that, it is a direct qualification.

How to watch the FA Cup draw live?

The FA Cup draw for this season is over. However, the draw which usually starts from the prelims and carries on till the 5th round can be often watched on BBC One who are the tournament’s official broadcasters! It is usually made before the last match of the concerned round. 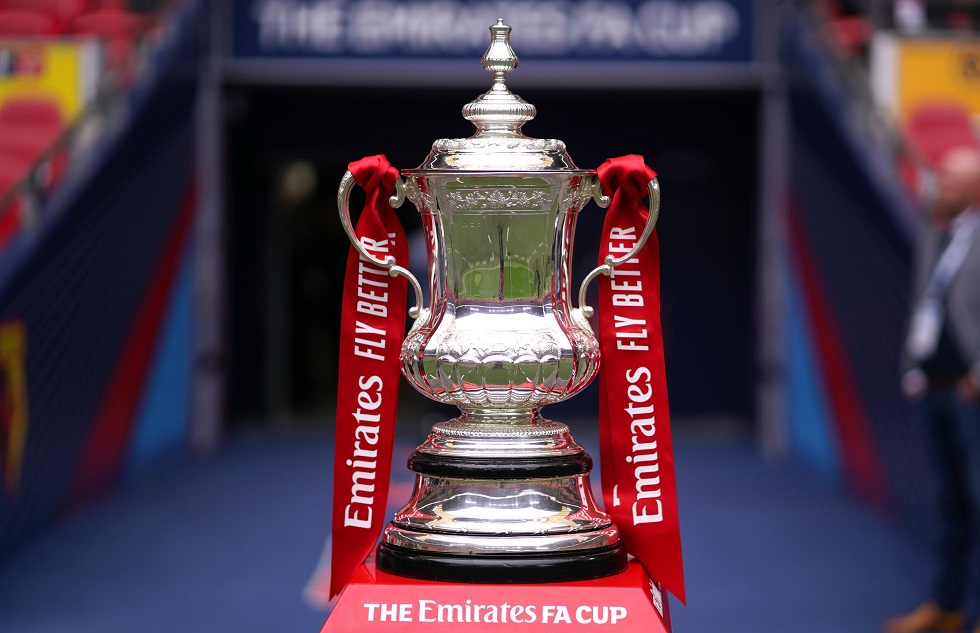 Here are the English Football Cup results and fixtures for the 4th round:

FA Cup 5th round draw: When is the next English Cup round draw

The draw took place on January 27, 2020. One Show in BBC One showed it live. It took place right before Arsenal played Bournemouth. There are 16 teams who are set to battle in the fifth round after qualifying from the 4th round. The matches will take place on the week commencing from the 2nd of March.

What are the FA Cup 5th round results? Here are the English Football Cup results and fixtures for the 5th round:

When is the English Football Cup final draw: Sadly for funs who love to see it, there is no draw for the FA Cup final!

Here was all FA Cup 5th round draws:

When is the English League Cup 4th round draw: The draw already took place in January 6! Quite an exciting way for football fans to start the new year!

Here are all FA Cup 4th round replays results:

Here are all FA Cup third round replay results:

When is the FA Cup 2nd round draw: The English League Cup 2nd round draw took place back in 11 November, 2019! Premier League teams were not a part of this round. It was only for teams in the Sky Bet Championship and below.

When is the FA Cup 1st round draw: The English League Cup 1st round draw took place in 21 October, 2019. This is when the non-league teams who had qualified via the prelims got the chance to play teams from League One and League Two!