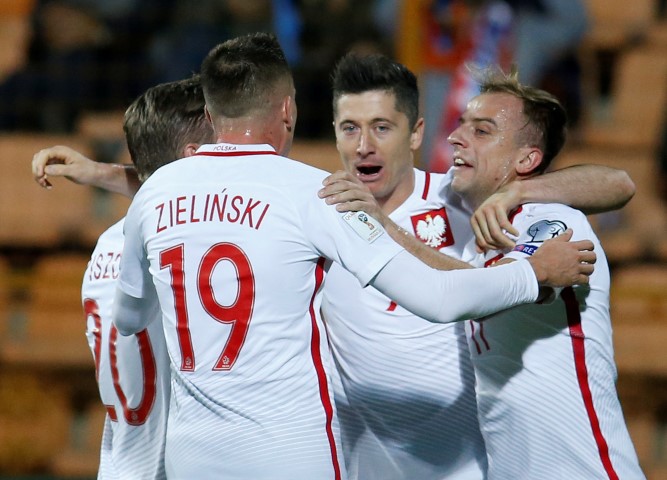 WC Qualifiers Europe Top Scorers 2017/18? Who are top scorers in the FIFA World Cup qualifiers? Well, let’s find out in this list below.

The FIFA World Cup is almost around the corner. We look at the top performers in the Europe 2018 FIFA World Cup qualifiers. we are approaching the tournament so quick like it was not just in 2014 when Germany won the World Cup title in Brazil.

The European section of the 2018 FIFA World Cup qualification will act as qualifiers for the upcoming 2018 FIFA World Cup, which will be held in Russia, for national teams which are members of the Union of European Football Associations (UEFA). Apart from Russia, which qualifies automatically as host nation, a total of 13 slots in the final tournament are available for UEFA teams (European nations).

Here is a full list of all goal scorers in the European Section of the World Cup Qualifiers. Enjoy

Player With Most Goals in The World Cup Qualifiers ( European Section) 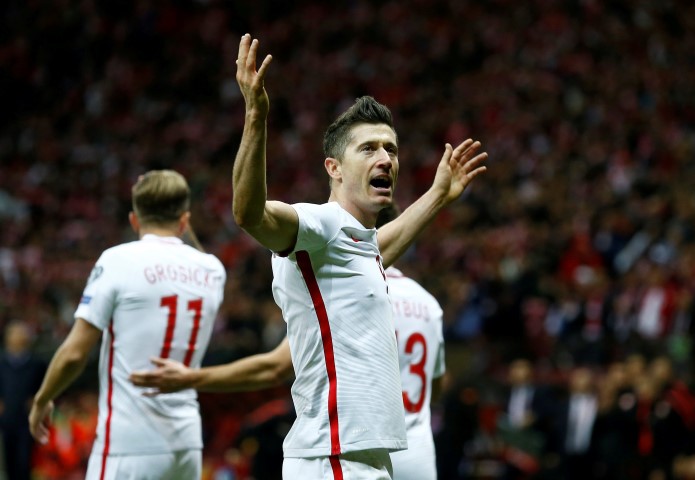 Which player has scored the most goals in the world Cup qualifiers UEFA Section? Well, let’s find out. Robert Lewandowski has scored the most after scoring 16 goals for his country Poland.  The Polish have him to thank for getting them into the World Cup 2018!