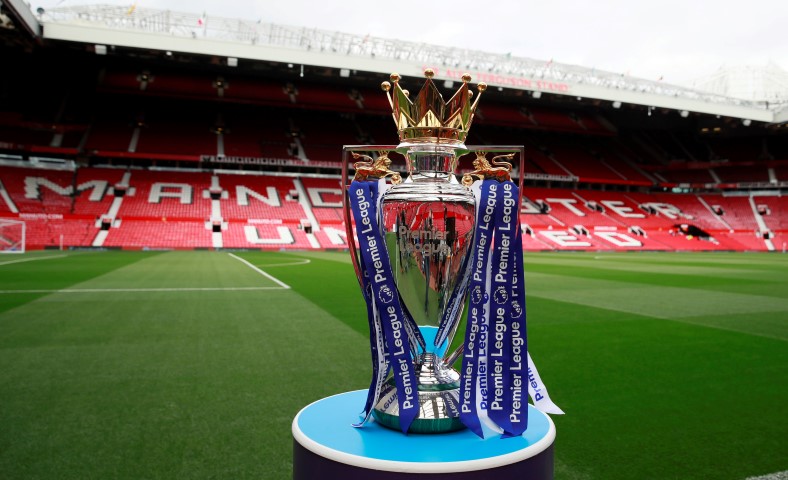 Everyone thought current champions would get better in the new season but that has not beeen the case as they have been far from the best. It almost seems like we are seeing a different Leicester we saw play last season.

Look out for the predicted Premier League top scorers List! 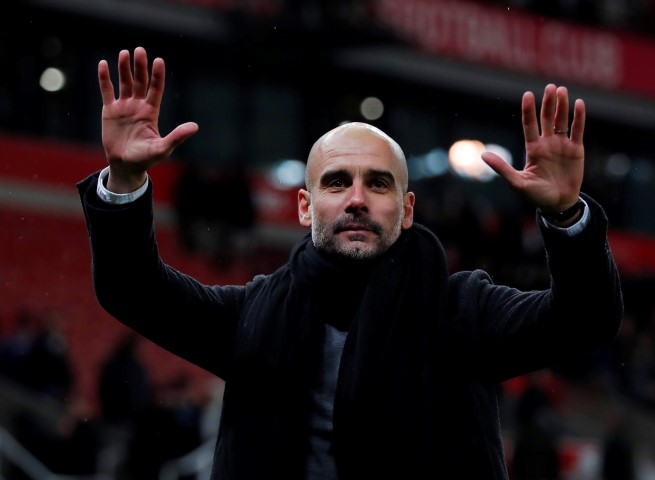 Pep Guardiola has rejuvenated Manchester City after a lacklustre season last season in 2016/17. City are flying at the top of the table and are beating everyone in their wake. Players ike Leroy Sane, Raheem Sterling and Sergio Aguero are tearing teams apart while Kevin de Bruyne is a candidate for PFA Player of the Year.

City are well on their way to claiming top spot, although I doubt they’ll need the money… 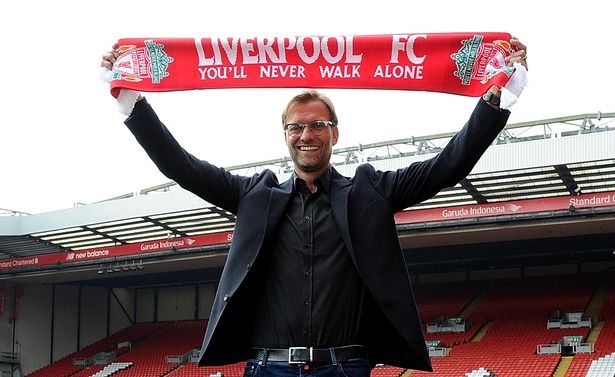 Jurgen Klopp has come into the Liverpool team and has changed a couple of things around Liverpool are now looking like a title winning side despite being sloppy in defence. Liverpool currently sit third on the Premier League table two points behind Manchester United.

Despite sitting third we strongly think Liverpool will go on and claiming a top four position.

Domestic TV money and oversees money all adds up to £8 billion which is divided into three parts for each season under the current deal. So the premier league prize money pool for 2017-18 will be setup with two portions of money.

The domestic portion of the money will be divided among 20 clubs according to following model.

Oversees tv money is divided equally between all 20 clubs and for 2017-18 season all premier league clubs will get around £47 million each from this portion.