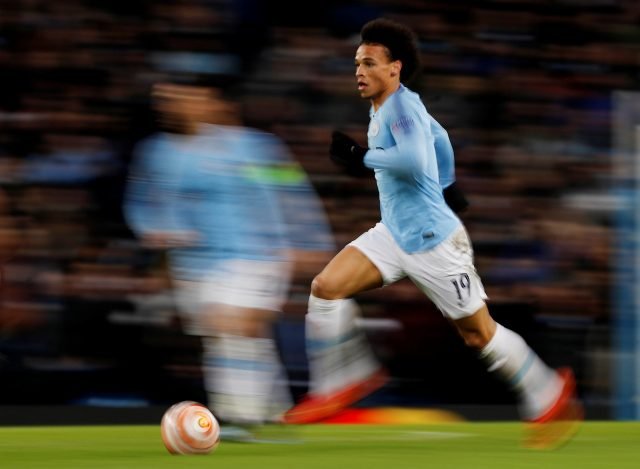 If you have then worry not we have prepared a list of the Top 10 Fastest Football Players in the World. Watch & Bet on Football live =>

Football is all about teamwork and strategy, formations and constructive gameplay. The finest players who best fit all these qualities but the individual speciality is an important aspect amongst the players.

Some of the information and stats are sourced from Fastest Football Players in the World.

World’s fastest football player 2022? Is Mbappe faster than Haaland? Find out below in the Top 10 Fastest Football Players in the World list.

Not only is it based on their top speed but the fastest they have gone and the individual performance and how the speed makes them a lethal threat. Here are the Top 10 Fastest Football Players in the World. 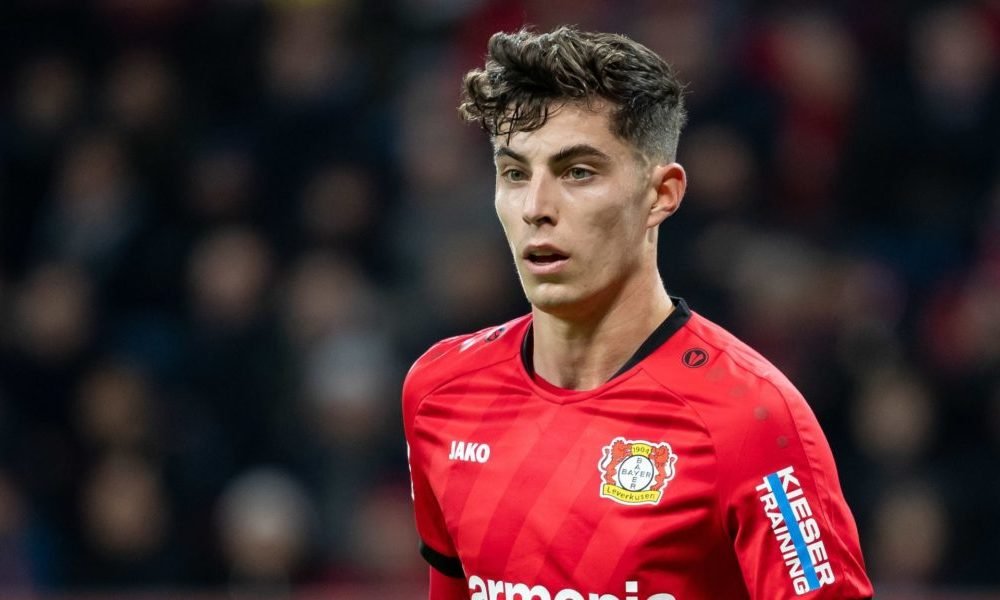 Kai Havertz is the second current Chelsea fastest player this season. Kai Havertz is the second most fastest Chelsea player in 2021 and 10th in our list of Top 10 Fastest Football Players in the World. His top speed is 35.02 km/h or 21.7 mph. Havertz signed a five-year contract with Chelsea in 2020 on a transfer fee of worth an initial £62 million.

The German is a technically sounded, two-footed midfielder who is comfortable with the ball on either foot and adept with his head. He has the talent for finding spaces in congested areas and making the right runs. Havertz prefers the false nine role, which he plays in at Chelsea. Watch & Bet on Football live =>