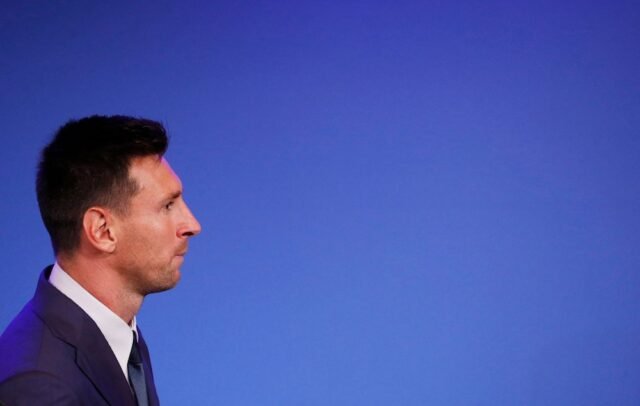 Will messi play his last World Cup in 2022? Is Messi playing his last World Cup?Argentina forward Lionel Messi has revealed that the 2022 World Cup in Qatar will be his last. The Qatar World Cup will be Messi’s fifth and final appearance on the world’s biggest stage. Argentina star set to play in his final major international tournament.

The 35-year-old is a legendary figure in football. He has won a plethora of trophies and individual accolades at the club level during his remarkable 18-year professional career.

Messi almost missed out glory in Argentina’s outfit. He got his hands on his first piece of silverware at the international level when Argentina beat Brazil in the 2021 Copa America final.

His next target is winning the prestigious trophy of the FIFA World Cup. The seven-time Ballon d’Or winner came close to winning the trophy when Argentina reached into the final of the World Cup 2014 but he lost the final 1-0 after extra time to Germany in the final.

Messi has featured for 164 international caps for La Albiceleste, scoring 90 goals in the process. The legendary forward believes the Qatar World Cup will be his fifth and final appearance on the world’s biggest stage.

Is this the last World Cup for Lionel Messi?

Will this be Messi’s last World Cup with Argentina? Speaking to Sebastian Vignolo during an interview for Star+, Messi said: “This will be my last World Cup for sure. The decision has been made.

“I’m counting down the days until the World Cup. The truth is, there is a little anxiety of wanting it to be now and the nerves of saying: ‘Well, we’re here, what’s going to happen? It’s my last one, how’s it going to go? On one hand, I can’t wait for it to arrive but I’m also desperate for it to go well.”

Why is it Messi last World Cup?

Messi initially announced his international retirement back in 2016 after Argentina lost to Chile in the Copa America final, but he came back from retirement.

“We’re at a very good moment, with a very strong group, but anything can happen at a World Cup,” Messi added.

“All the matches are difficult, that is what makes a World Cup so special because the favourites are not always the ones who end up winning or even doing as well as you expect.

“I don’t know if we are the favourites, but Argentina in itself is always a candidate for history, for what it means. We are not the favourites, I think there are other teams that are above us.”

Messi has made a total of 19 appearances at the World Cup, scoring six goals and providing five assists.

Argentina will face Saudi Arabia, Mexico and Poland in Group C of this year’s tournament. The last time that they won the competition was back in 1986 when Diego Maradona led the nation to glory in Mexico.