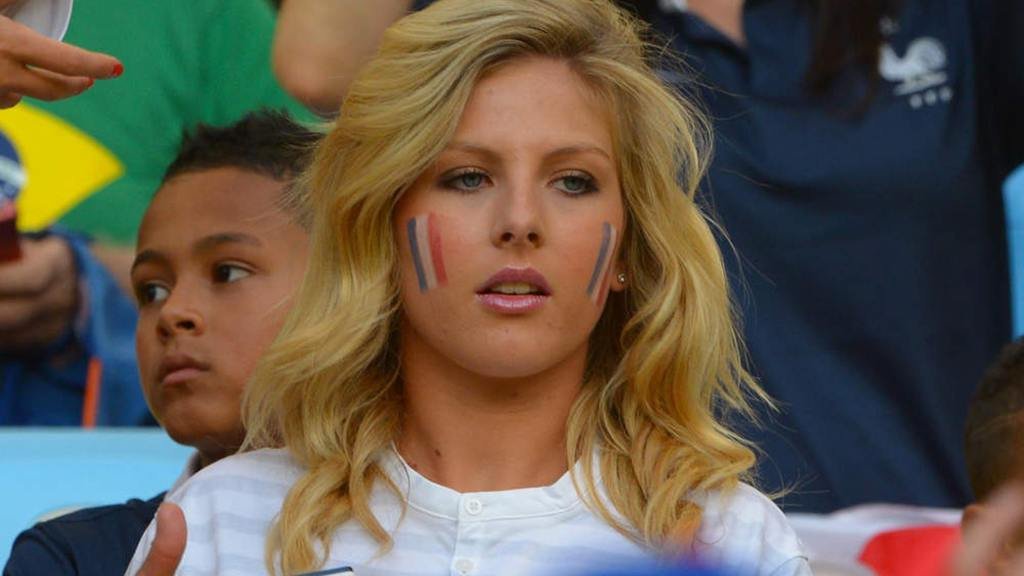 Here we have the Hottest wives of the Soccer World Cup 2022. The 2022 Soccer World Cup is here and the wait is over. This month and next we will be treated to an array of spectacular football. But while the football is on, the camera always seems to find the hottest footballer wives in the crowd! Watch & Bet Football Live Here =>

1. Shakira is one of the Hottest wives of the Soccer World Cup 2022 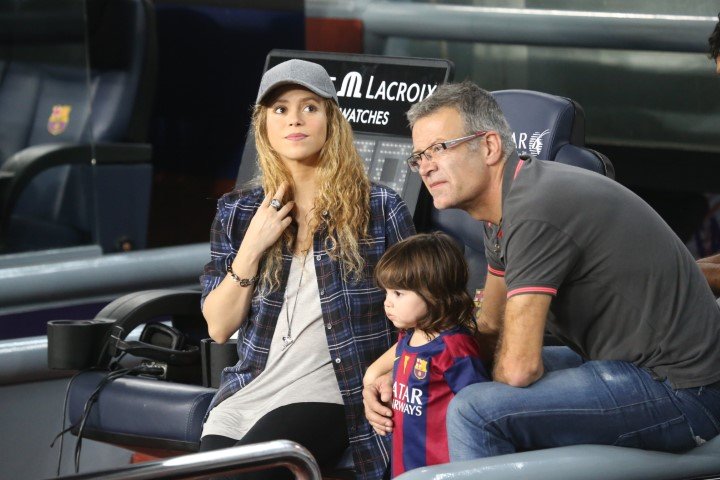 Okay so the pair aren’t married as such but they might as well be considered husband and wife. Gerard Pique has been dating international pop icon Shakira for about eight years now. The Colombian singer met the Spanish footballer during World Cup in South Africa in 2010 as she sang the song ‘Waka Waka’ during the opening ceremony. Pique appeared in the music video and they swapped numbers after he had asked Shakira what the weather was like. Shakira doesn’t seem to be in a rush to get married though as she has said there’s no need to if a you “feel complete” with your partner. The couple have two sons together. Shakira is also one of the hottest WAGS at the FIFA World Cup.

2. Pilar Rubio is one of the Hottest wives of the Soccer World Cup 2022 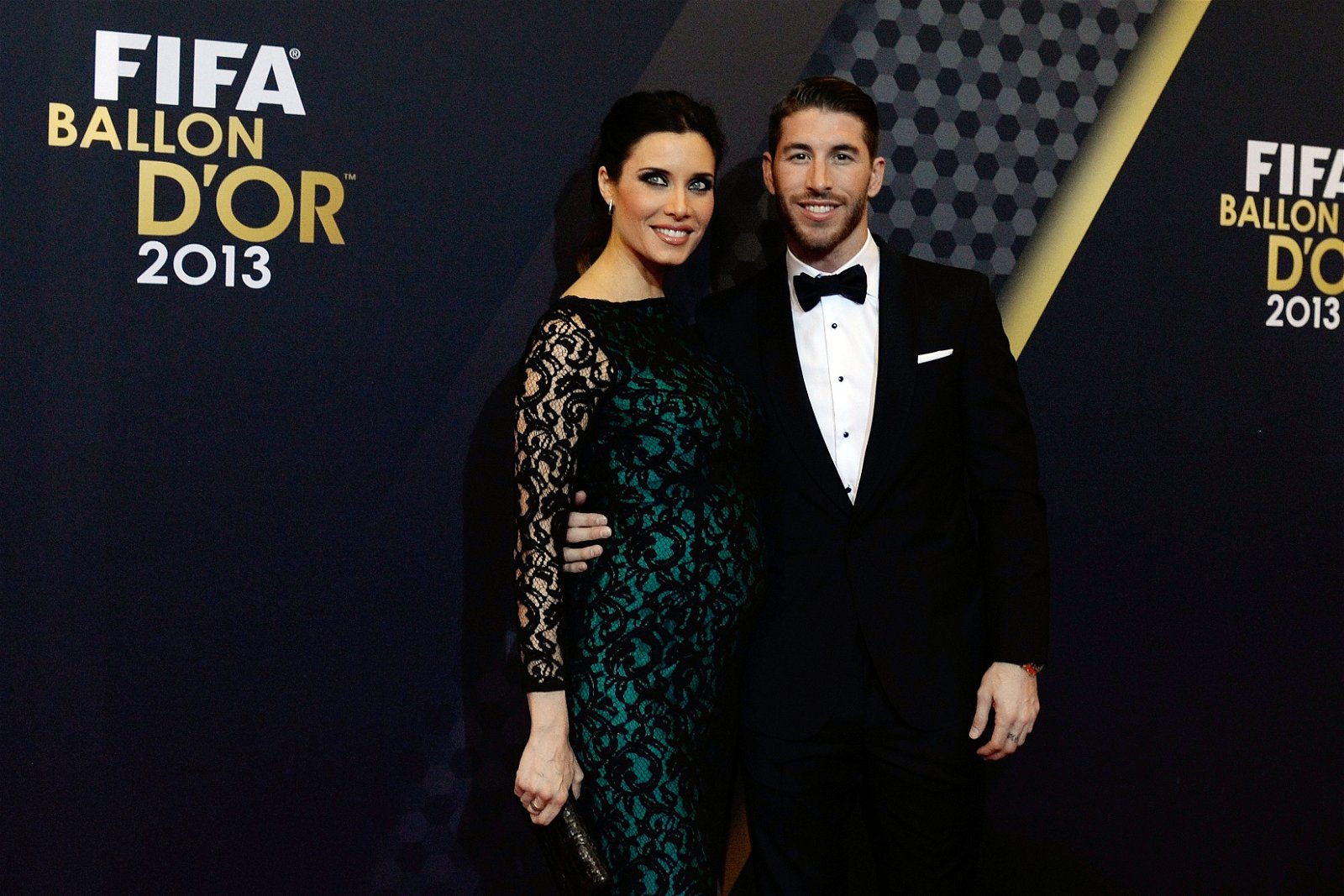 Spanish centre-back Sergio Ramos married Spanish reporter and actress, Pilar Rubio in 2012. The couple have three sons together – Sergio, Marco and Alejandro. Spain are one of the favourites to win the 2022 World Cup. 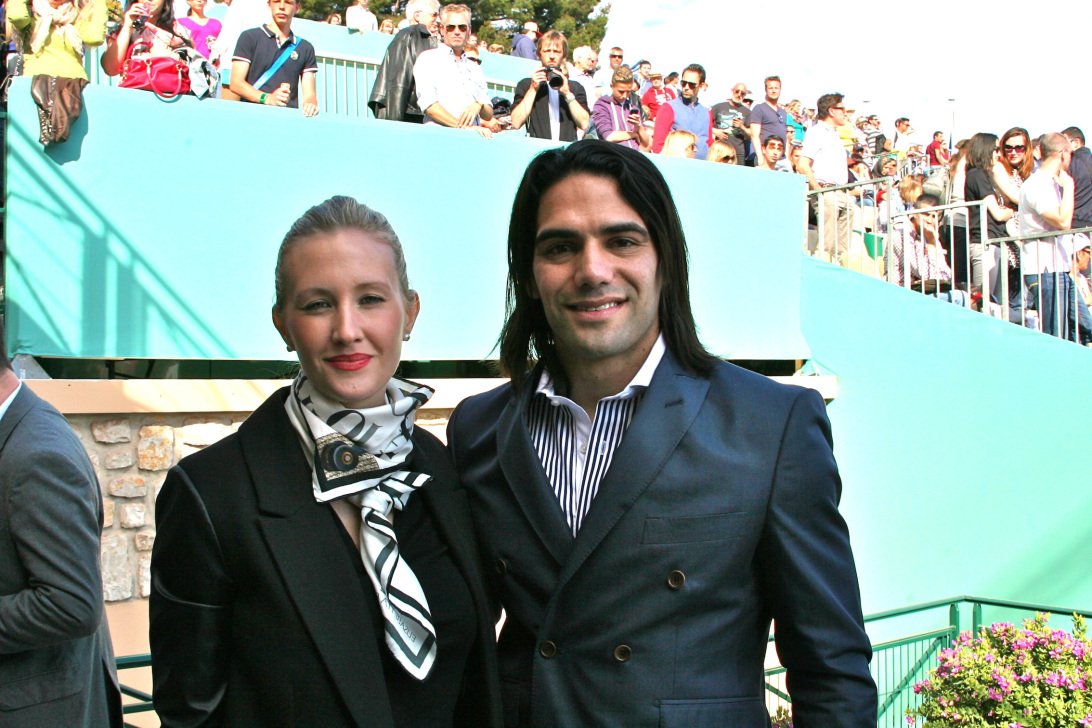 Argentinian singer, Lorelei Taron, met Radamel Falcao, at a church when she was only 16-years-old. The pair tied the knot three years later in 2007. They have two daughters together, Dominique and Desiree. 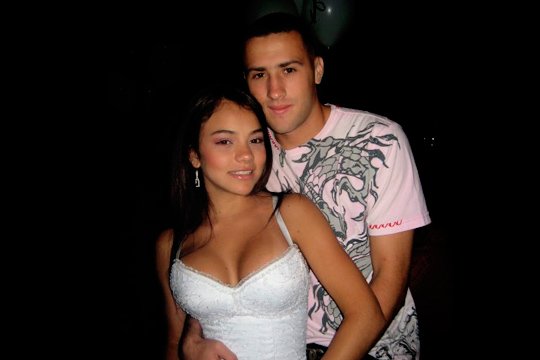 Colombian goalkeeper, David Ospina, married the stunning Colombian model, Jessica Sterling in 2012. The couple were high school sweethearts and have two kids together.

5. Sofia Balbi is one of the Hottest wives of the Soccer World Cup 2022 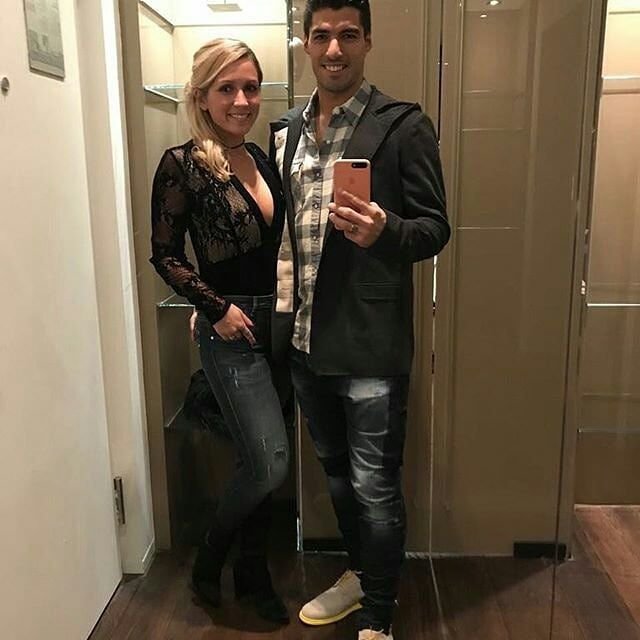 Uruguay striker Luis Suarez married his teenage sweetheart Sofia Balbi in 2009. They have two children together. The couple met when Suarez was working as a street sweeper in Uruguay but Balbi encouraged him to pursue his dream of becoming a professional footballer. Balbi moved to Spain, Barcelona in 2003 but the pair stayed together even so far away from each other. 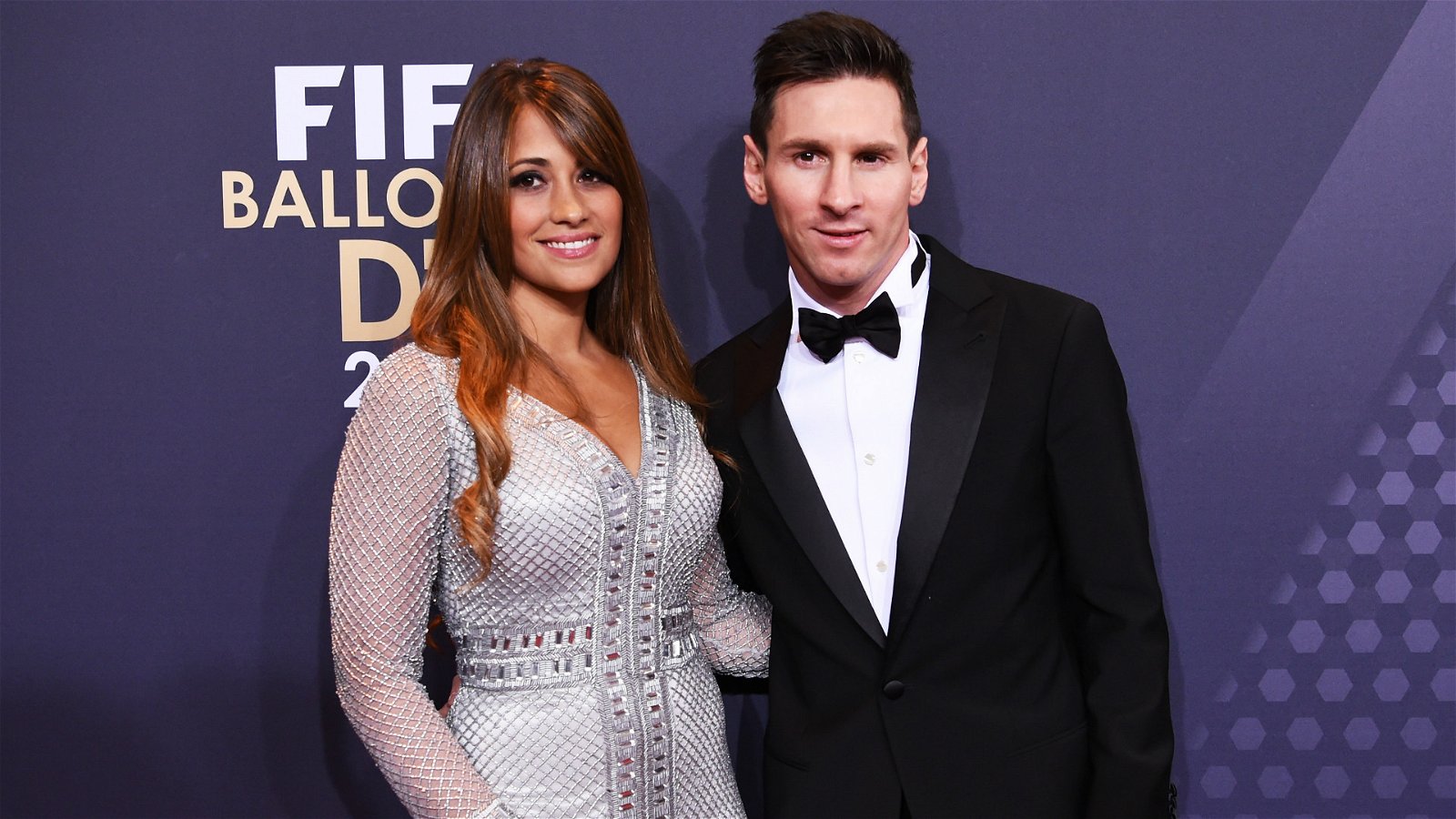 Antonella Roccuzzu is The wife of Argentinian footballer, and best player in the world, Lionel Messi. Roccuzzu is also an Argentinian but she is of Italian descent. The couple met a long time ago, in-fact they have known each other since they were five-years-old. So they are the definition of childhood sweethearts. They have three kids together. Argentina are under a lot of pressure to perform well in this World Cup.

7. Anna Ortiz is one of the Hottest wives of the Soccer World Cup 2022 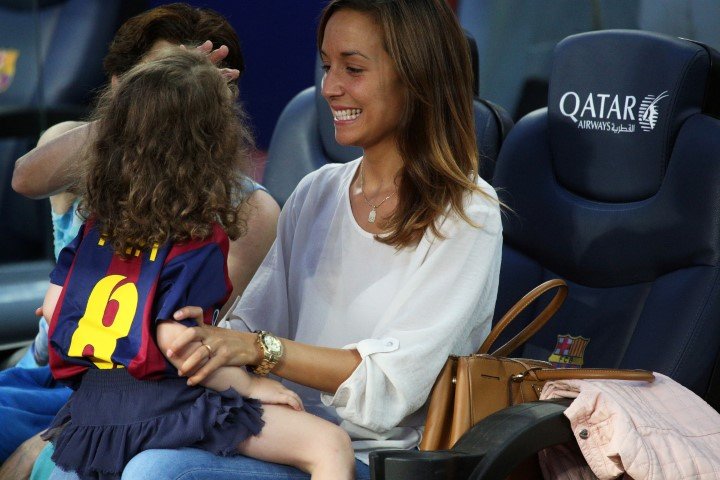 8. Erika Choperena is one of the Hottest wives of the Soccer World Cup 2022 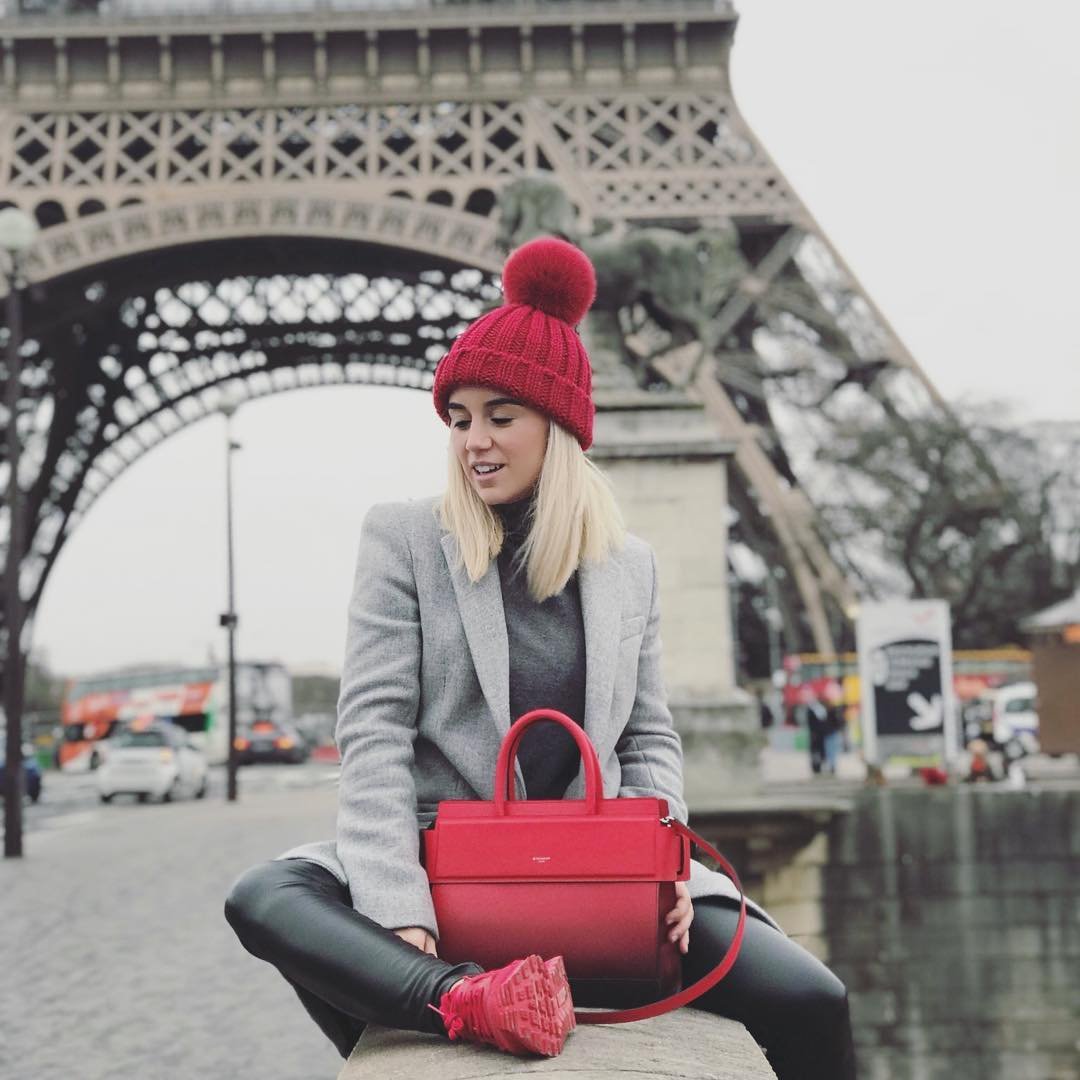 France striker Antoine Griezmann married the stunning Erika Choperena in 2017. Choperena is not a typical footballer WAG, she is a child psychologist based in Spain. According to Griezmann, it was not easy for him to court her.
“For a year and a half, I sent her messages, I tried to seduce her. We have been together since December 27, 2011,” he said. 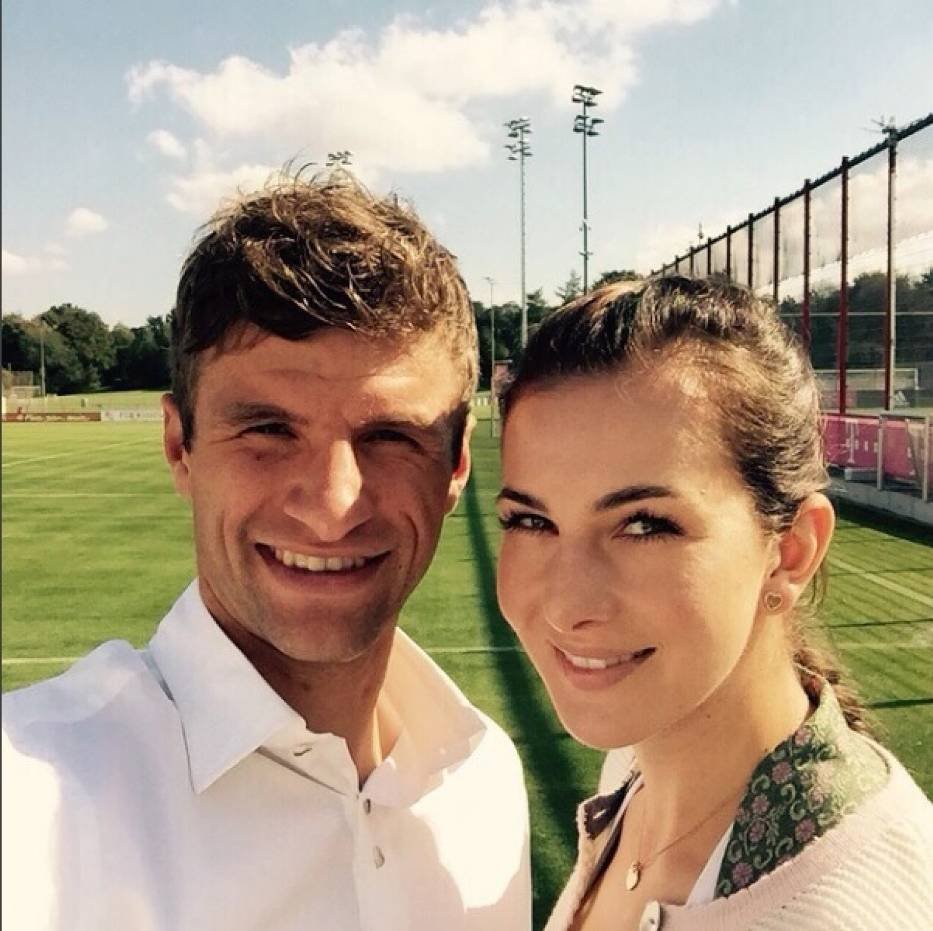 Thomas’ Muller’s wife Lisa Luller is not your typical footballer WAG. Muller is absolutely stunning but also has that natural beauty to her. She doesn’t apply too much make-up or fake tan. Muller is a model and a professional horse rider. The couple met as teenage sweethearts at 17,  and married at only 20-years-old in 2009.

French defender, Raphael Varane married Camille Tytgat in June 2015 having met in their teens. The two teenage sweethearts have kept a low profile in the media. The couple have a child together and Tytgat is often seen in the stands cheering her man on. Varane has had a good tournament so far but hasn’t quite lived up to other great players performances so far.

11. Inna Zhirkova is the hottest wives of the Soccer World Cup 2022 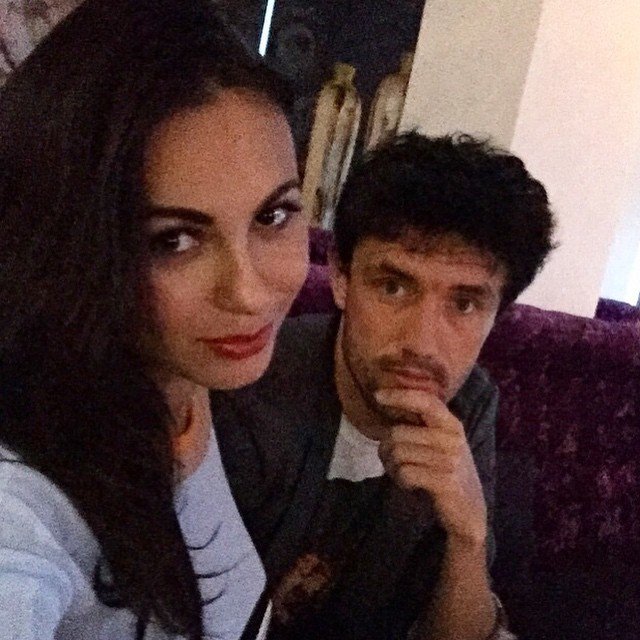 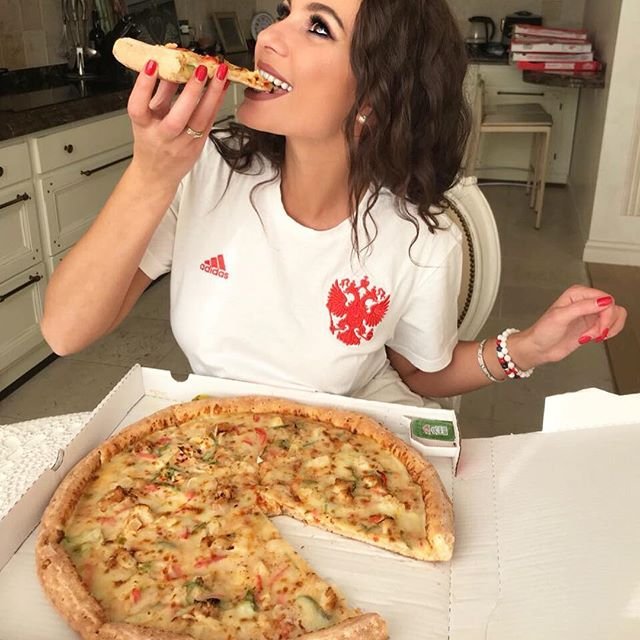 Russia left-back and former Chelsea player Yuri Zhirkov married the stunning Inna Zhirkova in 2008. The beauty queen has been noticed by a lot of people in the World Cup so far. She was named as the “sexiest WAG” on an online poll.