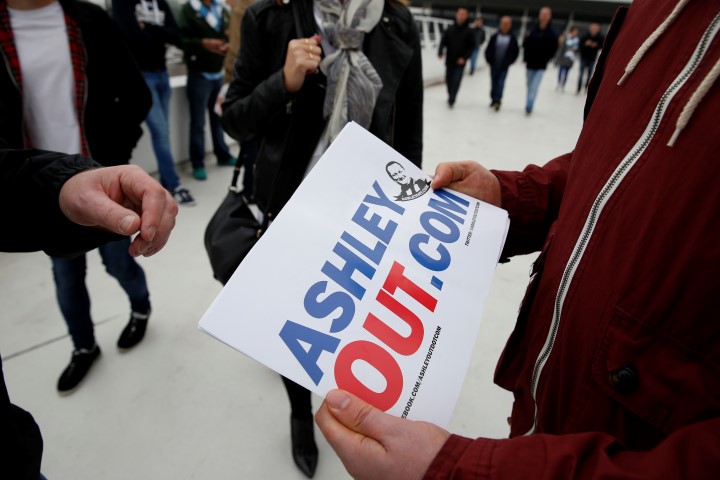 Mike Ashley’s intent to sell off the club is not unknown and a move from Kenyon would be heartily welcomed by the Magpies supporter. There has been ongoing frustration among the supporters regarding Ashley’s way of managing the club and they would be more than happy if Ashley leaves the  reign at the St James Park.

An earlier effort from Amanda Staveley saw the current owner almost handing over the club but due to some disagreement in negotiations, the deal broke down. Kenyon currently holds the post of director at Opto Advisers and will be needed the backing of financial investors to launch an initial bid.

Kenyon is in talks with a number of potential organisations and is believed to have an initial discussion with Ashley over a potential takeover of the Tyneside club. Ashley has been at the helm of the club since 2007 and but in recent years his relationship with the fans and more importantly with the manager has turned sour.

If Kenyon somehow manages to pull off the deal he is likely to have a place on the new Newcastle United board.