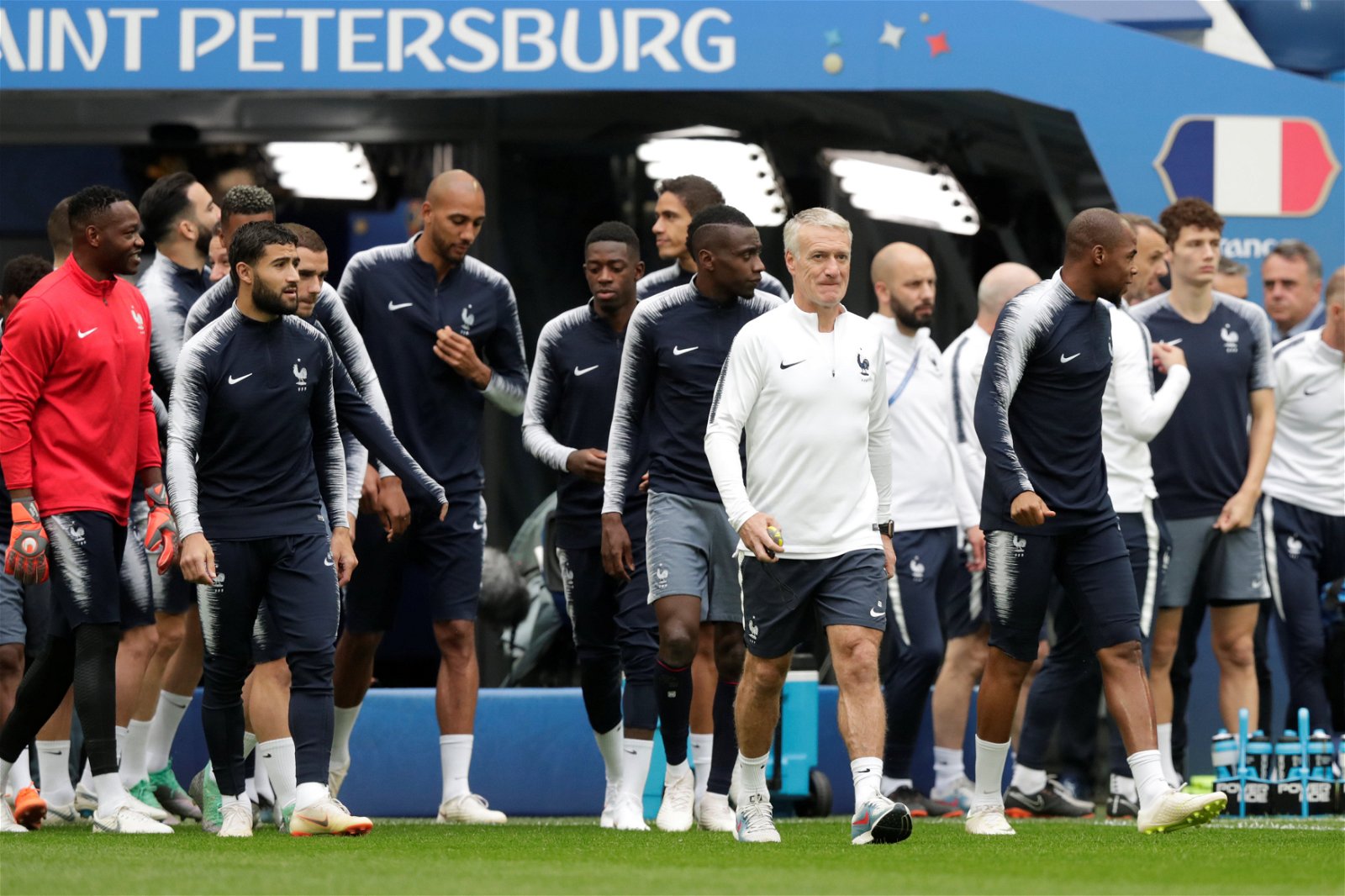 Didier Deschamp’s side have been in good form in the current World Cup. Apart from a draw against Denmark, France has been convincing in winning their games. Arguably their best performance came against last time Runners-up and three times World Champions, Argentina. The French side won the match 4-3.

The form of key players like Antoine Griezmann and Kylian Mbappe has been the reason behind France success in the World Cup. Both the forwards have scored twice in the championship. France have a stable defence which depends most on Samuel Umtiti and Raphael Varane with Lucas Hernendez and Benjamin Pavard as full-backs providing attacking options. They have created many chances for the side. Benjamin Pavard also has a goal under his name while playing against Argentina.

The goalkeeper Hugo Lloris has made some good saves for the side to help them reach the Semi-finals. 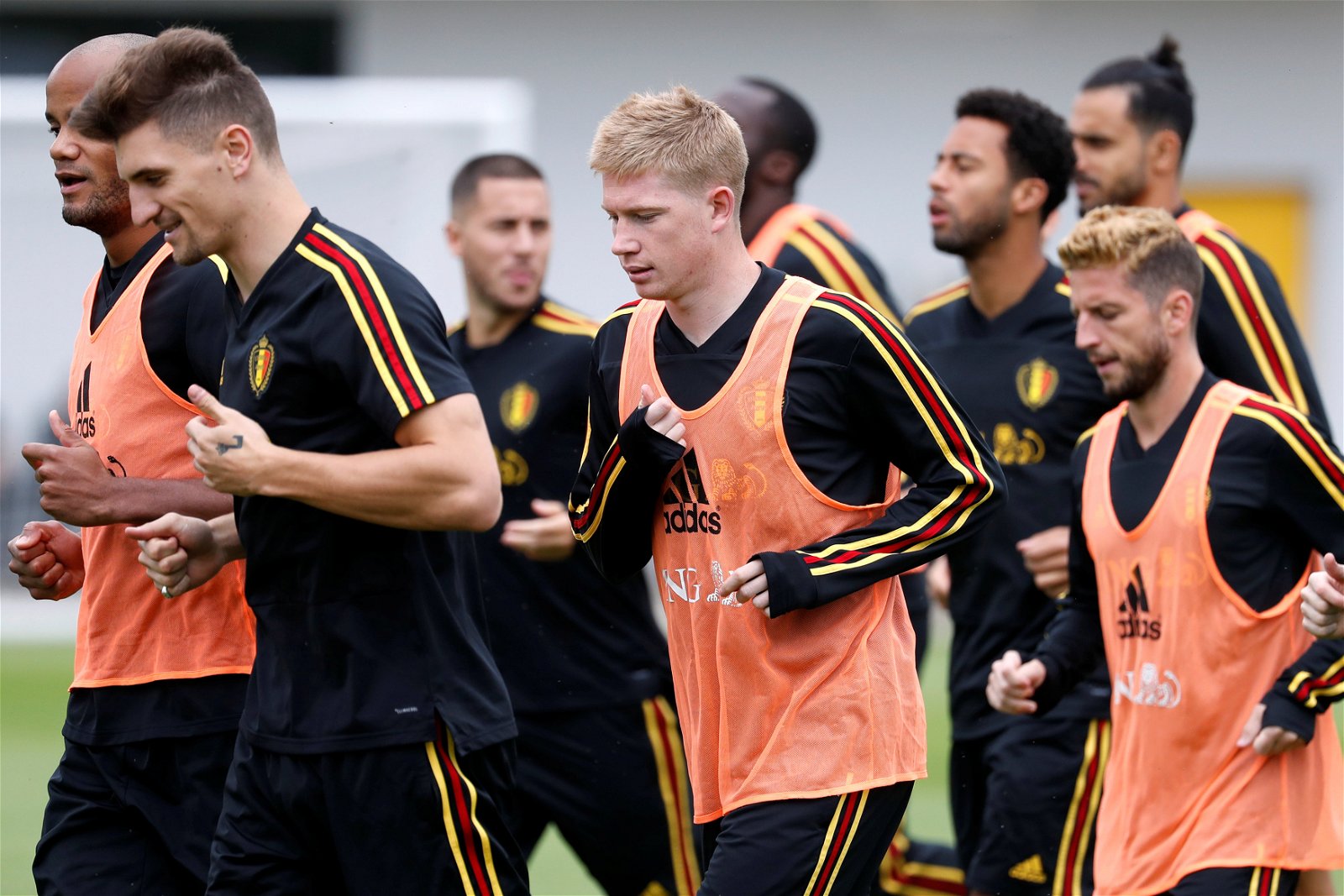 Belgium is the only team in the World Cup that have won every game in normal time en route to the last four. The Belgian team is the most in-form team in the current World Cup. They have scored the most number of goals scoring 3 against Panama, five against Tunisia ,one against Belgium , three against Japan and 2 against 5 times World Champions, Brazil.

Eden Hazard has been leading the team from the front. Romelu Lukaku, Kevin De Bruyne, Marouane Fellaini has provided key passes at important times and created various chances for the Red Devils. Their defenders has been on point as well. Vincent Kompany, Jan Vertonghen and Toby Alderweireld has been on mark and have made various clearances for their side.

The form of Thibaut Courtois has been the key reason behind the success of the Red Devils. Courtois have made some very important saves and has stopped the ball from crossing the goal line on various occasions.

That’s something we’ll find out soon. Now it is the last final ticket to be acknowledged. Which team will get it?

Here is the odds for both Croatia and England to win the World Cup 2018: See also our betting guide on Belgium vs France here.

France vs Belgium Head To Head (H2H) at World Cup

Belgium’s only absence will be the suspended Thomas Meunier.

While France will have the boost of Blaise Matuidi who returns after being suspended for the Quarter-Finals.

Both the sides look rock-solid with France looking more balanced than the young Belgium side. But it will be amazing to see which team will play better football and win a spot in the Finals of the World Cup.

As France looks more balanced, there is a high probability that the French side will be victorious. The Scoreline will be 2-1.

Mbappe will be on scoring sheet for the French side along with De Bruyne for the Belgium side.