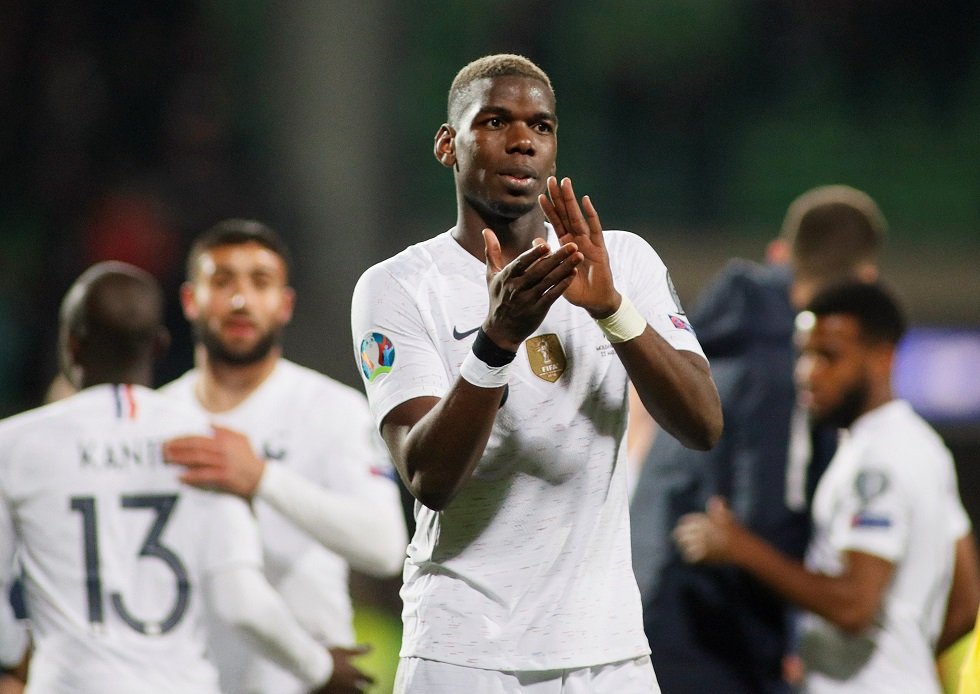 France were on a four-match winning run but it ended with the 1-1 draw against Turkey a month back. They will secure their place in the final tournament if they manage to win this fixture against bottom-placed Moldova and Iceland drops points against Turkey.

Moldova have been ruled out of qualification since they have collected only 3 points out of the 8 games played in Group H. A trip to the Stade de France might turn out to be a simple formality since they got thrashed 4-1 in the reverse fixture in March.

This tie will be a great chance for Didier Deschamps to rotate his lineup and to give some of his injured stars much-needed rest.

Watch & bet on games via live streaming online on the internet? Unibet and bet365 offer stream och bets on the best European football matches from many different leagues via live streaming. We will give you all info about stream, betting, tv and team news for France vs Moldova online!. Watch & bet!

France vs Moldova odds winner – (1 x 2) – who will win according to the odds?

France vs Moldova will be played at the Stade de France on Thursday, 14 November 2019

The visitors have no chance of qualifying for the 2020 Euro Championship and France could confirm their spot if Iceland lose and they win. If Iceland manage to win, the final game of the qualifiers could turn out to be interesting for Les Blues. Good news for them, Moldova are the poorest team in the group and have no chance of reaching the ultimate tournament. They are ruled out and are simply going through these games to give their own players international experience. So, who will win Thursday’s clash at Stade de France, France or Moldova?

France have a reduced injury list with Kylian Mbappe, Benjamin Mendy and Leo Dubois returning to the squad. Deschamps have decided to drop Anthony Martial, Samuel Umtiti and Ousmane Dembele despite the players being fit. Lucas Digne is expected to take up Theo Hernandez’s spot at left-back with Wissam Ben Yedder keeping his place at strike.

Moldova head coach, Engin Firat has completely changed his predecessor’s team by naming seven uncapped players in his 28-man squad. Alexandru Antoniuc has returned while centre-back, Victor Mudrac and Anatolie Prepelita is set to miss out due to injury.

Who will win France vs Moldova? If you are looking to bet on this game, then there are several markets which are interesting. For example, a win for France has odds of 1.02 since they are the clear favourites.

What’s the best odds on a Moldova win and how high are the odds that there will be over 2.5 goals? Here, we give you all the info.

If you think about put a bet on France and Moldova, there are several good promotions. Especially, Unibet and bet365! Combine the best betting offers from Unibet and bet365 to get the most from your betting.

This is the H2H – head-to-head stats for France vs Moldova:

France have only ever played once against Moldova, winning that tie in the Euro qualifiers 4-1 back in March.

Here we will give you an answer on the most frequently asked question about France vs Moldova.