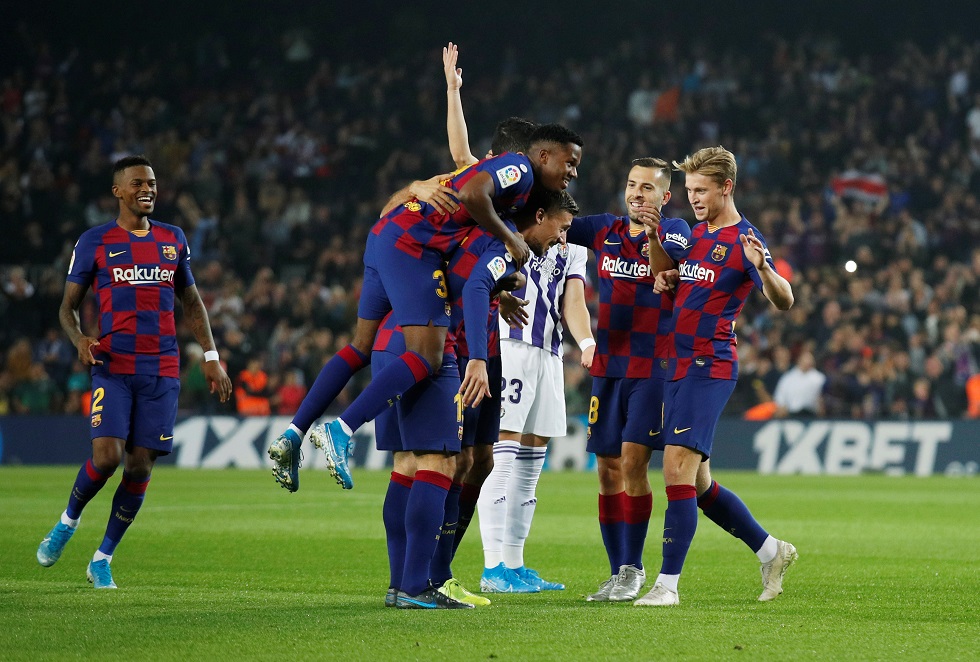 Clement Lenglet has admitted that it is difficult to settle in with Spanish giants, Barcelona.

The Frenchman offered sympathy to his compatriot, Antoine Greizmann who has been struggling after his £120m switch from Atletico Madrid last summer.

Lenglet said, “It is not easy. There are players who are already in place, who have shared experiences, like in the French national team, a specific way of playing which Antoine was not used to with Atletico.

“At Barcelona, we try to win the ball as high as possible with big efforts in the 20-30 metre range. At Madrid, they would recover the ball deeper, they would run 50 metres. But Antoine is doing better and better with what is being asked of him at Barcelona, and he will continue to improve, I am convinced of that.”

When asked whether Lionel Messi are welcoming to new players, Lenglet replied, “He is someone who is very calm, very composed, very simple, very natural. When you arrive at Barça, you pay attention to what you do. But Leo is not the sort of person to reprimand you or to give you orders. It is the case with Antoine like it was with me. A dialogue exists. Leo is someone who has a very tight-knit circle, who gets on very well with Luis (Suarez), but he helps others on a daily basis.”