Chelsea legend Frank Lampard played 13 seasons at Stamford Bridge and is classed as one of the greatest players to ever wear the shirt.

Frank has had an incredible career with the Blues and has played alongside some of the best in the world at Stamford Bridge, But who would he take to a five-a-side competition?, we find out below very soon.

Recently the former Blues star was asked to pick his Premier League Team of the Season so far, you can check that out here:

But who did he pick in his five-a-side team?, Let’s take a look! 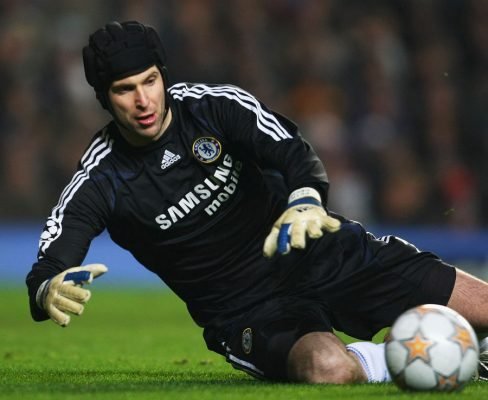