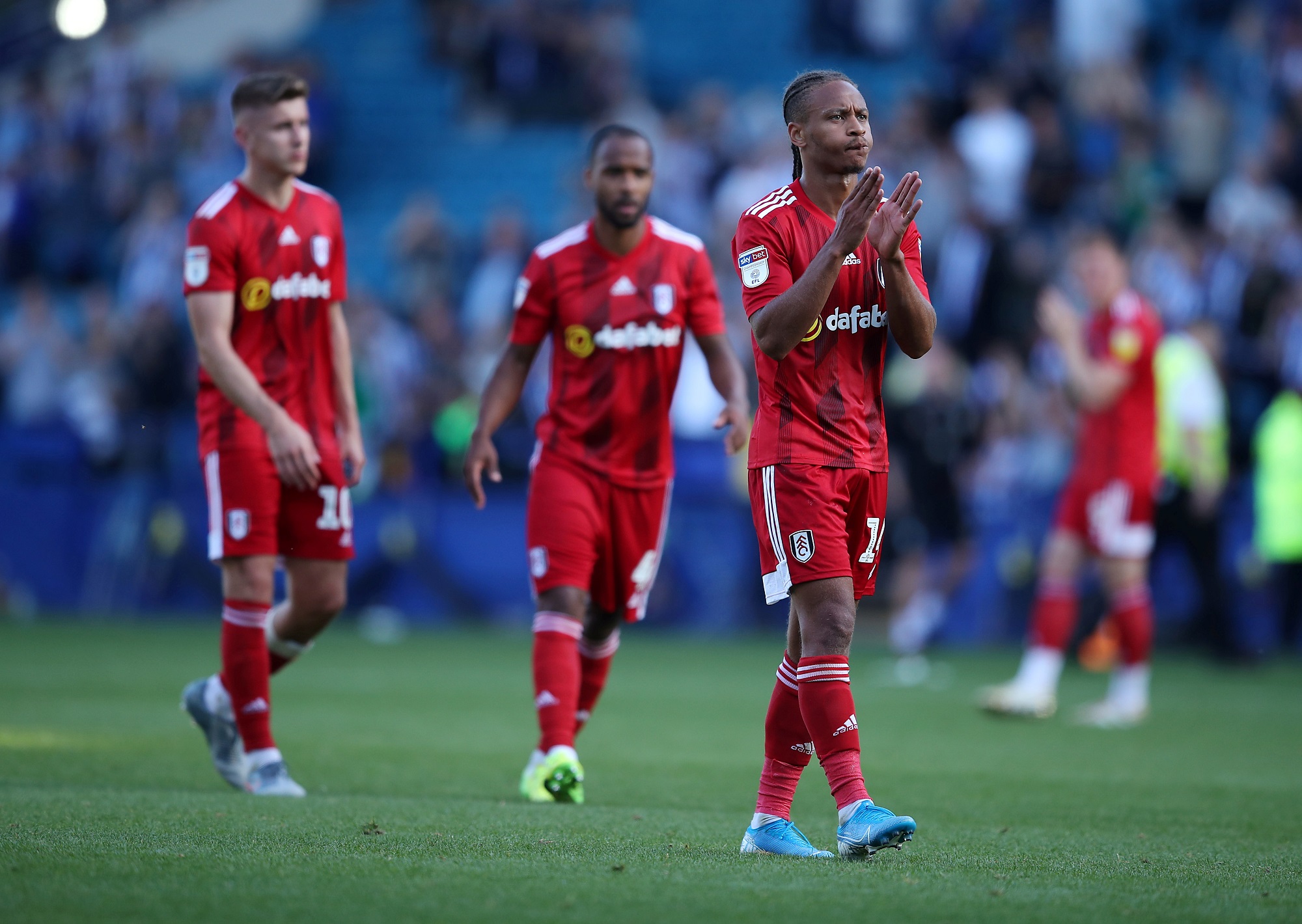 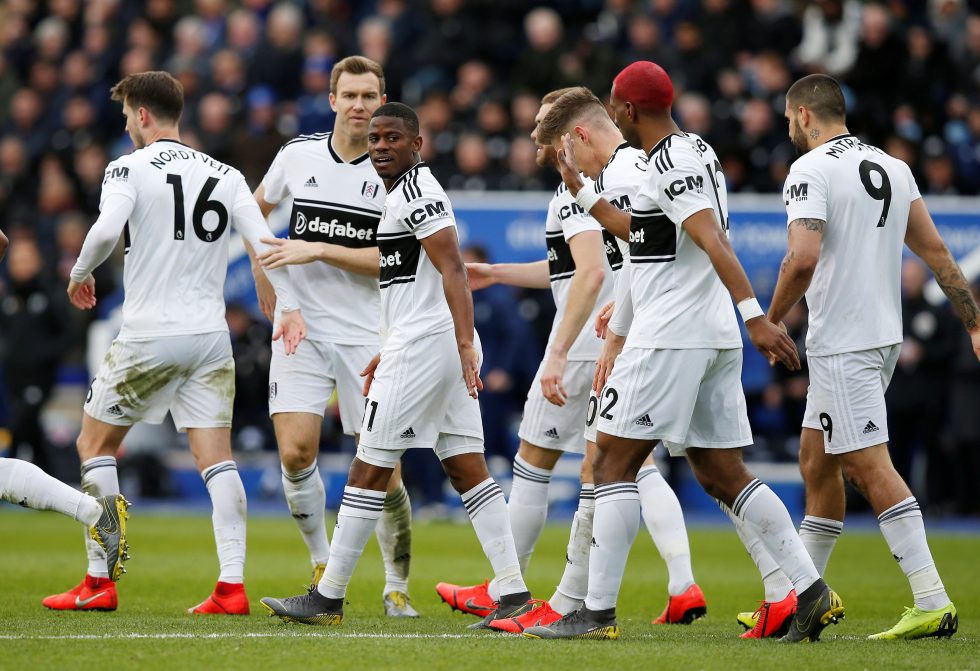 Players Signed by Fulham in January 2019

Players Signed by Fulham in Summer 2018

The club has spent 25 seasons in English football’s top division while the majority of these in two spells during the 1960s and 2000s.

Their home ground is known as Craven Cottage which has a capacity of 25,700.

The rivals of Fulham F.C are other local London sides such as Chelsea. Fulham fans consider their main rivals to be Chelsea and This is a local derby as Chelsea’s ground, Stamford Bridge, is actually within Fulham.

Fulham’s secondary rivals are Queens Park Rangers and Fulham last played QPR in the 2000–01 season before meeting them again twice in the 2011–12 Premier League season in which Fulham were the victors with a 6–0 victory at Craven cottage, and beating them 1–0 away. Fulham also have rivalries with other London clubs, including Brentford and Crystal Palace.

Outside of London, Gillingham are still considered rivals to Fulham supporters despite the two clubs having played in different divisions for the past 11 years.

The 2018/19 Premier League season has been a disastrous one for Fulham, to say the least. The Cottagers have not been able to win more than four matches so far this season and have been languishing in the relegation zone for most of the season. Their Championship Play-off winning manager Slavisa Jokanovic was sacked after just 12 games in charge in the Premier League and former Premier League winner with Leicester City, Claudio Ranieri, was brought in to take over the reins at Craven Cottage. However, his reign also did not see any significant improvement in the performances of the Lilywhites and he was also shown the door as interim manager Scott Parker took over the charge until the end of the 2018/19 season.

The Fulham line up 2018/19 season consists of these players. 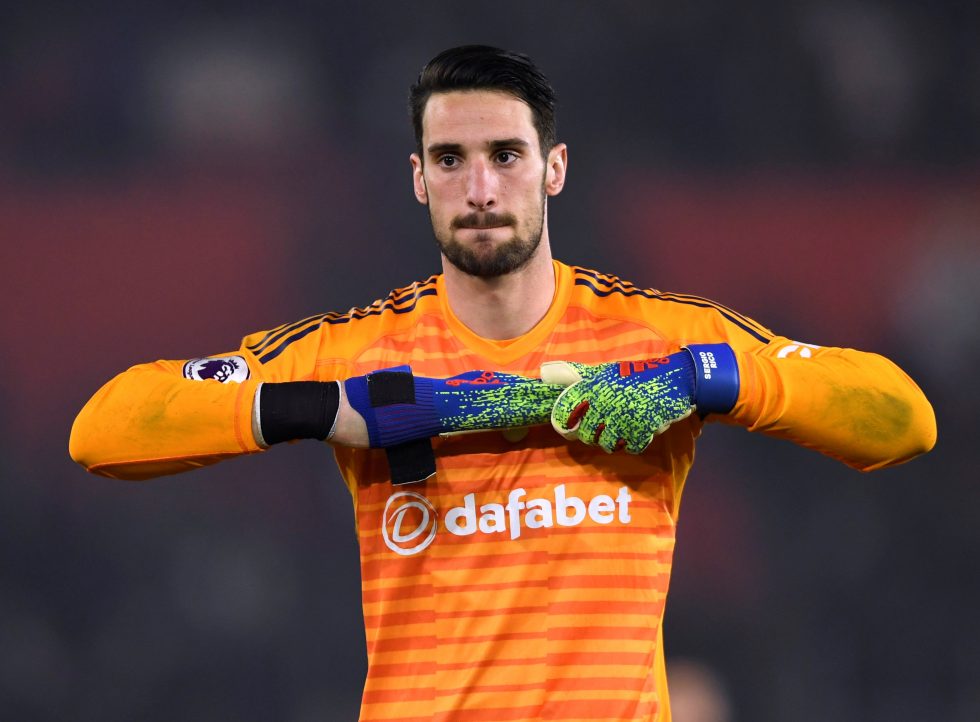 Here are the goalkeepers in the Fulham squad. Fulham signed new goalkeeper Fabri from Besiktas for £5.40 million and he was expected to be the number one goalkeeper this season in the Premier League. The Cottagers signed goalkeeper Sergio Rico on a season-long loan from Sevilla on deadline day in summer 2018 and he has been handed the gloves now as the Lilywhites look to survive the fall to the Championship at the end of this season.

Fulham added a number of defenders just before the deadline in the summer transfer window 2018. They signed Maxime Le Marchand from OGC Nice to add to their centre-back ranks. Fulham signed Timothy Fosu-Mensah on a season-long loan on transfer deadline day as well. They also signed centre-back Alfie Mawson from Swansea City and Arsenal defender Calum Chambers to their roster on loan. Left-back Joe Bryan was also signed from Bristol City.

However, defensively it has been a disastrous season for the Cottagers as they have not shown any resistance against the opposition attackers. The likes of Ream and Le Marchand have not been able to perform as per their potential and have conceded a total of 68 goals, that being the worst defensive record for any Premier League club so far this season.

Slavisa Jokanovic strengthened the Fulham midfield in the summer with the signing of Jean Michael Seri. The player arrives highly-rated and the transfer coup left many football fans scratching their heads wondering how on earth Fulham signed him. Meanwhile, captain Tom Cairney was instrumental for his side last season in the Championship from midfield, while full-back/midfielder Ryan Sessegnon (then 17) was the first ever Championship player to be nominated for the PFA young player of the year award for his performances last season. The Lily Whites broke their transfer record after signing Andre Zambo Anguissa for £30 million on transfer deadline day in 2018.

The midfield, however, has crumbled under pressure this season, with none of Cairney, Seri or Sessegnon being able to revive the season with their individual brilliance. The addition of Lazar Markovic from Liverpool on a free transfer in January 2019 has not helped either.

Fulham signed Serbian striker Aleksandar Mitrovic from Newcastle for £22 million in the summer 2018 transfer window. They also signed Atletico Madrid striker Luciano Vietto on loan on transfer deadline day to add to their striker roster. Andre Schurrle was brought into the side in the same window to add to the variety up front while Ryan Babel was added in the January 2019 transfer window from Besiktas.

Except for Mitrovic, none of the other forwards has been able to have any impact on the goalscoring aspect of the side. They have scored a cumulative total of 28 goals this season, with the Serbian notching up 10 goals alone.